The Creepiest Places on Earth 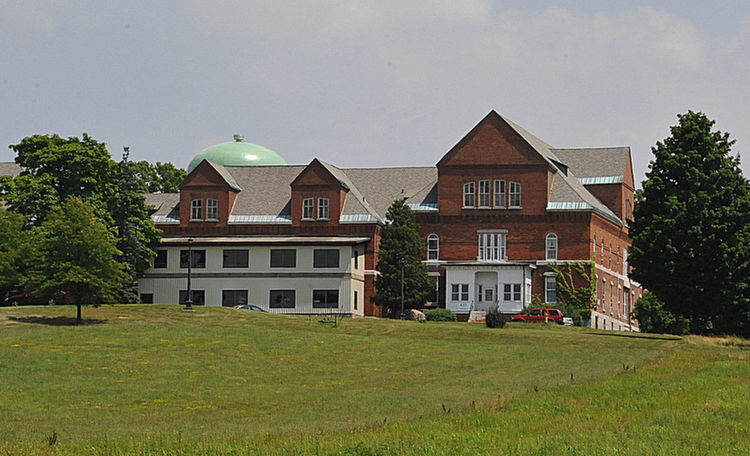 From the outside, this building in Willard, New York does not look very threatening. However, things change a little once you step inside. The 20-year abandoned building is a former insane asylum which, by default, automatically places you in a real-life horror movie.

If that alone is not enough to frighten you, then discovering the numerous, very wrong things that went on in this place should. By all accounts, it turned into a somewhat reputable ward by the end of its lifespan but, for most of its duration, it was simply a place where people were locked up to die. 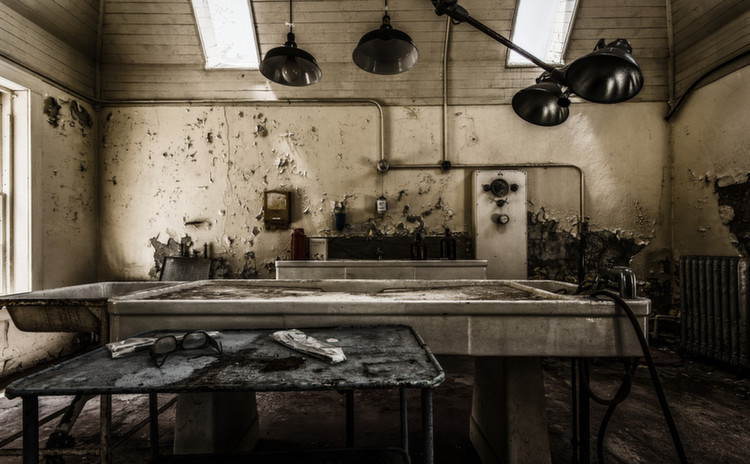 Over half of the patients that were committed here died in the asylum. 30 years was the average stay. In its first decades, the people committed at Willard weren’t actually expected to ever leave. Most of them ended up being buried in a cemetery across the street from the asylum in a nameless grave, being remembered as just a number. 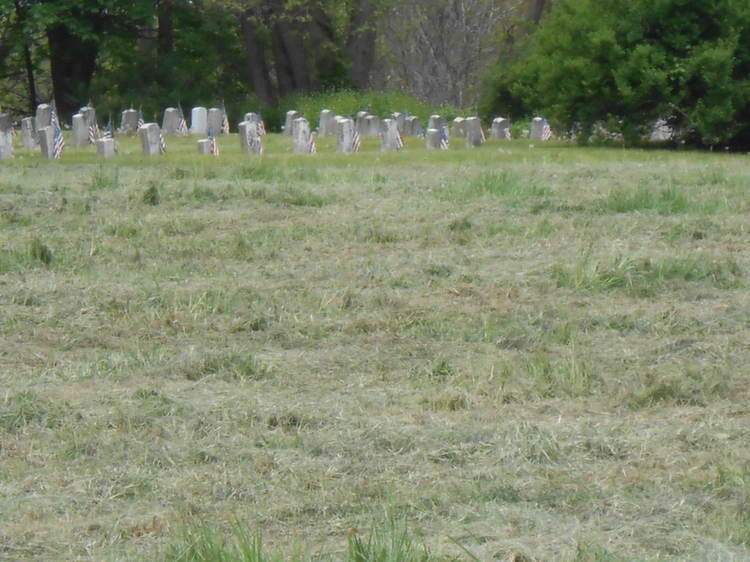 This is where most of the inmates ended up. 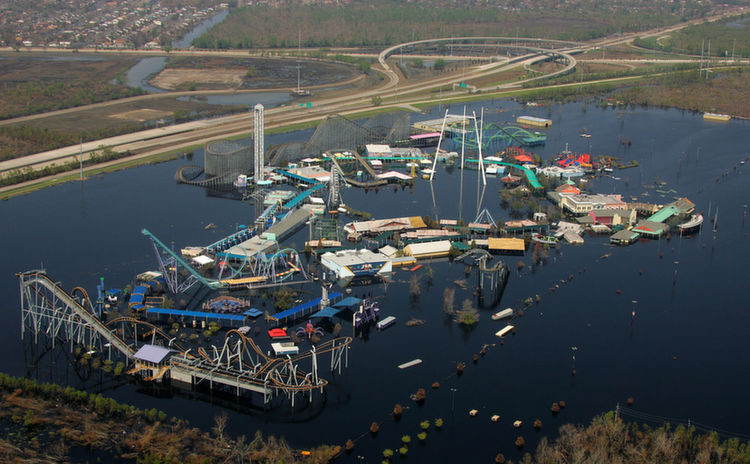 How it looked after Katrina
Source: Wikipedia

We’ve already looked at a scary house, a creepy museum and a destitute asylum so we might as well cover an abandoned amusement park to complete the set. Although its name is Six Flags New Orleans, it was known as Jazzland before that so many people still refer to the park that way.

Opened in 2000, it functioned well for five years until it was struck by Hurricane Katrina in 2005. It has been abandoned ever since. 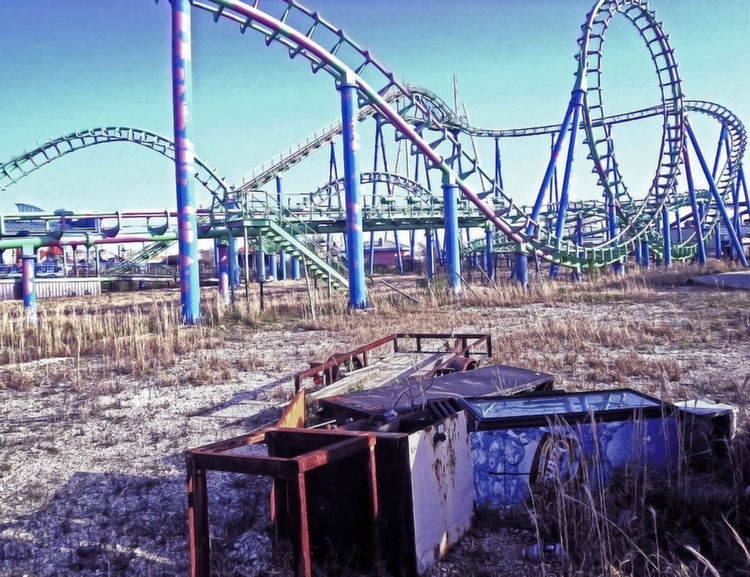 Some rides were left standing after the hurricane
Source: Wikipedia

Currently, the park is owned by the city of New Orleans. Six Flags terminated its lease when the costs of repairs became way too exorbitant to ever become profitable again. This means that it is unlikely that it will be renovated anytime soon, despite several proposals from interested parties.

Even so, it remains a popular hangout for teenagers (particularly skaters) and was even used as a filming location for several movies. 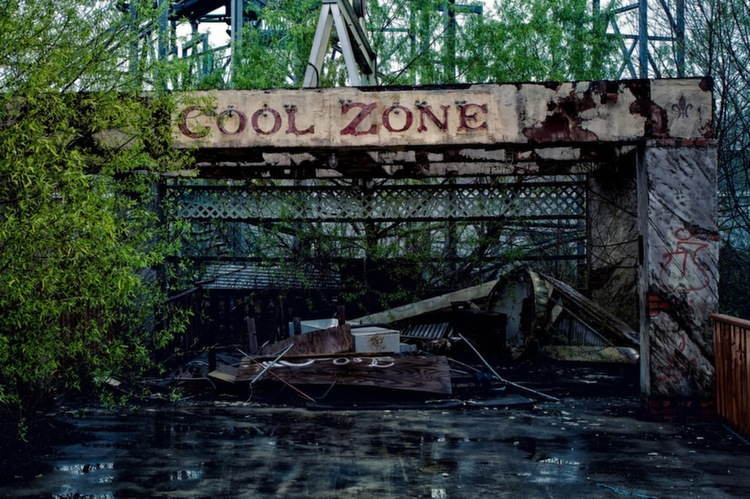 Wonder what made them think this would be a good place to film horror movies?

To get more creepiness on, check out our galleries of abandoned photographs, the world’s most mystifying ghost towns, abandoned Detroit, Soviet monuments, and the hotel that inspired The Shining.