A Body Perfectly Preserved For 2,000 Years 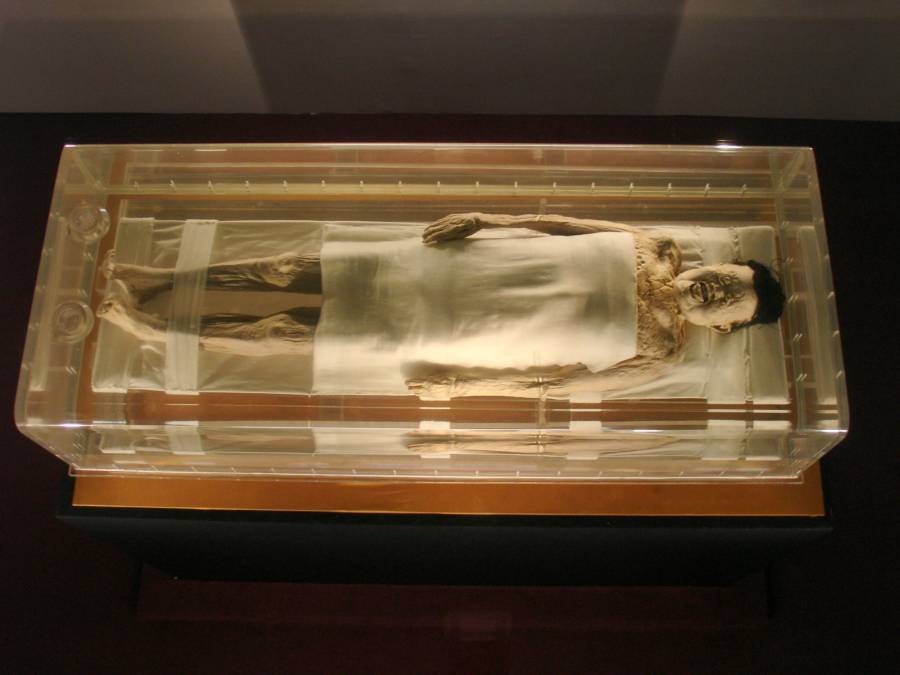 David Schroeter/FlickrUntouched by air, Lady Dai had soft skin and blood in her veins — until researchers disturbed her tomb.

She died over 2,000 years ago. And yet, when researchers discovered her tomb in 1971, she was barely touched by time.

Xin Zhui was no ordinary woman. Known as Lady Dai, she was the wife of an important administrator in Han Dynasty China. So, when she died in 163 BC, Xin Zhui received a burial that was fit for a royal.

Her body was placed in a crypt that held over 1,000 luxurious items, including expensive lacquerware and makeup. She also had 162 statues representing servants who would take care of her in the afterlife.

When researchers unwrapped the body of Lady Dai to examine it, she still had soft skin and hair. She also had eyebrows and eyelashes. And her body was so well preserved that her veins still contained blood. 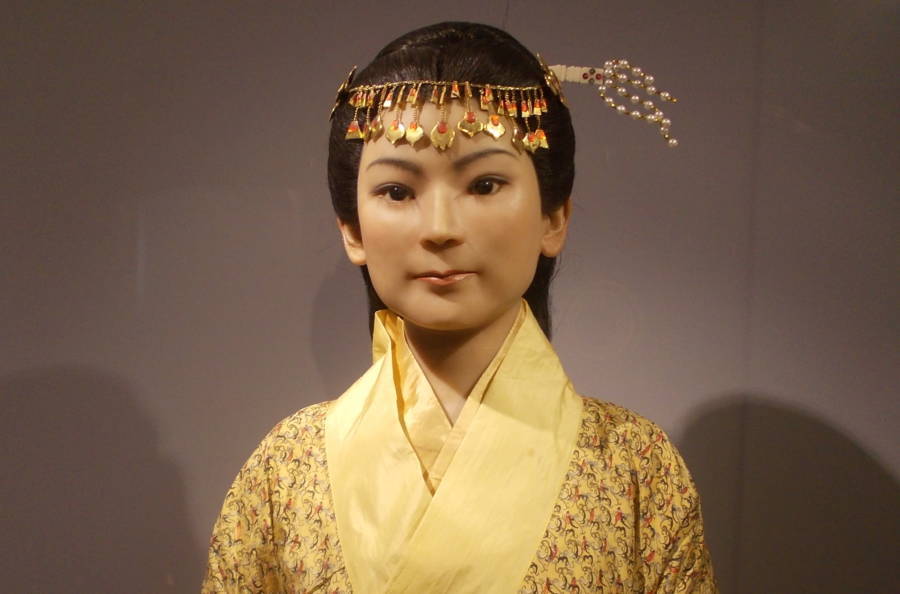 Wikimedia CommonsA recreation of what Zin Zhui may have looked like while she was alive.

The airtight tomb that Lady Dai’s body was put to rest in did an excellent job of preventing decay. Additionally, her silk wrappings and a mysterious coating of acidic liquid seemed to lend a hand in the preservation.

After the discovery, scientists put 20th-century tools to the test to find out more about Lady Dai’s final moments. They were soon able to figure out her last meal (melon) as well as her cause of death (heart attack).

But of course, once the air was let into her tomb during the investigation, her body began to break down. Today’s images capture only a faint hint of what Lady Dai’s body looked like prior to her 2,000-year slumber being disturbed.