Danyal Hussein murdered sisters Nicole Smallman and Bibaa Henry on June 7, 2020 as part of an imagined pact with a demon that he thought would bring him lottery winnings. 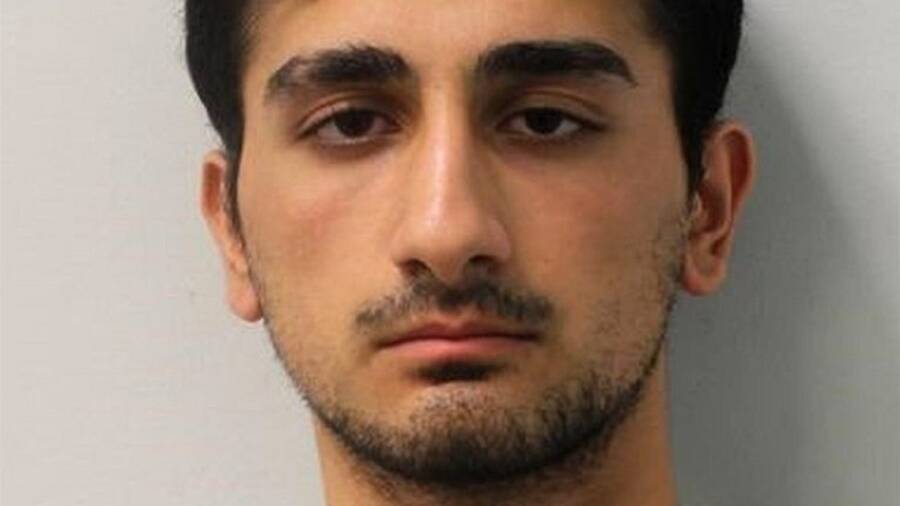 After making a pact with a demon to “sacrifice” victims in order to win the lottery, Danyal Hussein murdered two women in a London park in June 2020. Now, the 19-year-old has been sentenced to prison for a minimum of 35 years.

“You had found these two women, you were a stranger to them, you surprised them, you terrified them and you killed them,” Mrs. Justice Whipple admonished Hussein during his sentencing.

“I’m sure that you performed these murders as part of this bargain that you thought would bring you wealth and power.”

On June 7, 2020, Danyal Hussein went to Fryent Country Park in Wembley, north London with the intent to kill. He’d made his deadly pact — signed i his own blood — with a demon he called King Lucifuge Rofocale.

In the pact, Hussein had promised to “perform a minimum of six sacrifices every six months for as long as I am free and physically capable” and “sacrifice only women.”

In return, he believed that the demon would help him win the Mega Millions lottery prize of £321 million, which is a little over $442 million in U.S. dollars. 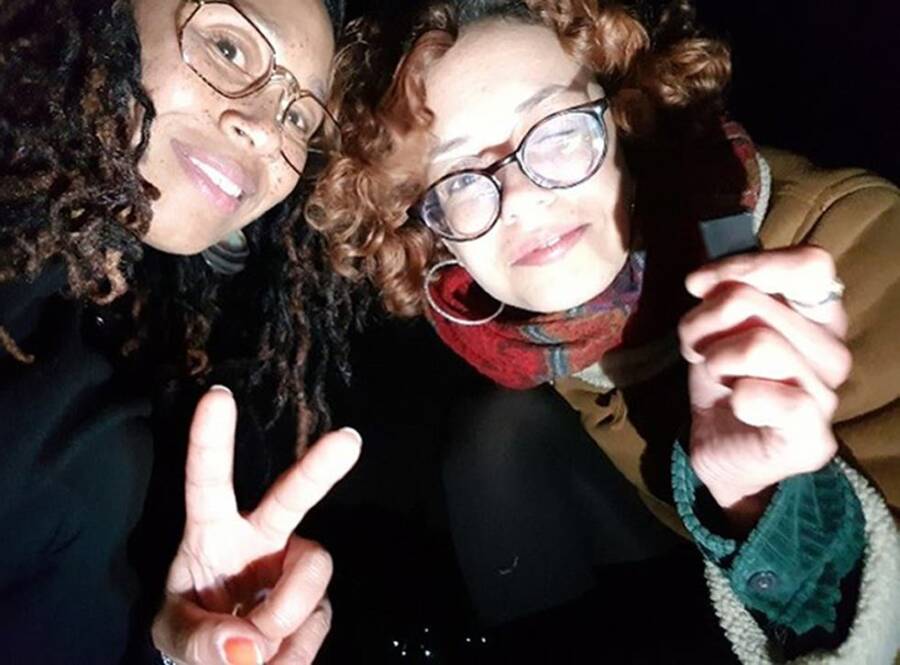 Hussein “meticulously planned these murders.” He bought a balaclava from Amazon and a knife block for Asda. Then he went to the park to search for victims and came across two sisters, Nicole Smallman, 27, and Bibaa Henry, 46.

Unaware of Hussein’s presence, Smallman and Henry were enjoying the final hours of Henry’s birthday. Around 1 a.m., Hussein attacked them both with a knife.

He stabbed Henry eight times and sliced and cut Smallman 40 times. Then Hussein threw the sisters’ phones in a pond and dragged their bodies into the woods. He left them laying on top of each other and went home.

After not being able to get in touch with her daughters for nearly two days, Mina Smallman called the police, but they didn’t offer much in the way of help initially. Smallman believes this is because of the family’s race. Taking matters into her own hands she sent out Nicole’s boyfriend to search for them.

“Mina. Mina, we found a knife. Mina, I’m going to need you to sit down. I found them. I found them but they’ve gone.” Those were the desperate cries of Adam Stone upon finding the dead body of his girlfriend Nicole and her sister in the woods.

Now interested, police set out to track down the killer, and used DNA pulled from the murder weapon discarded at the scene to locate 19-year-old Danyal Hussein. Smallman had fought back against Hussein. During their scuffle, he’d cut himself with his knife — and lost the weapon in the darkness. Police followed his DNA straight to his door.

There, they found ample evidence of a would-be murderer. Police found Hussein’s contract with King Lucifuge Rofocale, signed in blood, and another blood pact. They also found evidence on his computer that he’d researched both Satanism and far-right extremism. 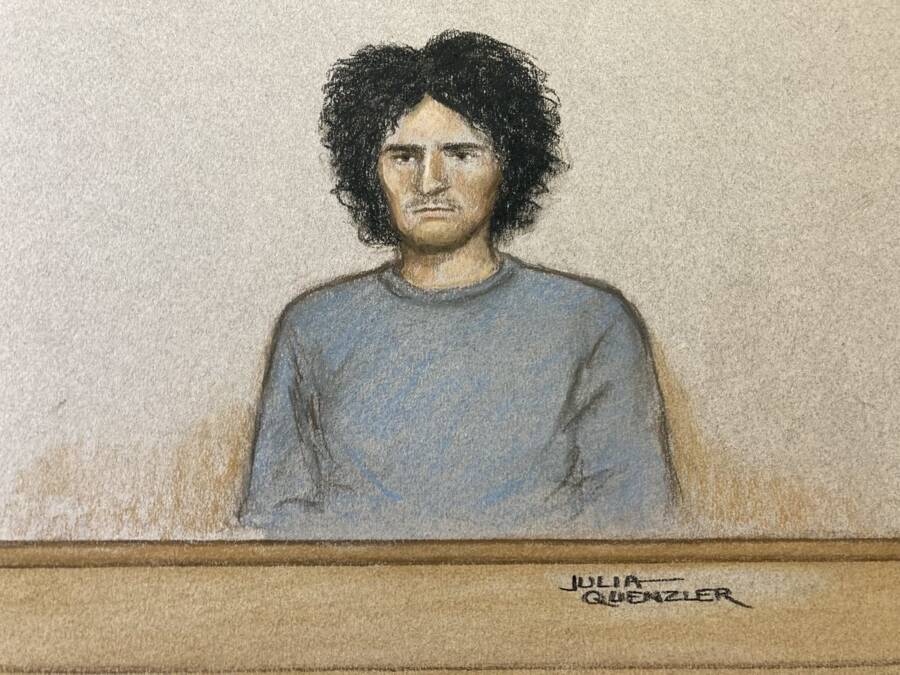 Despite the evidence against him, Hussein refused to accept responsibility for the murders. It was bad enough, said Whipple at his sentencing, that he had “shattered” Henry and Smallman’s family. But “you made that loss worse by your refusal to acknowledge your actions.”

Mina Smallman, the sisters’ mother, said that “justice had been done” but the last few weeks have been “very difficult.” Her daughters, she said, were “beautiful girls” and “real people with hearts.”

“[Hussein is] a broken human being who, if he hadn’t been caught, other families might have been suffering as we have,” Mina Smallman said. “He ain’t there now. He’s so deluded, come 35 years’ time they won’t let him out. I won’t let them let him out.”

She also noted that the police took far too long to look for the sisters. They were found not by police, but by Smallman’s boyfriend, a day after their family reported them missing.

Dal Babu, the former chief superintendent in the Metropolitan police said that: “Race certainly played a part in it.”

He went on to say, “People will be asking this question: If this had been a white woman, 46 years old, celebrating her birthday with no history of going missing, and the family saying they were concerned, action would be taken much more quickly.”

Mina Smallman said she is grateful for the police But “we do have an underground that has infiltrated and growing in our Met Police.”

As for the killer himself, Danyal Hussein made a murderous pact with a demon in hopes of attaining riches. Instead, he’ll likely spend the rest of his days behind bars.

After reading about Danyal Hussein, the teenager who made a “blood pact” to win the lottery, discover the shocking story of Jeffrey Dampier, who won the lottery and was killed by his sister-in-law. Or, learn about the Satanism-inspired Corpsewood Manor murders.