The Frozen Teen Sacrificed By The Inca 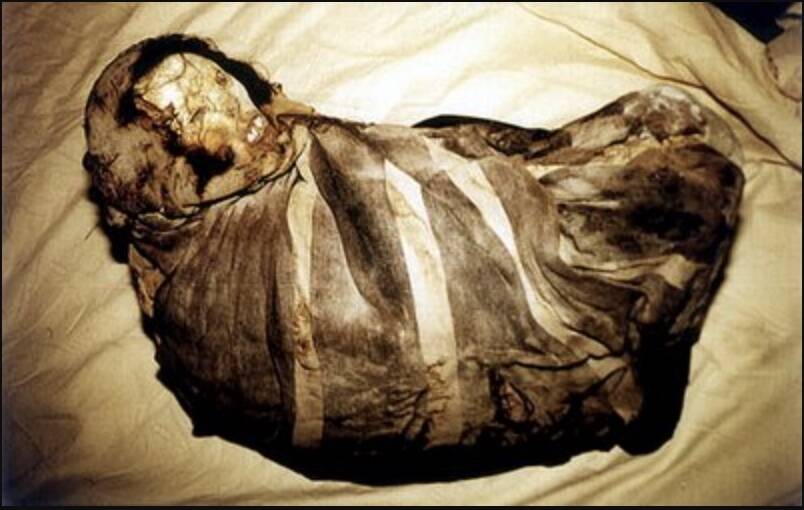 Museo Santuarios AndinosThis bundle, hidden in the Peruvian mountains for 500 years, contained the body of a young girl.

In 1995, two climbers scaled the Peruvian peaks and came across something they hadn’t expected to find. It was a high-altitude burial, revealed by melting snow on Mt. Ampato — which was caused by volcanic activity.

Inside a bundle surrounded by pottery and shells, the climbers discovered a frozen mummy. Now known as Juanita, this mummy held a dark secret.

Juanita is so well preserved that she almost looks like she recently died. Her skin still contains some hair that she had in life. And one might even say that she looks peaceful. But tragically, Juanita did not die a peaceful death. Instead, she was killed as part of an Incan child sacrifice ritual. 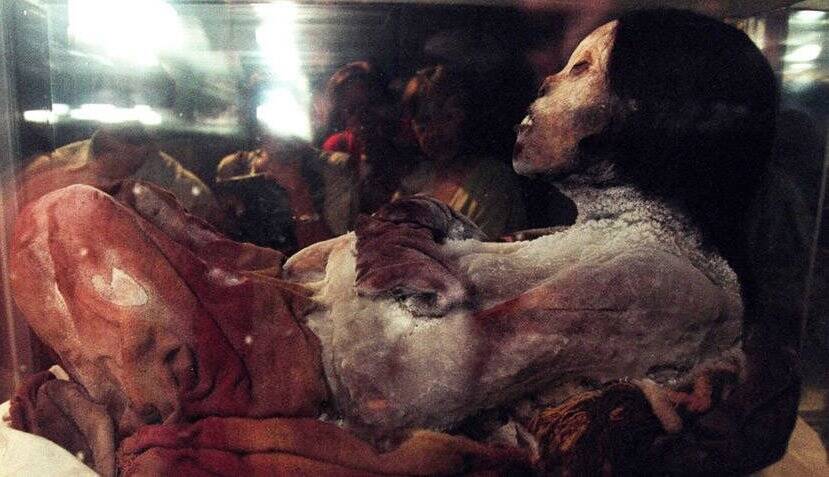 JAIME RAZURI/AFP/Getty ImagesJuanita was barely a teenager when the Inca sacrificed her to the gods.

Known as capacocha, the Incan ritual involved sacrificing healthy and bright children in order to appease their gods. Juanita was likely between 12 and 15 years old when she became such a sacrifice.

Perhaps even more tragic, Juanita likely knew that she would be sacrificed for an entire year before her death. DNA from Juanita’s hair told the story. About a year before she died, Juanita’s diet changed. Prior to that year, she ate mostly vegetables and potatoes. But after she was selected for the capacocha ritual, Juanita began eating more meat and maize.

As the day of Juanita’s death neared, the Inca also dosed her with coca and alcohol. Like many other victims of capacocha, Juanita spent the last two months of her life in an altered state, lulled into docility by the drugs. But the drugs didn’t kill Juanita — a fatal blow to the head did.

Sadly, Juanita is far from the only ice mummy in the Andes. Hundreds of child sacrifices still remain to be discovered in the mountains.