A Skull Tower With A Deadly Message 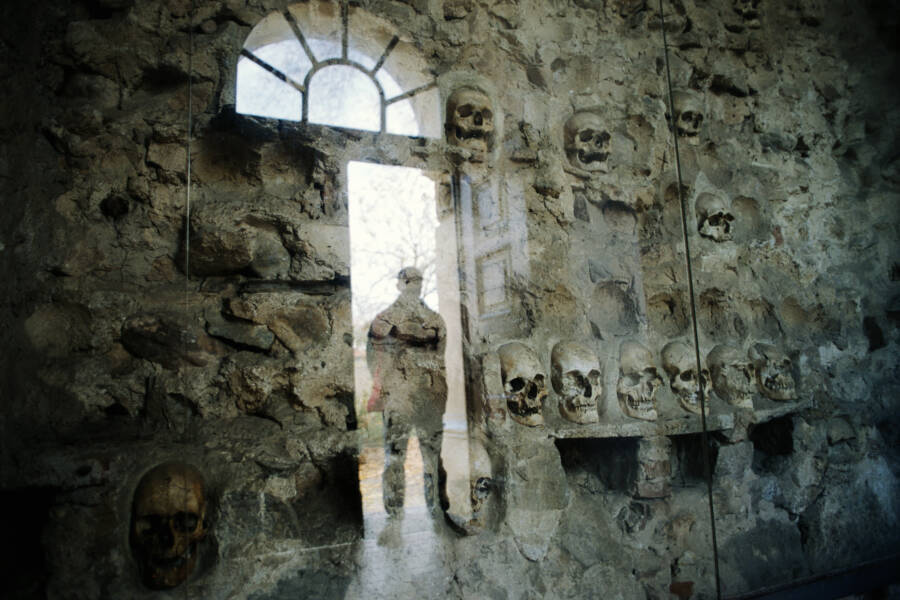 Christopher Pillitz/Getty ImagesThe Ottomans wanted to stamp out future rebellions. So, they made a tower from their enemies’ skulls.

In 1809, Serbians fought to protect their homeland from Ottoman invaders. But when the Serbians realized that victory was impossible, they took on a suicide mission. Serbian commander Stevan Sindelić shot at a gunpowder room, causing a massive explosion that killed thousands.

The Ottomans, enraged at the rebel resistance, decided to create a monument so terrifying that it would stamp out future rebellions. So, after murdering hundreds of Serbians, they built the Niš Skull Tower.

The tower stands 15 feet tall. And it once contained the skulls of 952 Serbian fighters, with Sindelić’s skull at the top. Though most of the skulls were later removed by grieving families, 59 skulls remain to this day. 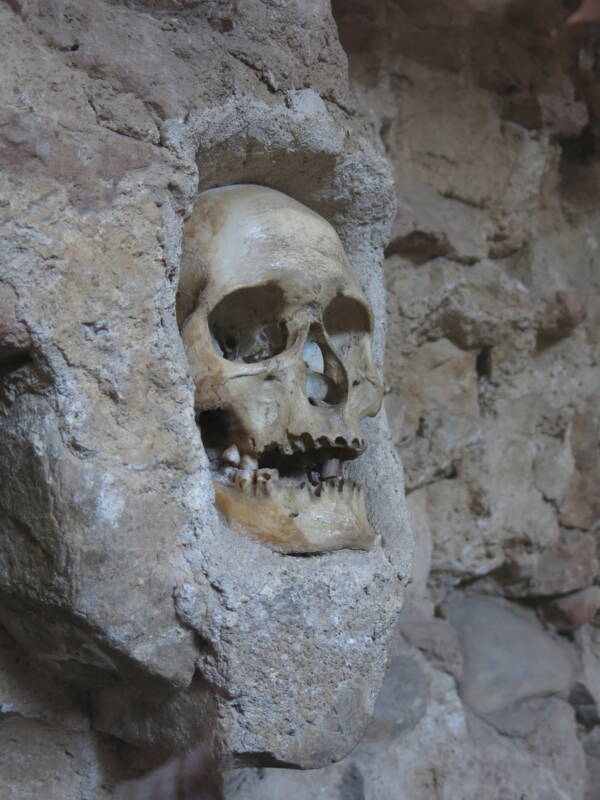 FlickrThe Ottomans embedded each of the 952 skulls in stone.

As gruesome as the display was (and is), Sindelić and his troops had sacrificed themselves for a reason. They didn’t want the Ottomans to torture Serbians to give up information about the rebellion. So, the frustrated Ottomans decided to mutilate the bodies of their fallen enemies.

After decapitating the soldiers, they peeled off their skin and stuffed their bodies with straw. Then, they turned the rebel’s skulls into the horrific monument that still shocks visitors today.

Rows upon rows of skulls stare down from the tower, which stretches 13 feet wide. With the monument sitting at the main entrance to the city of Niš, no one could miss the ominous message: If the Serbs continued to resist Ottoman rule, they would join Sindelić and his dead rebels.

But even the Niš Skull Tower did not stop Serbia’s war for independence. After years of warfare and multiple rebellions, the Serbians were finally able to win independence in 1835.