A Brief History Of Crossdressing

By All That's Interesting | Checked By Julia Day 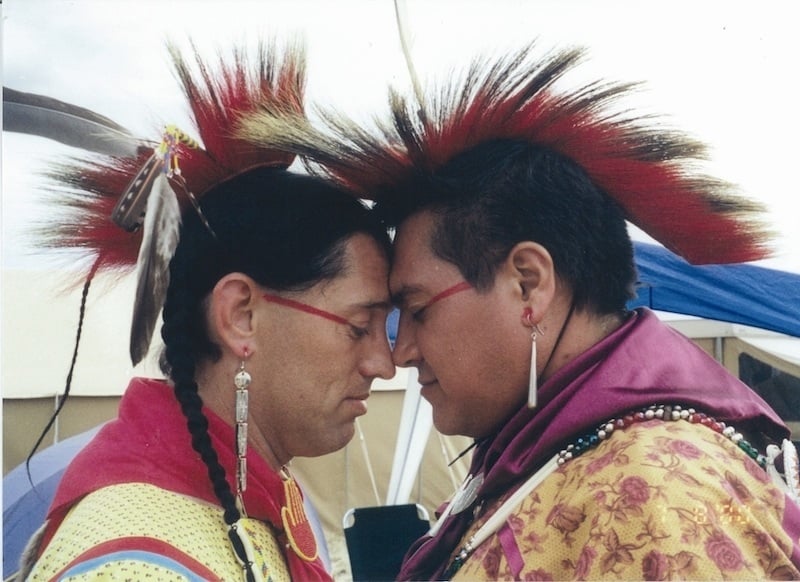 There were four generally agreed upon genders–masculine men, feminine men, masculine women, and feminine women. Feminine men and masculine women were two-spirited, and, depending on their personalities, skills, and personal preferences, were able to wear both male and female clothing, participate in both male and female activities, and, in some cases, take either male or female partners. It wasn’t common practice for two-spirits to have relationships with other two-spirits.

Tribes saw these people as having two spirits in one body, and they were considered a blessing–not an object of scorn. Two-spirits afforded their families and communities more flexibility as they were able to look after aging relative or take in orphaned children when others could not. Unfortunately, this respected status did not withstand colonization.

Besides smallpox, homophobia was also a European import to North America. The two-spirited became associated with prostitution and immorality, and subsequently two-spirited suicide rates soared. 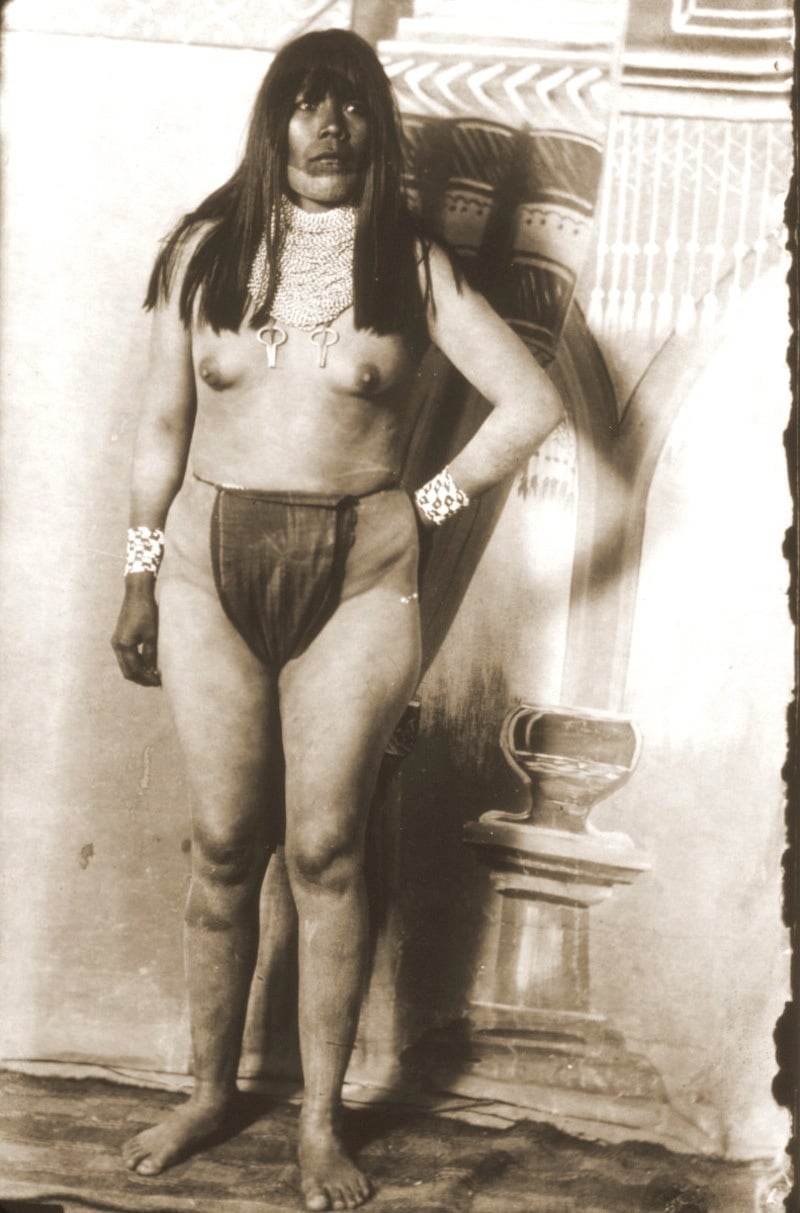 Treechada “Poy” Petcharat underwent gender reassignment surgery at age 17. She went on to win Miss International Queen (the most prestigious transgender beauty pageant in the world), as well as Miss Tiffany’s Universe. In the past decade, Poy has become a popular film and TV actress in Thailand and throughout much of Asia. Source: Malaysia Flip Flop

Sex tourists everywhere are familiar with Thai “ladyboys,” or “kathoey.” While the term “kathoey” was originally used in reference to intersex people, it now refers to a person who self-identifies as male, but adopts female dress and mannerisms. There is a huge range in the type of dress and behavior exibited by kathoey.

Some kathoey dress as women and medically eliminate their male sex characteristics while creating female sex characteristics (breast implants, hormone treatments, silicone injections, Adam’s apple reductions). Others wear makeup and use feminine pronouns, but dress in men’s clothing. The term “kathoey” can be pejorative, but it isn’t always an insult. It’s similar to the English words “fairy” or “queen.”

Kathoey, or ladyboys, tend to work in the entertainment and tourism industries, at restaurants or cosmetic counters. There are a large number of kathoey sex workers, and they can charge more than their female counterparts. Many ladyboy bars and websites give customers the choice of a pre-op or post-op kathoey.

While crossdressing is more widely accepted in Thailand than most other Asian countries, workplace discrimination is rampant, and even post-op transexuals do not have the ability to legally change their sex (i.e. if a post-op kathoey was charged with a crime, she would have to stay in an all male prison).