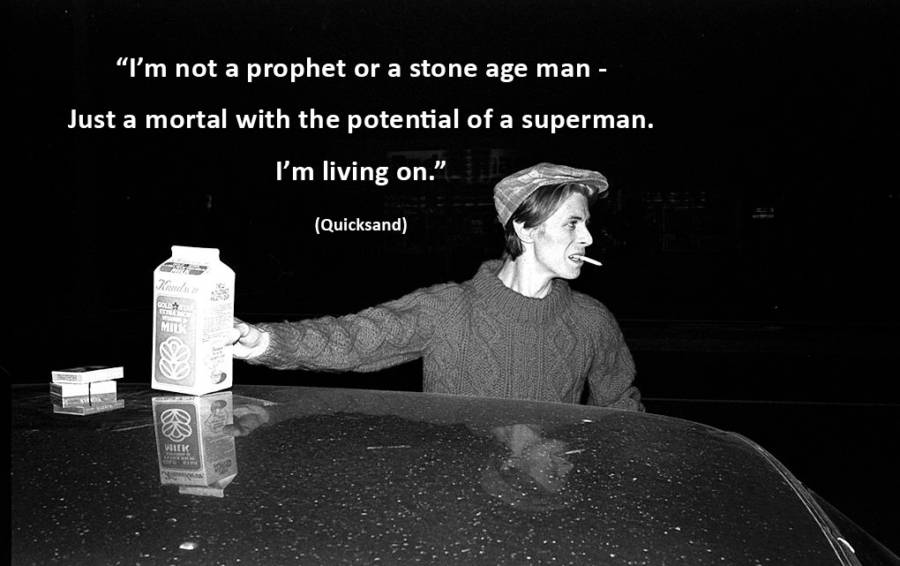 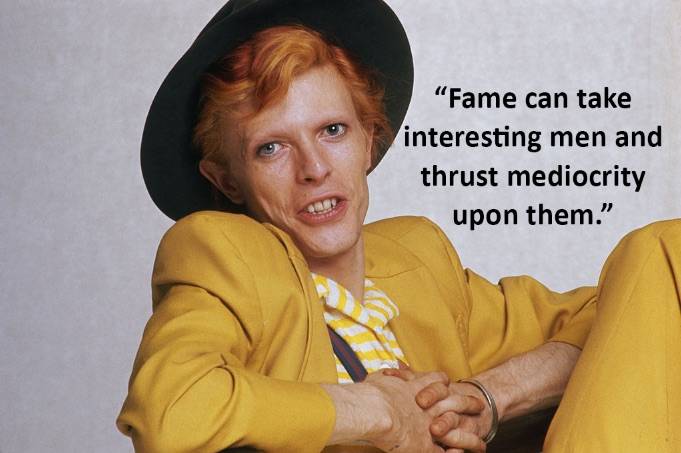 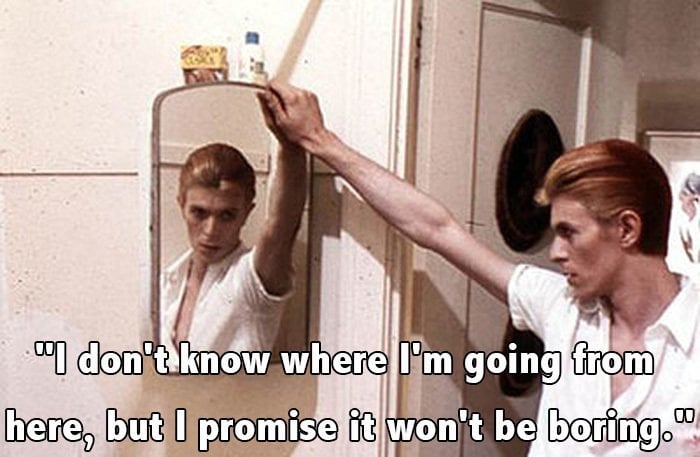 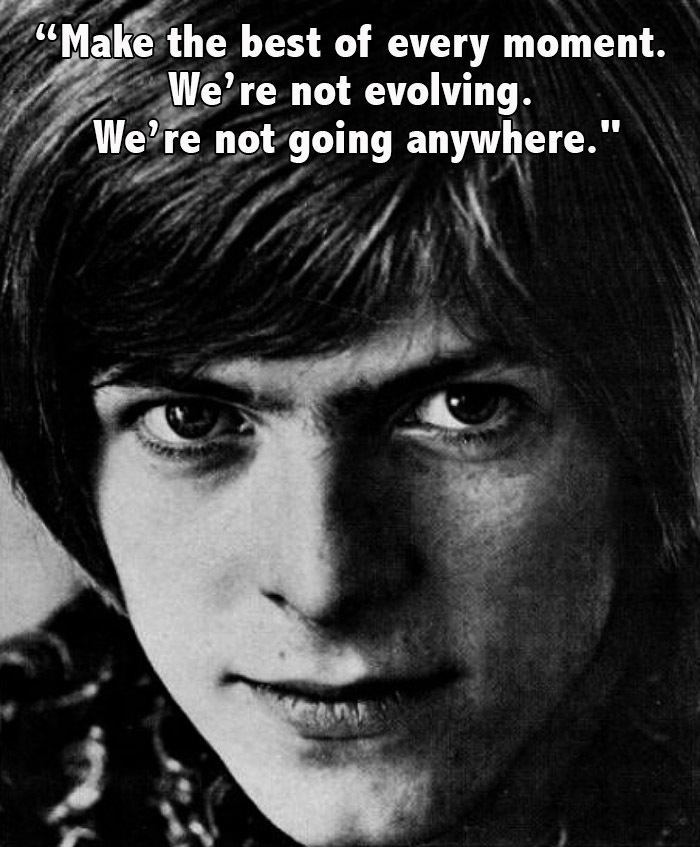 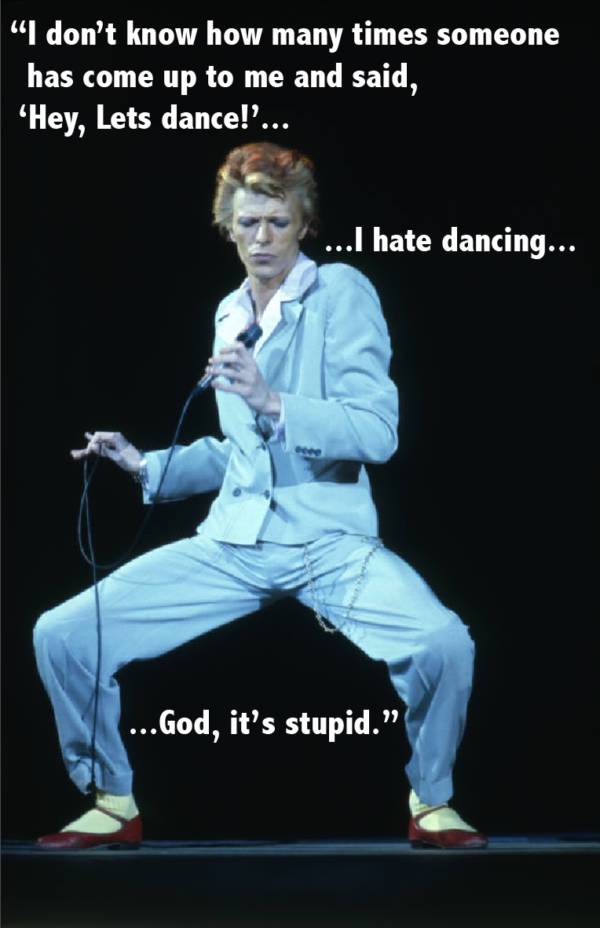 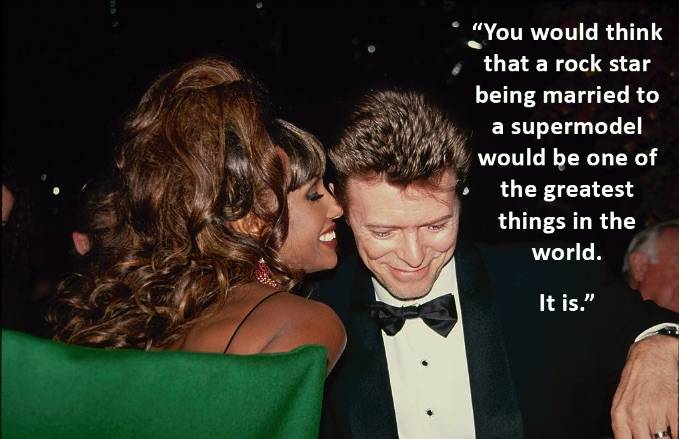 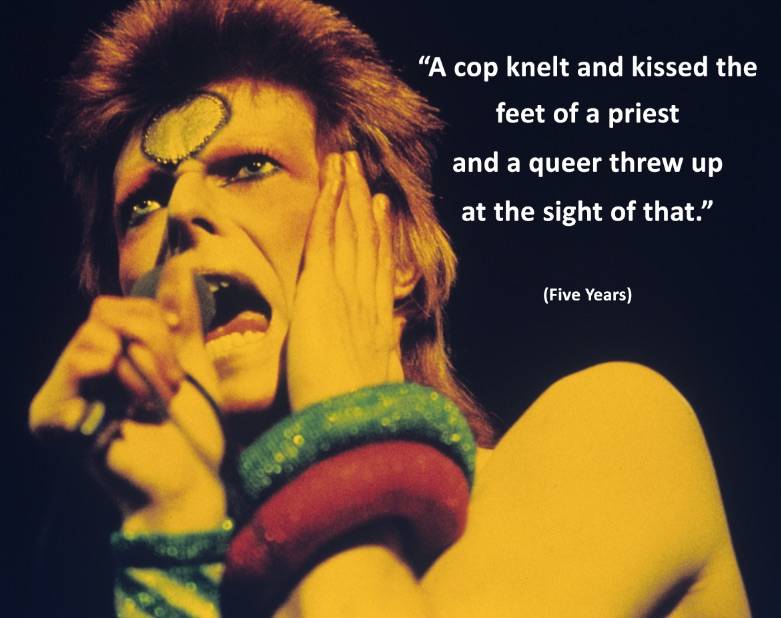 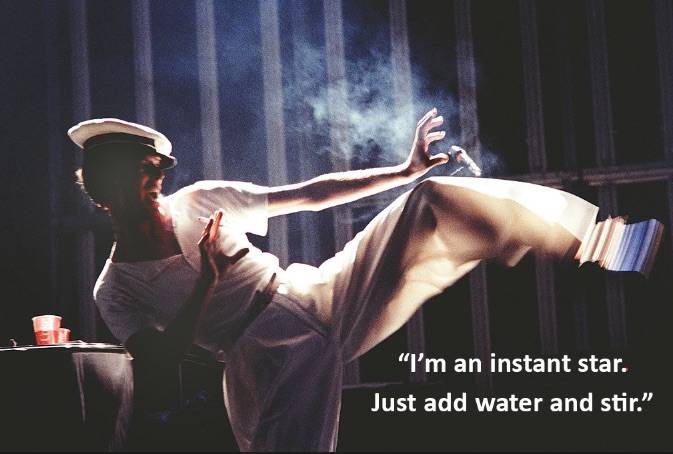 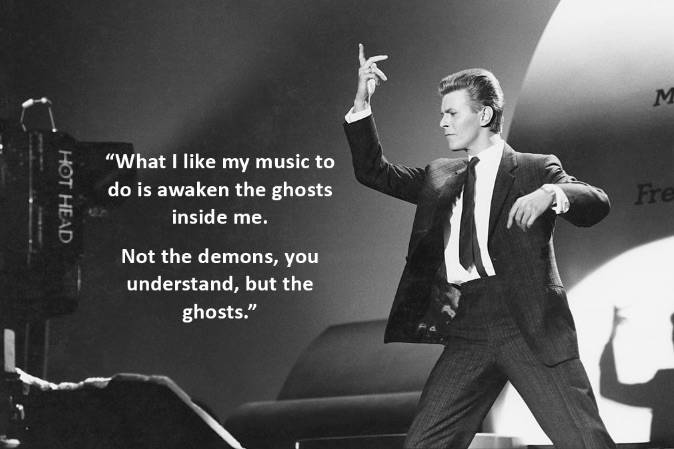 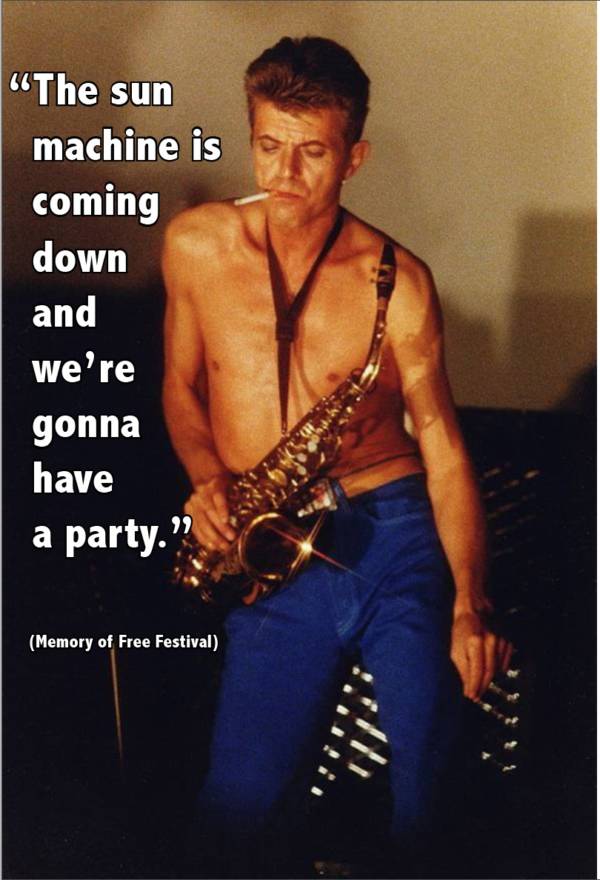 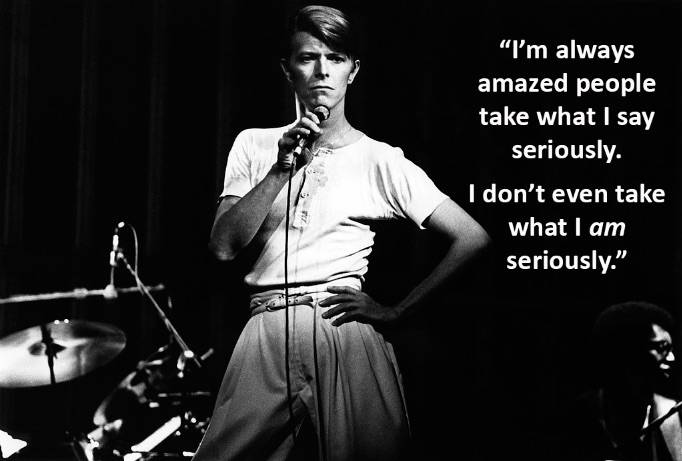 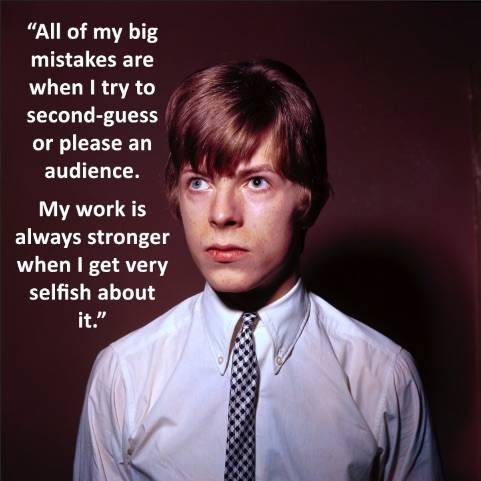 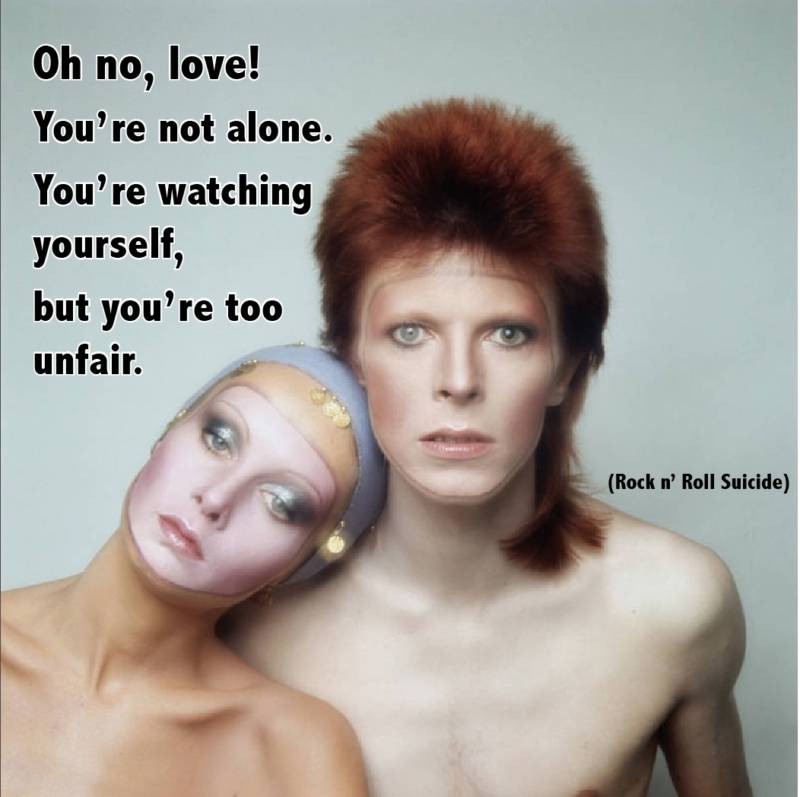 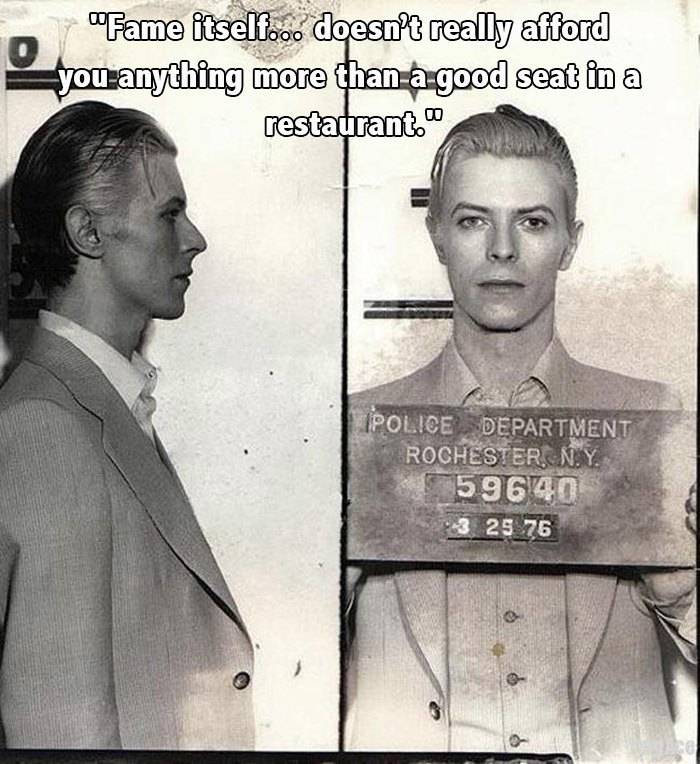 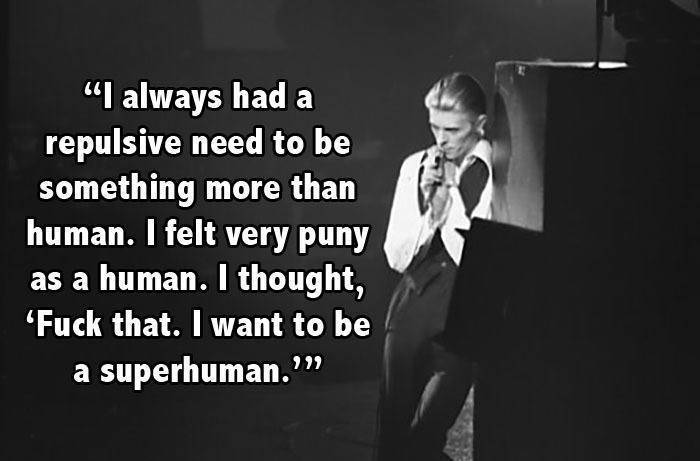 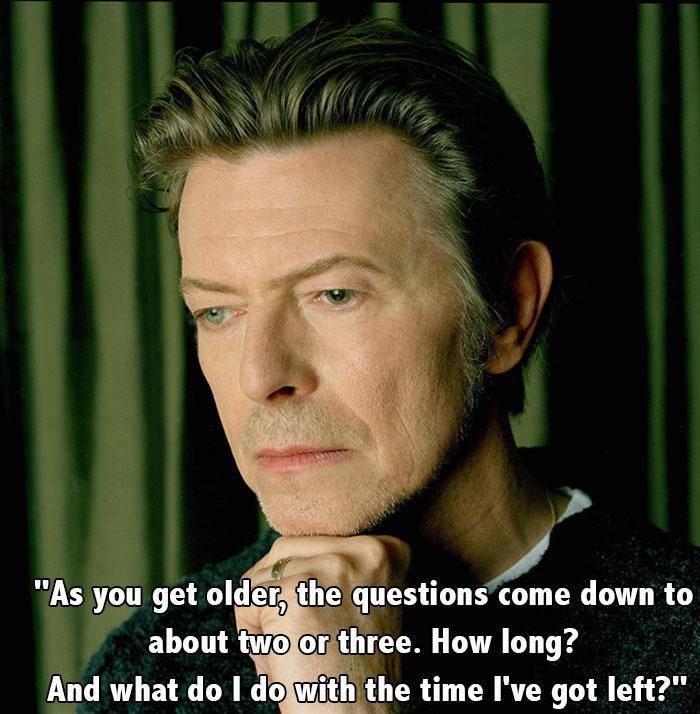 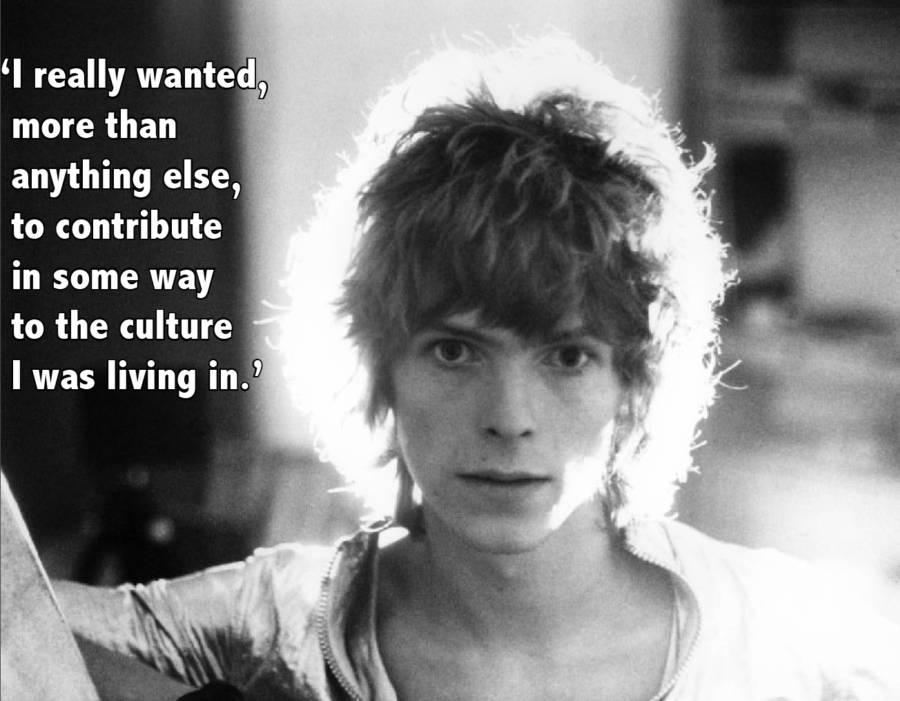 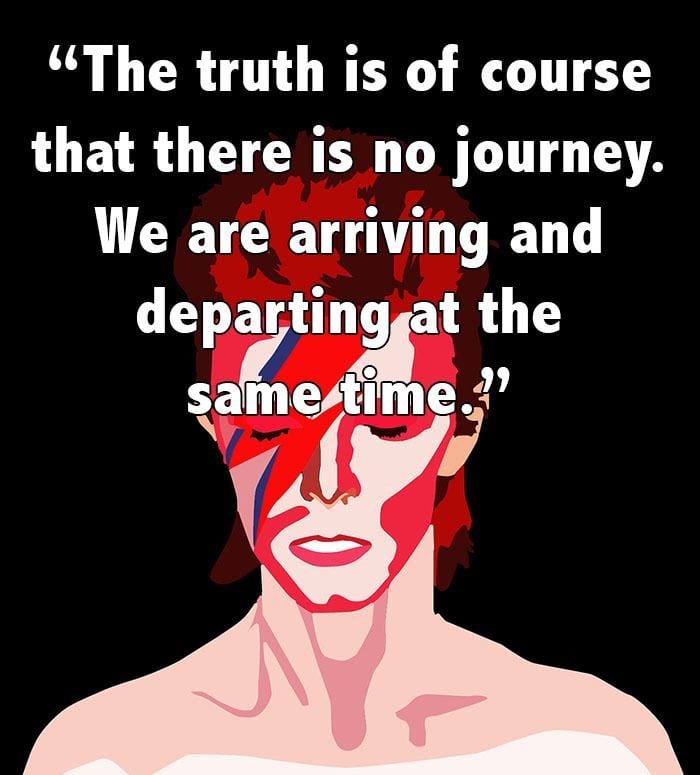 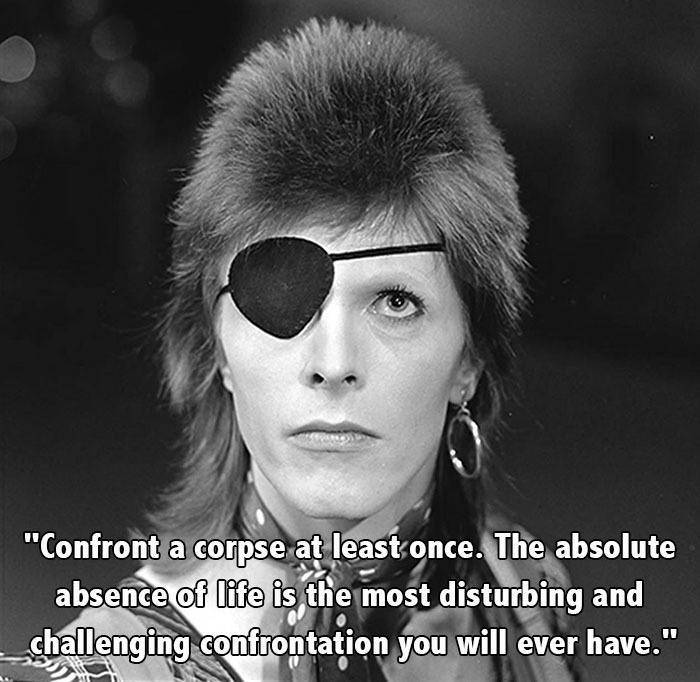 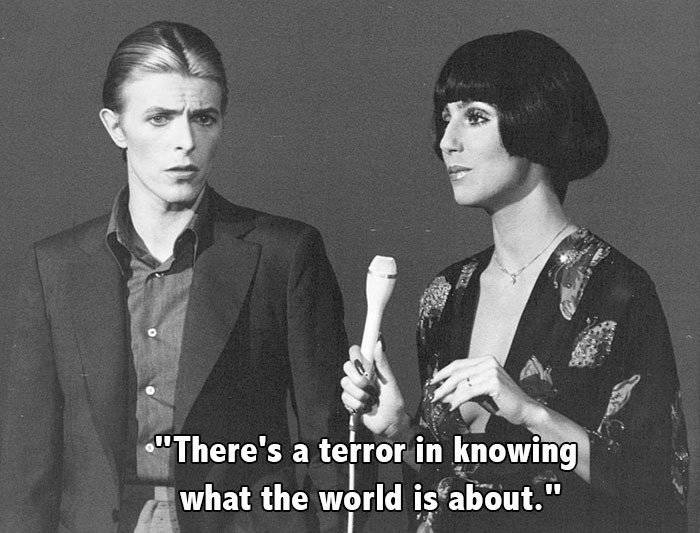 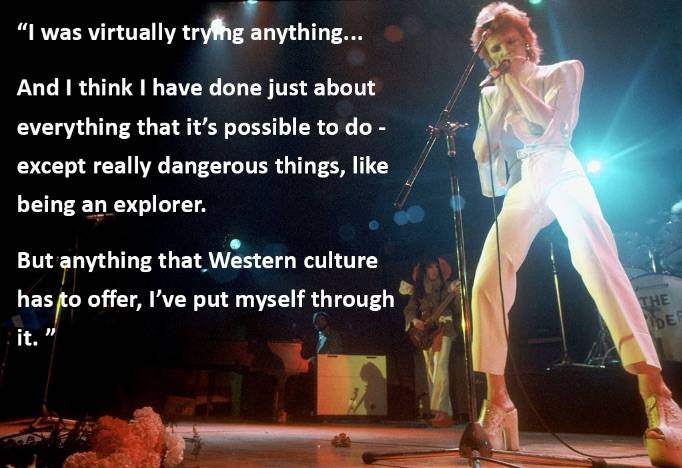 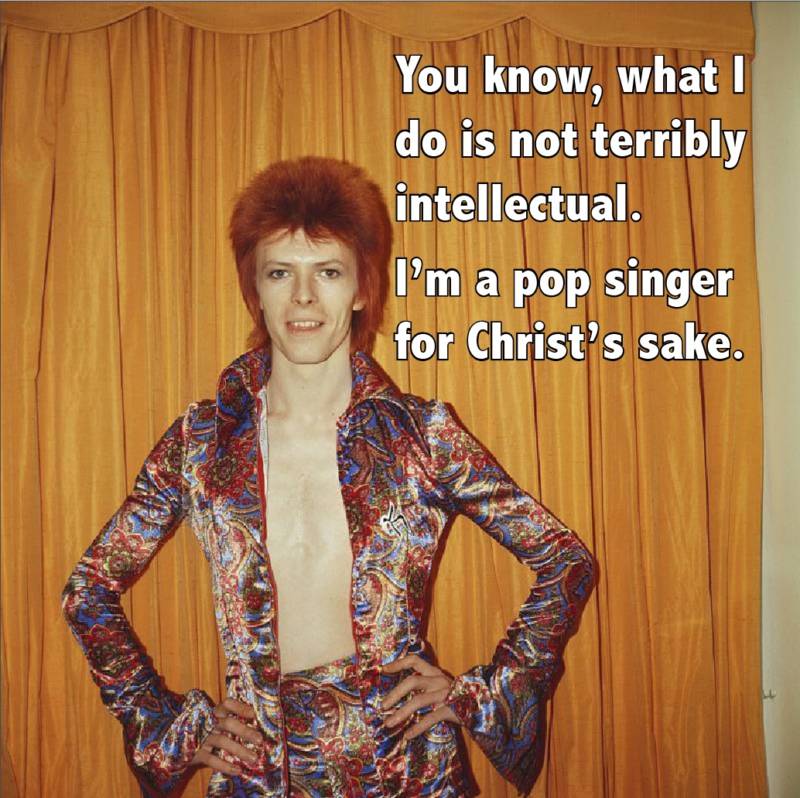 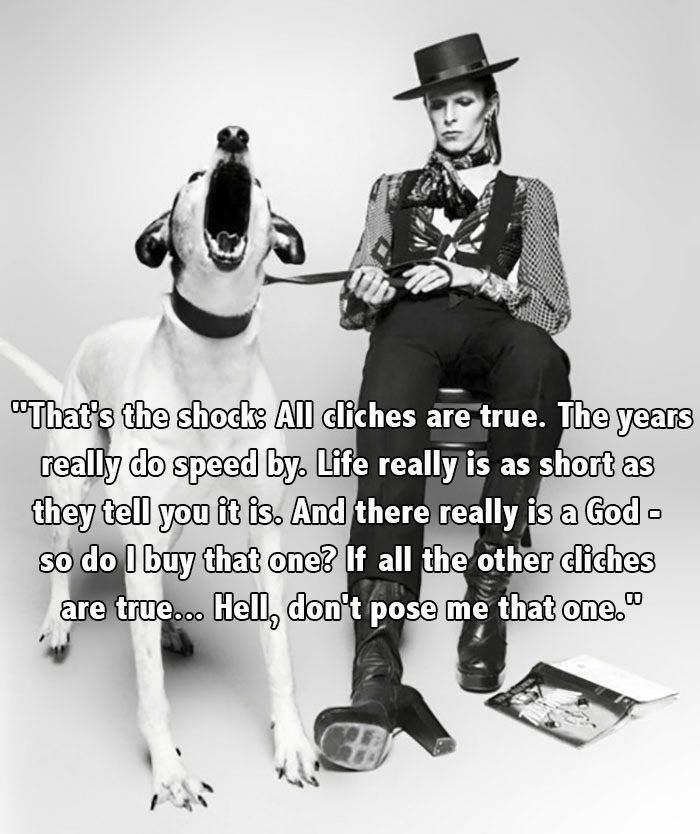 After a singing, songwriting, and acting career that spanned five decades, the iconic performer changed what it meant to be an innovator and an outsider.

His appeals for people to let their freak flags fly garnered him a fan base that verged on cultish and in the days following his death, teenagers born decades after his first album was released were still tearing up in the streets.

With his groundbreaking androgynous fashion, wide-ranging voice, and ever-rotating cast of alter egos, Bowie may be the single most inspiring artist to have ever come out of Britain.

"Ever unpredictable, the mercurial artist and fashion icon wore many guises throughout his life," Rolling Stone wrote after his death. "Beginning life as a dissident folk-rock spaceman, he would become an androgynous, orange-haired, glam-rock alien (Ziggy Stardust), a well-dressed, blue-eyed funk maestro (the Thin White Duke), a drug-loving art rocker (the Berlin albums), a new-wave hit-maker, a hard rocker, a techno enthusiast and a jazz impressionist."

Above, we've gathered some of the best David Bowie quotes to have ever been spoken by the beloved icon. They might make you miss him all over again, but they also prove that the singer was never really of this world anyway.

After reading these David Bowie quotes, check out Bowie's fashion evolution with 50 of his best-ever photos. Then, read up on the David Bowie rape story that too seldom gets discussed.