The 40-year-old father claims he made the request merely to match the absurdity he belives he's endured from his ex's attorney throughout the divorce. 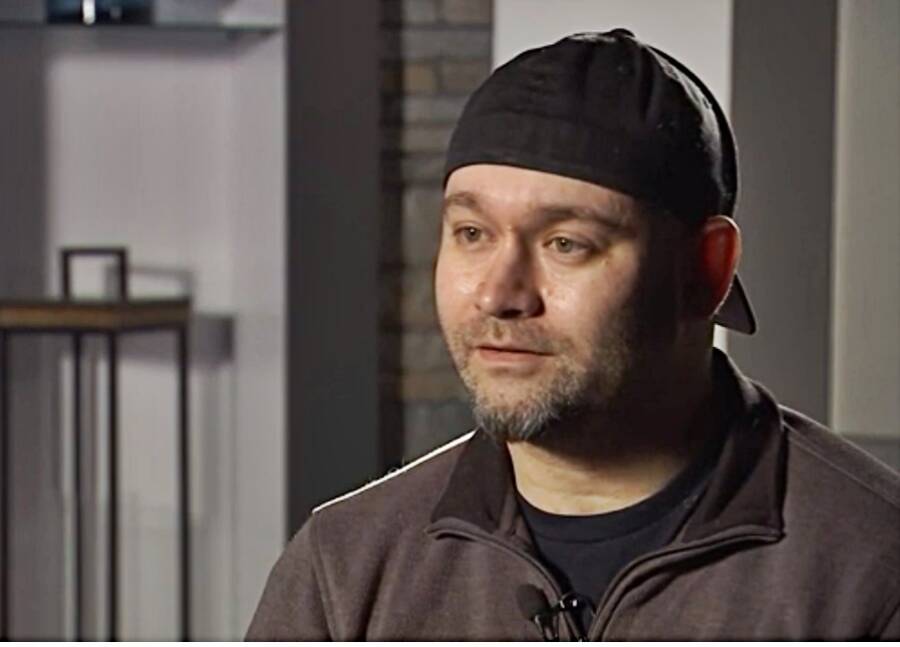 Fox 6 Now interview screengrabDavid Ostrom asked the court to grant him the motion of a duel with his ex-wife for custody of his children.

It’s no secret divorce can get ugly, but sometimes they even veer on the ridiculous. As in the case of a Kansas man who asked an Iowa court to approve a trial by combat against his ex-wife — using Japanese swords.

According to USA Today, the samurai wannabe is 40-year-old David Ostrom, who told the court that his ex-wife, Bridgette Ostrom, had “destroyed [him] legally.”

Thus, it only made sense that they settle their custody battle using a tradition from a culture he most certainly knows nothing about. The sword battle, Ostrom said, would allow him to duke it out with his ex or her attorney “on the field of battle where [he] will rend their souls from their corporal bodies.”

To accommodate the duel, Ostrom asked that the Iowa District Court allow him 12 weeks of “lead time” to either make or find some samurai swords, preferably a katana or wakizashi.

Ostrom, in his defense, at least tried to make a compelling argument as to why the custody battle should be settled in such an extreme way:

“To this day, trial by combat has never been explicitly banned or restricted as a right in these United States,” Ostrom asserted according to court records. 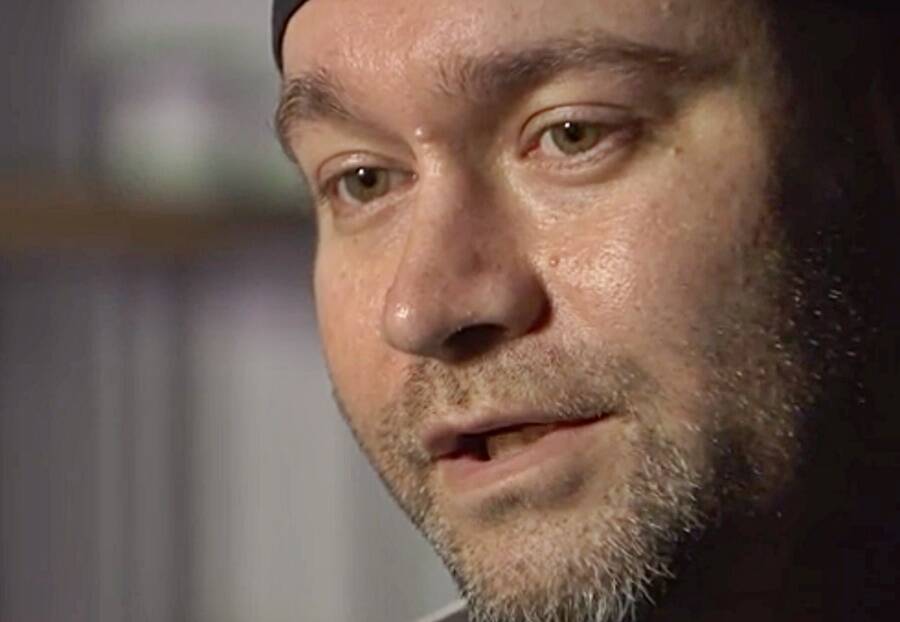 David Ostrom believes his legal stunt will shed a spotlight on the barriers men face in cases of custody and financial support.

Ostrom asserted that the antiquated method had been used “as recently as 1818 in British Court” which was in fact 200 years ago outside and of the U.S. Not to mention that British sword fighting is probably a lot different than the Japanese-based duel Ostrom referred to in his request.

According to the Des Moines Register, Ostrom’s request came from his frustrations with dealing with his ex-wife’s attorney, Matthew Hudson, though he did not elaborate on the specifics. Ostrom said he wanted to match the absurd behavior he believes he has received from Hudson throughout the case.

“I think I’ve met Mr. Hudson’s absurdity with my own absurdity,” Ostrom said. He added that his ex-wife was well within her rights to choose her attorney as a “champion,” or stand-in fighter because apparently women aren’t all capable of wielding swords.

In response, Hudson filed a resistance to Ostrom’s motion — but not before making a petty jab at the father’s grammar.

“Surely [Ostrom] meant ‘corporeal’ bodies which Merriam-Webster defines as having, consisting of, or relating to, a physical material body,” the lawyer wrote. “Although [Bridgette Ostrom] and potential combatant do have souls to be rended, they respectfully request that the court not order this done.”

Hudson added that because the duel could result in death, rendering the issues of property tax and custody moot. The lawyer asked that the court also suspend Ostrom’s visitation rights and that he receive a psychological evaluation.

But the childish bickering hasn’t stopped there.

Ostrom, who unsurprisingly has no experience in sword fighting, responded that trial by combat wasn’t always won by death. The duel could also be called when one of the parties “cries craven” and yields to the other.

“Respondent and counsel have proven themselves to be cravens by refusing to answer the call to battle, thus they should lose this motion by default,” Ostrom wrote. He noted that if the opposing party decided otherwise, he would like to proceed using a “blunted practice style” of swordplay. 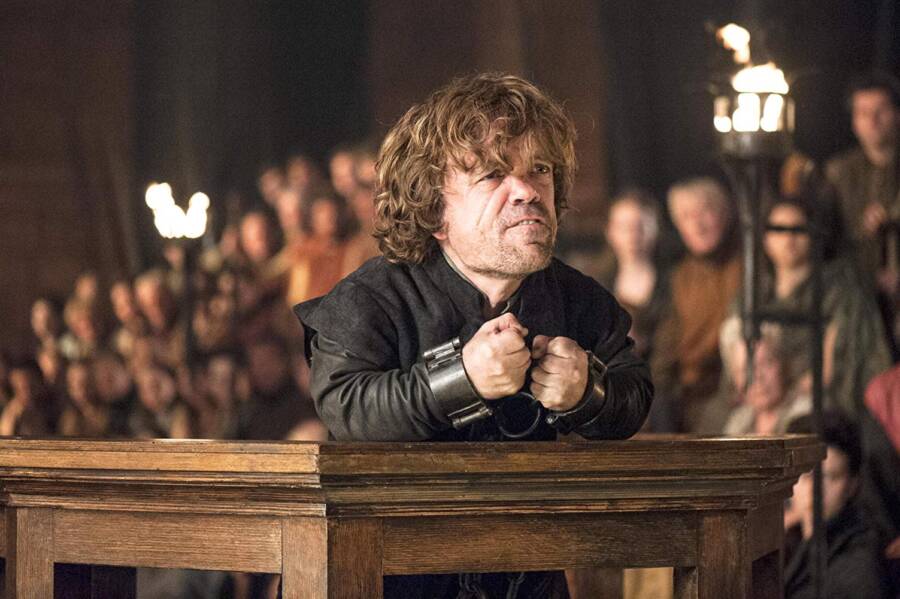 HBOThe concept of trial-by-combat was recently popularized by the show Game of Thrones.

Ostrom’s request was inspired by a similar case from 2015 when a New York lawyer requested a trial by combat to settle a monetary dispute.

“They want to be absurd about what they’re trying to do, then I’ll give them back ridiculousness in kind,” said lawyer Richard A. Luthmann, an admitted fan of Game Of Thrones. Who would’ve known those very words would reverberate across the country and years later inspire Ostrom to do the same.

Ostrom claims he’s neither violent nor insane but rather just wanted to spotlight the “hardship on myself and my children” that has come from the court’s bias against men in cases of custody and financial support.

Fortunately, the court did not rule on either party’s motions — it’s nonetheless a case for the books.

Next, read about the devastating case of a child rapist who was awarded joint custody of the child conceived from the assault or the highly-amusing phone call from an Ohio man demanding police give back his weed.