Nathaniel Holmes and Cynthia Day were scheduled to check out, but never did. Hotel staff found them dead in their room five days after Miranda Schaup-Werner collapsed after drinking from her hotel room minibar. 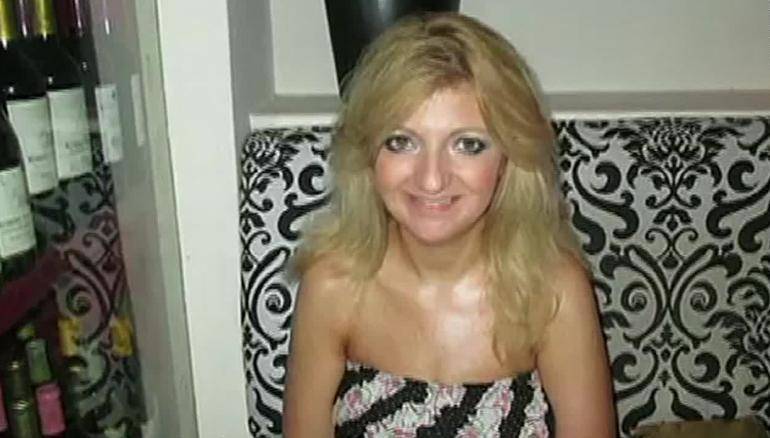 FacebookMiranda Schaup-Werner, found dead at the D.R. hotel, had a heart condition in 2004, but a family spokesman said that she’d been healthy ever since.

When Pennsylvania couple Dan and Miranda Schaup-Werner arrived at a resort in the Dominican Republic, they were ecstatic. 41-year-old Schaup-Werner took excited photos of her room and a drink from the minibar to celebrate — then she collapsed and died.

According to CNN, the confounding May 25 death wasn’t an isolated incident, either. Schaup-Werner is currently one of three Americans who died within a week of each other at different buildings of the very same resort.

“What we thought was a freak event now we don’t know,” said Jay McDonald, Schaup-Werner’s brother-in-law.

Five days after Schaup-Werner’s death, engaged Maryland couple Edward Nathaniel Holmes, 63, and his fiancée Cynthia Ann Day, 49, missed their checkout time at the hotel. They were soon found dead in their room by hotel staff.

Relatives of both families, as well as authorities, remain frustrated and puzzled by the bizarre events. “The bizarre issue of the same hotel and these things happening within days of each other and the completely unexpected nature of what happened to Miranda, we just want to understand this,” McDonald said.

An ABC News segment on the bizarre deaths of the three Americans.

Both couples checked in on May 25. Schaup-Werner and her husband had intended to celebrate their wedding anniversary before things rapidly took a turn. “At one point, she was sitting there happily smiling and taking pictures and the next moment she was in acute pain and called out for Dan and she collapsed,” McDonald explained.

To McDonald’s point, nothing in the hours preceding the woman’s death indicated anything sordid or suspicious. Even the taxi driver who picked Schaup-Werner and her husband up from the Santo Domingo Airport confirmed this.

The driver — who did not want to be identified — said the couple seemed genuinely happy. After the 40-minute drive to the hotel, he helped them with their luggage and the enthusiastic pair provided him with a generous tip.

When he returned to pick them up a few days later, he was told that the couple had checked out. He only heard that they had died from the news. 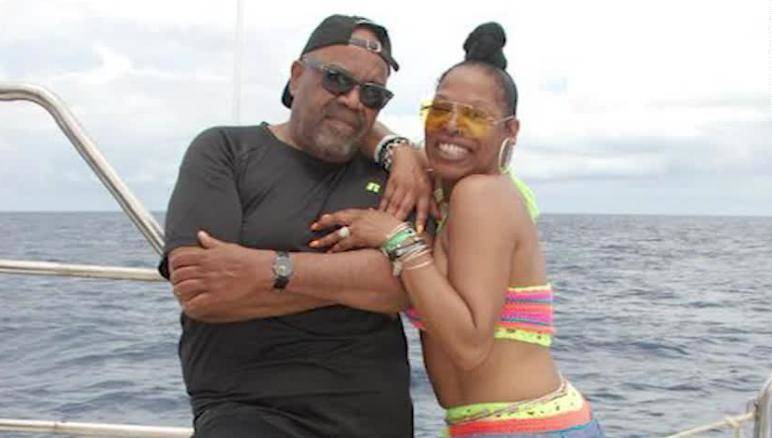 FacebookThe Maryland couple, too, seemed to have had an entirely normal and happy vacation in the days before their strange deaths.

The relatives of Holmes are more concerned with figuring out the cause of death. His daughter, Dajuan Holmes-Hamilton, just wants her father’s mysterious death solved as soon as possible. “It should have never happened,” she said.

Much like the Pennsylvania couple, Holmes and Day’s trip to the Dominican Republic seemed entirely wholesome and relaxing in the days prior to their deaths. The Bahia Principe Hotel said the couple visited Isla Saona for a day trip. The hotel added that the pair visited the island nation’s capital, Santo Domingo.

Holmes even uploaded joyful photos of the two enjoying the ocean to his Facebook account days before they died. “Boat ride of a lifetime!!!” read one of the captions.

Bahia Principe Hotels & Resorts said it followed all standard security protocols for both cases. While authorities haven’t provided a cause of death for Schaup-Werner yet, the resort claimed that it had been “determined to be a heart attack.” 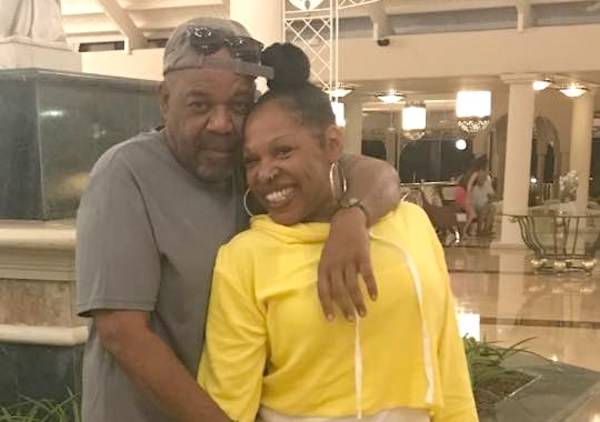 McDonald did admit that Schaup-Werner had been treated for a heart condition in 2004 but added that no irregularities had occurred or treatment had been necessary since. “She had been seemingly healthy,” he asserted.

In the case of Holmes and Day, the police have thus far stated that they died from respiratory failure and an excess of fluid in their lungs. According to the attorney general, blood pressure medications, an opioid, and an anti-inflammatory drug were all found in their room. The resort, meanwhile, offered a contradictory statement and claimed that their cause of death has yet to be determined.

“The case of Mr. Holmes and Ms. Day remains under investigation by the authorities with the results of toxicology tests still pending,” the resort said. “We disapprove of any conjecture on possible causes of death and urge all to respect the families while the investigation is ongoing.”

The disparate reports on behalf of the resort and local police are strange in and of themselves, though it’s likely that the issue of potential legal liability is an underlying factor.

As it stands, all three bodies have been transported to forensic science institutes for thorough examination. According to CBS News, both the State Department and FBI are looking into the matter.

Hopefully, all families involved will garner some semblance of closure and receive wellfounded evidence regarding their loved ones’ utterly unexpected deaths.

After learning about the three bizarre deaths at a Dominican Republic resort, read about the 10 most embarrassing celebrity deaths from history. Then, learn about a plethora of mysterious deaths seen near the so-called “portal to hell.”