Is Death From Laughter Real? Chrysippus And Others Say Yes

See the evidence that Chrysippus and other historical figures may have succumbed to death from laughter. 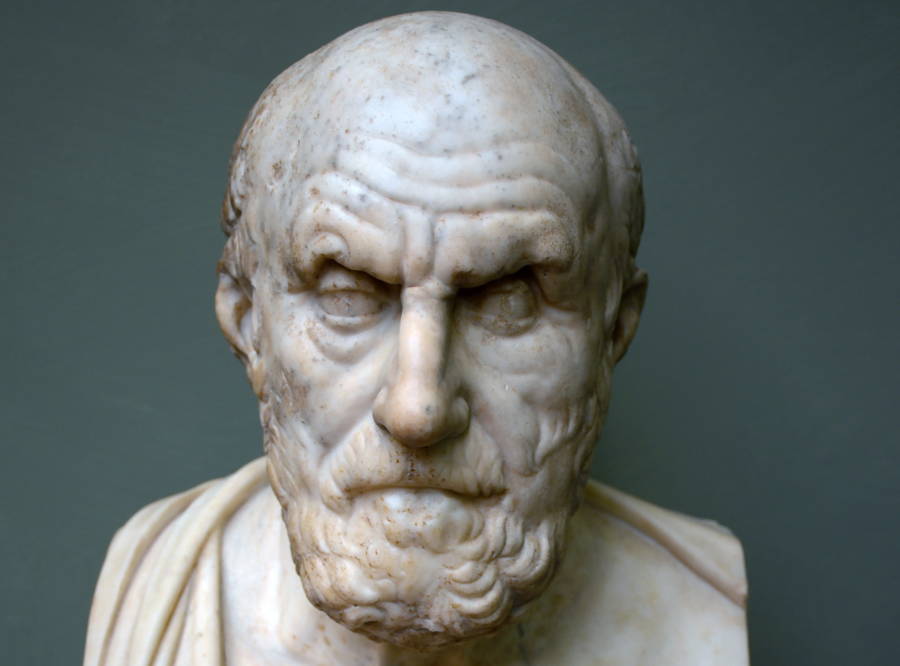 Wikimedia CommonsBust of the Greek philosopher Chrysippus, who supposedly fell victim to death from laughter in the third century B.C.

Laughter is the best medicine, or so the old adage goes. But, although extremely rare, there have been several documented cases throughout history in which laughter, rather than a cure, was actually a cause of death.

But just how exactly can death from laughter happen?

Most doctors believe that these cases of death from laughter — supposedly involving well-known figures like Greek philosopher Chrysippus and Scottish writer Thomas Urquhart — occur when the victim laughs so hard that it triggers either a heart attack or asphyxiation.

Then there are cases like that of Alex Mitchell, an Englishman who reportedly died laughing in 1975. He had a preexisting irregular heart rhythm condition called Long QT syndrome, in which overexcitement or overexertion can cause the heart to have unusually long pauses between beats. This illness, combined with the effects of a 25-minute laughing fit, is what ultimately caused his death. 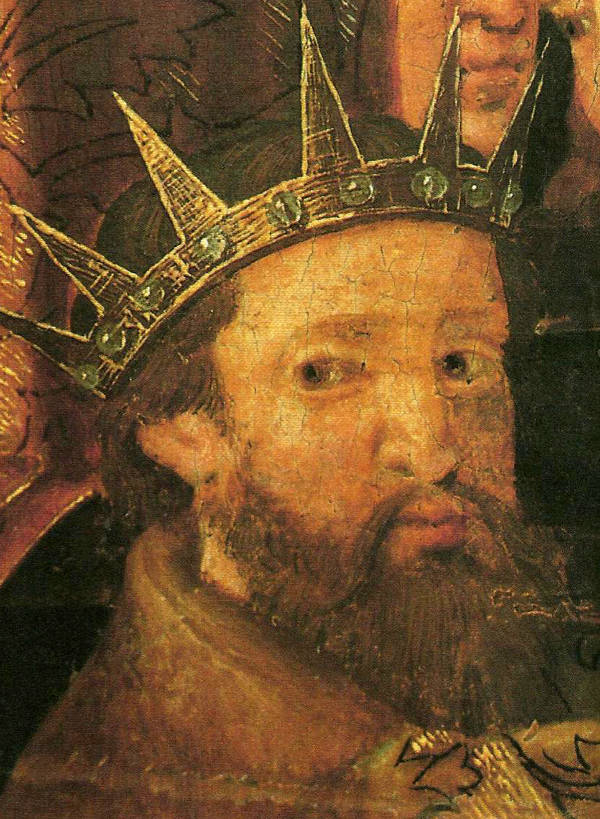 However, heart irregularities are not the only cause that contributes to death from laughter. King Martin of Aragon, for example, is said to have already had indigestion, when, upon hearing a hilarious joke from his court jester, laughed for several hours before dying in 1410. However, this story is widely disputed. 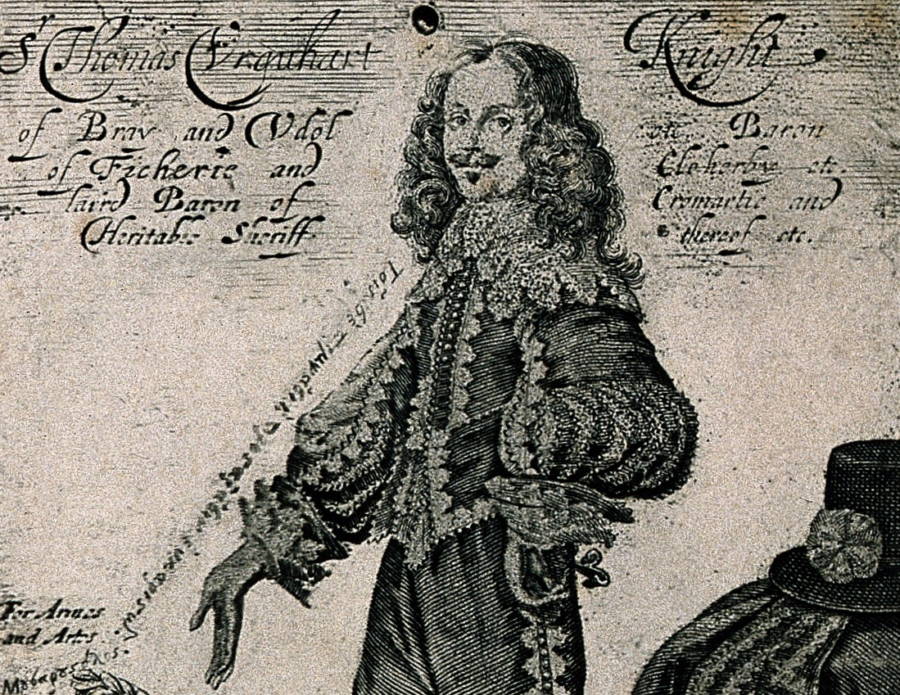 In another disputed yet widely-told story, many say famed Scottish writer and mathematician Thomas Urquhart fell victim to death from laughter after hearing that Charles II had taken the throne of England, Ireland, and Scotland in 1660.

Meanwhile, the Greek philosopher Chrysippus is said to have died in the third century B.C. after watching a donkey eating his figs. He is supposed to have asked his servant to give the donkey some wine to wash down the figs before laughing himself to death. However, some theories state that Chrysippus actually died from either a seizure or alcohol poisoning.

Going back even earlier to the fifth century B.C., the Greek painter Zeuxis is said to have suffered history’s first recorded death from laughter. Reportedly, an unattractive woman commissioned a painting of Aphrodite form Zeuxis, using her as the model.

Upon viewing the ugly Aphrodite that he had painted, Zeuxis doubled over and died from laughter. If this is true, there is no way to tell what, if any, pre-existing medical condition may have contributed to his death, or if it really was just plain old laughter.

Much more recently, many sources repeat the story of a Danish man named Ole Bentzen who died laughing while watching the movie A Fish Called Wanda, although that story may have originated with the tabloid Weekly World News.

Across the board, these instances of supposed death from laughter could have, in fact, been caused by medical ailments not yet discovered by doctors. But, until it can be proven that laughter wasn’t a factor, it can’t hurt to use a bit of caution during your next laughing fit.

After this look at death from laughter whether Chrysippus or Thomas Urquhart, read up on the strangest deaths in history. Then, have a look at some of the most mind-blowing facts about the human body.