After a minor bump in a parking garage, Doug Ramsey reportedly assaulted another driver, biting his nose and threatening to kill him. 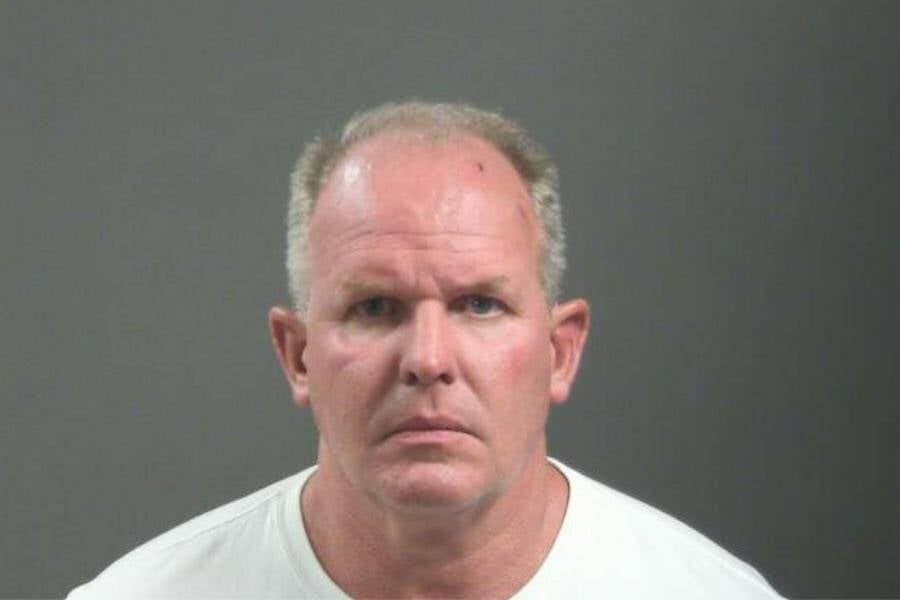 Washington County, ArkansasDoug Ramsey has been Beyond Meat’s COO since December 2021.

In an act of bitter irony, the chief operating officer of the vegan plant-based meat company Beyond Meat was arrested on Sept. 17, 2022, after allegedly biting a man’s nose following a college football game in Arkansas.

As first reported by local station KNWA, 53-year-old Doug Ramsey was charged with terroristic threatening and third-degree battery for the incident, which took place in a parking garage near Razorback Stadium.

The police were dispatched to Gate 15 of the garage just after 10 p.m. whereupon they encountered “two males with bloody faces.”

In speaking with both men and a witness, the officer determined that Ramsey had been in the garage’s traffic lane, exiting the building, when the other party’s Subaru “inched his way” in front of Ramsey’s Bronco, bumping the front passenger’s side tire.

At this point, Ramsey flew into a rage, exited his Bronco, and allegedly “punched through the back windshield of the Subaru,” the police report said.

The Subaru’s owner then exited his car, later stating that Ramsey “pulled him in close and started punching his body.” The report also states that Ramsey then “bit the owner’s nose, ripping the flesh on the tip of the nose.”

Occupants from both vehicles got out and helped to separate Ramsey and the Subaru’s owner, with both the victim and a witness reporting that Ramsey “threatened to kill” the Subaru driver.

Per Beyond Meat, Ramsey has been the company’s COO since December 2021. Before that, he served various roles at Tyson Foods and was allegedly a “champion of team member safety” and a member of the company’s Executive Safety Council. 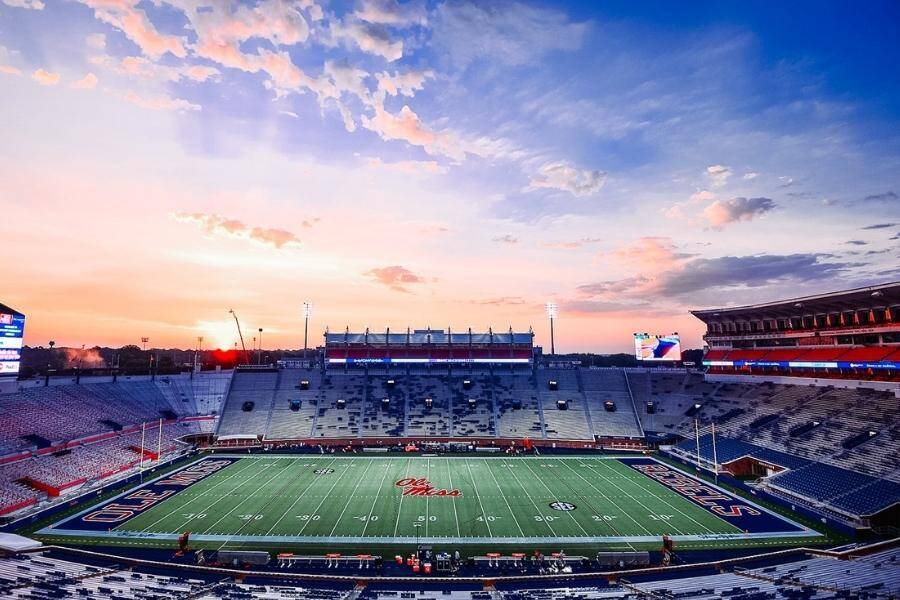 Ramsey’s new role at Beyond Meat, however, has been marred by skepticism.

According to CNBC, the food company’s investors have expressed concern over disappointing sales, operating challenges, and long-term growth prospects.

Beyond Meat’s stock fell 73 percent this year, dropping its market cap down to $1.09 billion — a significant decrease from its $13.4 billion valuation just three years ago.

The incident could also carry significant financial repercussions for Ramsey.

When Ramsey joined Beyond Meat, he was given a $450,000 sign-on bonus, but according to an SEC filing from December, he will be forced to pay back a pro-rated portion of the bonus “if for any reason his employment terminates within one year of his start date.” 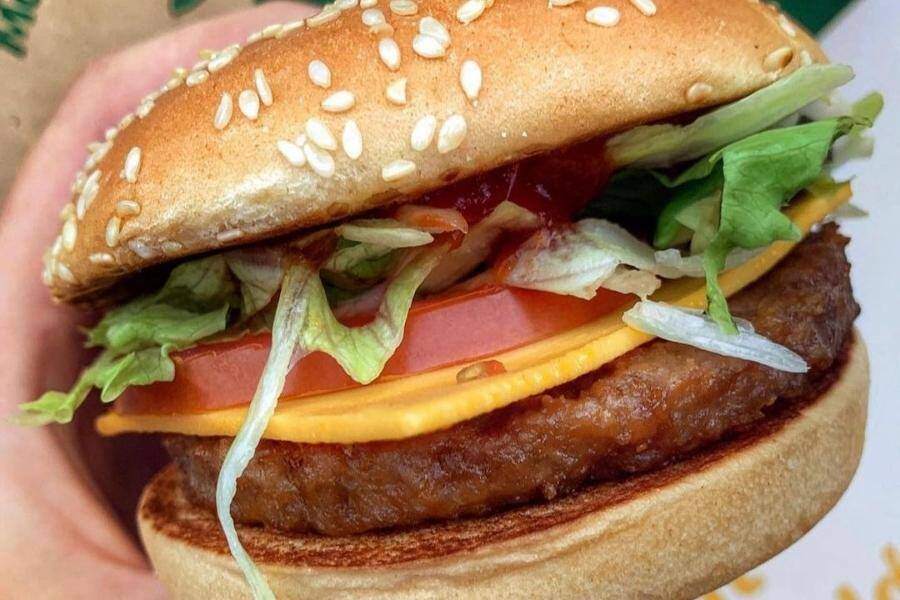 Fortune also reported that Ramsey had been set to receive an additional cash bonus of $275,000 on the anniversary of his start date — which he would naturally not receive if he were to be fired.

As of now, it’s unclear if Beyond Meat intends to sever ties with Ramsey, as both the company and Ramsey himself have not answered any outlets’ requests for comment.

Ramsey was released on Sunday after posting an $11,085 bond. He is set to appear in the Fayetteville District Court on October 19.

After reading about Doug Ramsey’s bizarre road rage incident, learn about the plant-based burger that tastes like human flesh. Then, read about the Texas woman who bit off her acquaintance’s nose after being denied cigarettes and alcohol.

Austin Harvey
A staff writer for All That's Interesting, Austin Harvey has also had work published with Discover Magazine, Giddy, and Lucid covering topics on mental health, sexual health, history, and sociology. He holds a bachelor's degree in screenwriting (widely considered to be a bad move) from Point Park University.
You might also like
×
Follow ati On
Join The All That's Interesting Weekly Dispatch
Like Follow
Posting....