Prison guards were shocked to find a bag filled with two grams of heroin, two SIM cards, and a memory chip tied around the feline mule's neck. 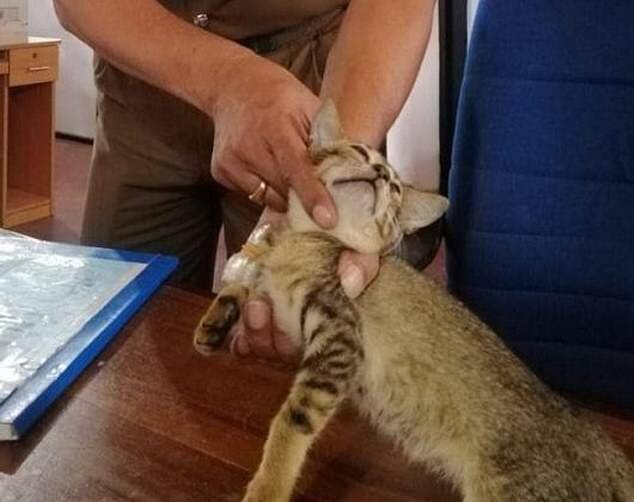 Sri Lanka Police/AFP via Getty ImagesThe naughty feline pictured with the drugs tied around its neck.

We’ve heard about wildlife accomplices trained to alert criminals of police presence, but have you ever known of an animal that actually did the dirty work for perps?

In Sri Lanka, a feline bandit has allegedly been smuggling drugs and other illegal items to inmates held at Welikada Prison, a high-security facility.

According to a report by the Daily Beast, the cat criminal was caught with two grams of heroin, two SIM cards, and a memory chip in its possession. Well, actually, the cat’s contraband had been hidden inside a plastic bag that was tied to its collar.

The drug traffickers who trained the cat are suspected to be part of the same criminal circles of accomplices associated with Angoda Lokka, a high-profile gangster in the country. In a bizarre twist of events, after two years in hiding Lokka was recently found dead in the city of Coimbatore. Authorities said the death was due to cardiac arrest. 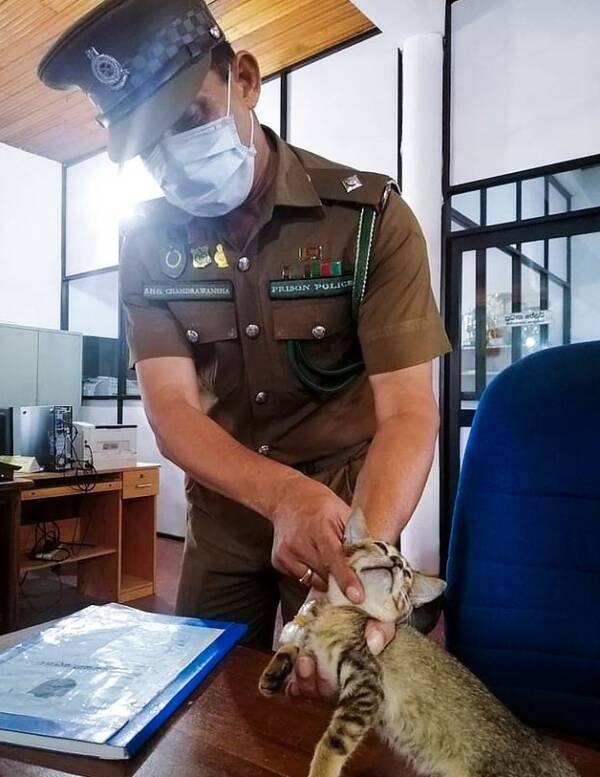 Sri Lanka Police/AFP via Getty ImagesAfter the photo was taken, the cat managed to escape ‘detainment’ when an officer tried to feed it.

As for the drug kingpin’s feline accomplice, the police had planned to somehow use it to uncover the drug smugglers’ den from which the cat had been trafficking illegal substances to the prison. Of course, when it comes to cats, getting them to do anything is easier said than done.

After the cat was caught on the prison grounds with the contraband tied around its neck, police had temporarily detained it inside a holding room.

But when prison guards came to feed the feline, the crafty cat managed to squeeze its way out of the room and bolted. Police haven’t seen the drug-smuggling kitty since.

However, the cat’s capture — and subsequent escape — has highlighted increased efforts uncovered by authorities at the prison of people trying to smuggle in prohibited contraband like cellphones and chargers, SIM cards, and illegal substances.

Those who didn’t have the resources to train animals to smuggle contraband for them had been discreetly throwing the items over the prison walls. The items were likely being sold within the underground trade system inside the prison. 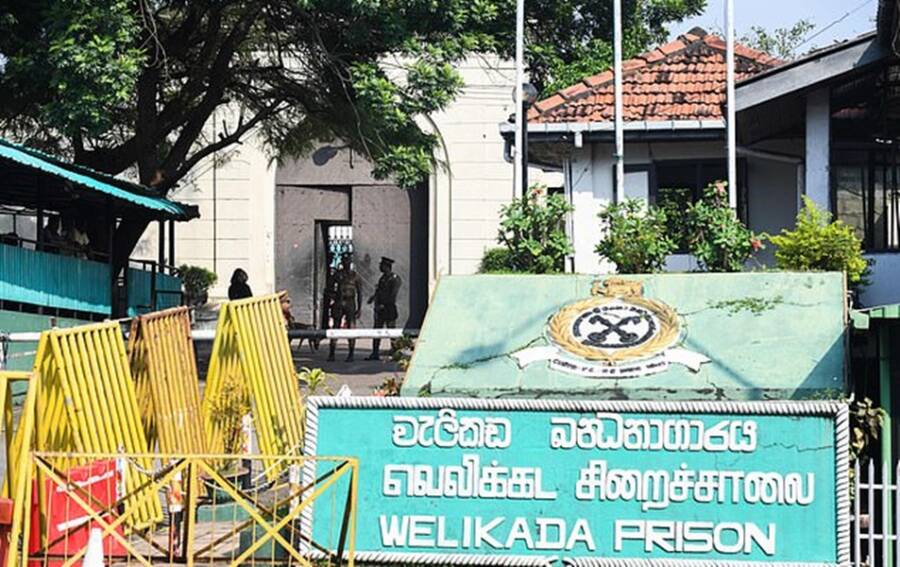 AFP via Getty ImagesPrison authorities say they have found an increase in trafficking contraband into the facility.

But this isn’t the first time local police have discovered smugglers using wildlife as mules. Lokka’s accomplices have been known to train animals to traffic their contraband before. Police previously caught an eagle that had been trained to smuggle drugs in the suburb of Colombo.

The drug-smuggling bird was busted by police on a farm reportedly owned by one of Lokka’s accomplices. Officers with the Western Province Intelligence Unit arrested the suspects, including the owner of the farm, and recovered an air rifle and 10 rounds of ammunition.

The bird, which was not a species endemic to Sri Lanka, was the first trained avian smuggler to be discovered in Sri Lanka. But the use of birds to smuggle narcotics is a known method used by international criminal operations before.

Authorities suspect the eagle was likely trained by the same cartel that had deployed the cat caper around the prison grounds.

The criminal cat remains at large.

Next, read about the teen who tried to smuggle $106,000 worth of meth across the border — with a remote-controlled car. Then, learn how Spanish police busted the first-known trans-Atlantic ‘narcosub’ smuggling $100 million worth of cocaine.