This Might Be The Most Absurd Case Of Police Harassment Ever

Despite the fact that he was in his place of employment Earl Sampson was arrested for trespassing over 50 times. 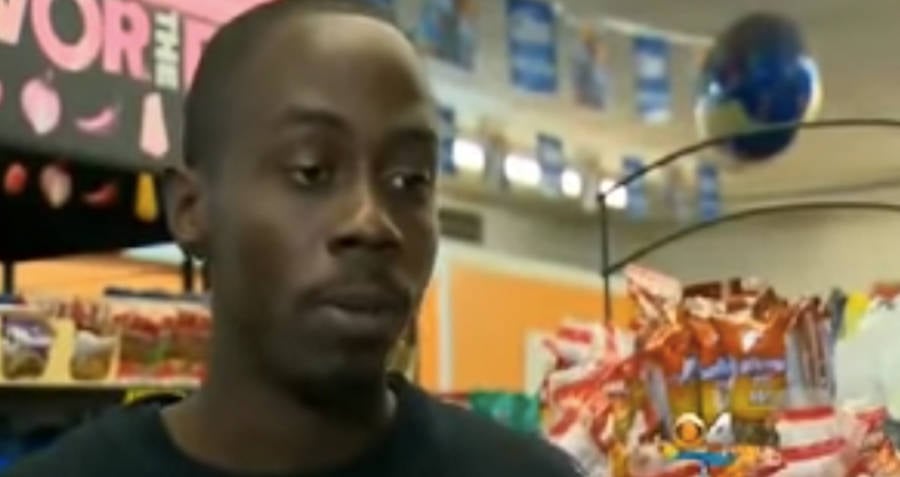 By the age of 28, Miami Gardens resident Earl Sampson had been arrested more than 50 times. He has been stopped a total of 258 times, searched over 100 times, and sent to jail 56 times. But he is not a hardened criminal. In fact, the worst charge he ever received was for possession of a small amount of marijuana. The rest of the charges have been for simple trespassing. And those same arrests all occurred at or around the 207 Quickstop, his place of employment, where he has every right to be.

Earl Sampson ran from the police only once, saying “he was running because he was tired of the police arresting him for no reason.” After that one incident, he never resisted again, and plead guilty to the charges, because it is easier and cheaper than getting a lawyer to try to fight it. 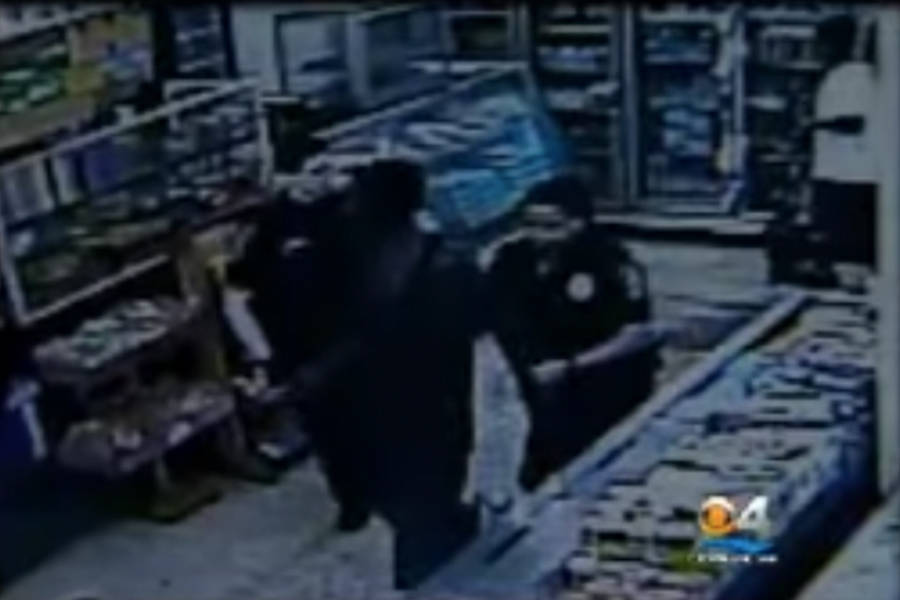 YouTubeOne of Earl Sampson’s arrests, caught on security camera inside the store.

A lifelong resident of the predominantly black neighborhood, Sampson grew up nearby the 207 Quickstop, The owner, Alex Saleh, has run the store for seventeen years, and said he “feels these people are like family.” He has known Sampson since he was fourteen years old, and served as a type of father figure to him, eventually giving him a job doing odd jobs around the convenience store. Despite telling the authorities multiple times that Sampson was an employee at the store, they continued to detain him, for loitering and simply looking “suspicious.”

Miami Gardens has a history of problems with drug and gang-related violence, and the murder rate has been on the rise in recent years. So at first, Saleh had been proud to be a part of The Zero-Tolerance Zone Trespassing Program and placed a sign in his window indicating his involvement in the program. However, soon he began to notice the way police were treating Sampson and some of the other customers of his store. He took the sign down and told the police he no longer wanted to participate in the program, but the searches and arrests did not stop. cr

Frustrated, Saleh installed fifteen cameras in his store, intending the capture the unwarranted arrests and excessive force used by the police officers. The video footage showed ample evidence of police officers coming into the store, searching the area without a warrant, and aggressively searching and arresting people for loitering or trespassing. 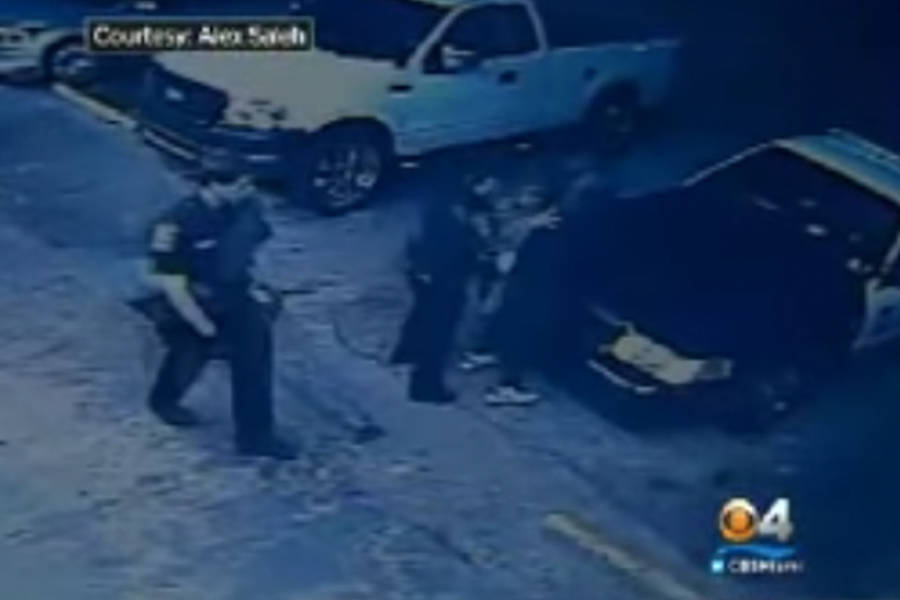 YouTubeAnother arrest, caught outside the store.

To protect Earl Sampson from more police harassment, Salah also suggested an unorthodox solution: he proposed Sampson move into the shop. They fashioned a makeshift room and moved a bed into the back corner of the store, and Sampson began to live there full time. However, even that didn’t solve the problem.

When the arrests didn’t stop, Saleh filed an internal complaint with the police department, bringing the attention of some of the cops, who did not appreciate Saleh’s criticism of their behavior. He recounted being stopped and harassed by two officers, Carlos Velez and Eddo Trimino, and Sergeant Martin Santiago, who followed him and pulled him over, saying the reason was a burned out tag light. After writing him a ticket, Saleh claimed Santiago then threatened him, saying “I’m going to get you, motherfucker.” When he later viewed security footage of his car, he realized the tag light had never even been out.

Finally, Saleh hired a lawyer and filed a federal civil rights lawsuit, citing the police officer’s illegal misconduct and racial profiling. Under pressure from the harassment allegations, Police Chief Matthew Boyd resigned in 2013.  None of the other police officers involved faced any repercussions for the actions. All of the officers involved in Earl Sampson’s harassment, including Triminio and Valez, still remained employed with the Miami Gardens police department.

Next, check out the police chief that formally apologized to people of color. Then, read about the repercussions of the history of racial terrorism in America.