The scale was between one and five and found that women with the most severe form of endometriosis were generally better looking than women of a milder form or without the condition at all. 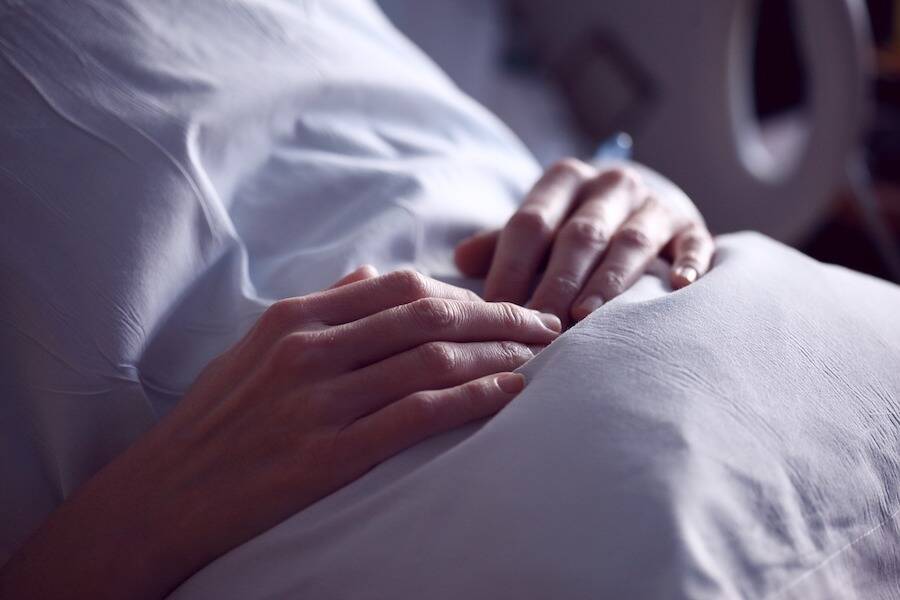 PixabayResearchers have called for the retraction of the study which evaluated the attractiveness of women suffering from endometriosis.

Typically, medical research studies are performed with the belief that its findings will benefit public health. But this medical study from 2012 which evaluated the attractiveness of women suffering from endometriosis — a painful reproductive condition that affects an estimated 176 million women in the world — seems to do anything but that.

The study was published in the journal Fertility and Sterility in January 2012 but recently resurfaced after parts of the paper were tweeted online.

Endometriosis remains severely undiagnosed among many women who have it and further research on the condition is necessary — just, perhaps, not this kind of research.

The study proposed a bizarre and somewhat meaningless objective to “evaluate the physical attractiveness in women with and without endometriosis.”

A small group of professional researchers thought that the best way to spend their research funding was to focus on how attractive women suffering from a painful reproductive condition were.

The research group consisted of both male and female academics at the University of Milan in Italy and evaluated the physical attractiveness of 300 women.

In fact, in order to even be eligible for the study, the paper noted that women must be aged “between 20 and 40 years, nulliparity, Caucasian origin, no previous pelvic procedures before the index surgery, and a regular menstrual cycle.”

This established 488 women to be deemed eligible for the study, but 62 refused to participate on the grounds that they objected to the study’s questionnaire regarding their sexual history, among other questions.

The remaining subjects underwent an assessment by two physical trainers. Then, four independent female and male observers were tasked with the asinine task of assessing the “attractiveness” of these women on a one to five scale — one being “not at all attractive” and five meaning “very attractive.”

The paper noted that a separation between the physicians who did the physical examinations and those who rated the attractiveness was crucial to avoid any “seductive behavior” that might influence the raters’ evaluation.

The researchers concluded that women with rectovaginal endometriosis — the most severe form — were “more attractive” than those with peritoneal or ovarian endometriosis or those without the condition.

The study noted that the women who suffered from the most painful form of endometriosis possessed physical characteristics that are typically associated with archaic beauty measures, such as having a “leaner silhouette, larger breasts,” and had sex for the first time at an earlier age.

The paper has understandably received much criticism from women, both those working in the medical field and those who suffer from endometriosis.

Some have called for the paper to be retracted.

Obstetrician-gynecologist Dr. Jen Gunter, dubbed “Twitter’s resident gynecologist,” was one of the first to criticize the paper upon its initial publication years ago, calling out the study as “obscene” and that “there was nothing pure about this study to begin with.”

Paolo Vercellini, one of the study’s lead researchers, wrote that “Several researchers believe that a general phenotype exists which is associated with the disease” as a way to defend the nature of his and his colleagues’ research. But as Dr. Gunter points out, the objective of the study was clearly superficial at best. 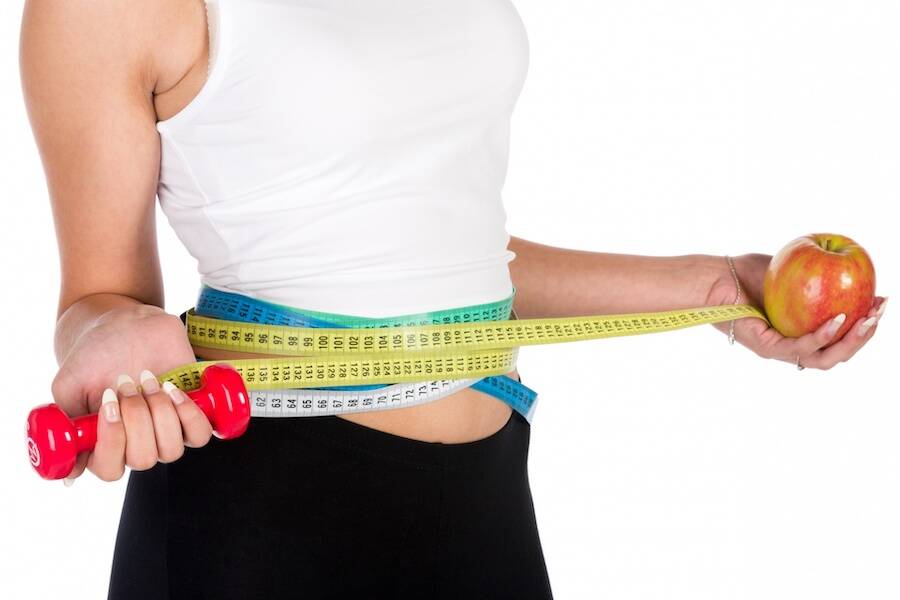 Public DomainThe misogynistic study suggested that women who suffered the worst kind of endometriosis were more attractive than women with a less severe version of the condition or without the conditiona at all.

“I fail to understand how a small group of Italian doctors rating attractiveness of women with different stages of endometriosis contributes anything to medical science,” Dr. Gunter wrote in a scathing post on her website.

Dr. Gunter adds that a study on physical beauty shouldn’t have anything to do with gynecology in the first place.

“This quote about the ‘hot babe phenotype’ with advanced endometriosis tells me that there was nothing pure about this study to begin with,” Dr. Gunter continued. “If the goal were to look at BMI, or some other validated measurement of body habitus, the title of the article and main outcome measure wouldn’t be attractiveness.”

She added that if women who suffer from severe endometriosis truly had a lower BMI, there could be a myriad of reasons behind that correlation that may actually be crucial for medical practitioners to understand.

However, the study doesn’t answer this hypothesis.

In a later article published on Endometriosis.org, Vercellini again defended the merits of the study.

“By no means did we trivialise or disregard all the major problems associated with endometriosis,” Vercellini wrote in an article which included a flirty portrait of Marilyn Monroe. Beside the photo was a caption that the movie star may have had endometriosis.

“We understand very well the suffering of women afflicted by this disease and, as physicians, strive every day to alleviate their physical and psychological pain.”

Regardless of the study’s true intentions, it’s doubtful that women who are struggling to live with the challenges of endometriosis care about understanding how it relates to their attractiveness. Let’s hope that the group’s next study actually serves the public health’s interest.

Next, read about the medical field’s gender and race pay gap. Then, learn about recent research that suggests magic mushrooms have lasting health benefits.