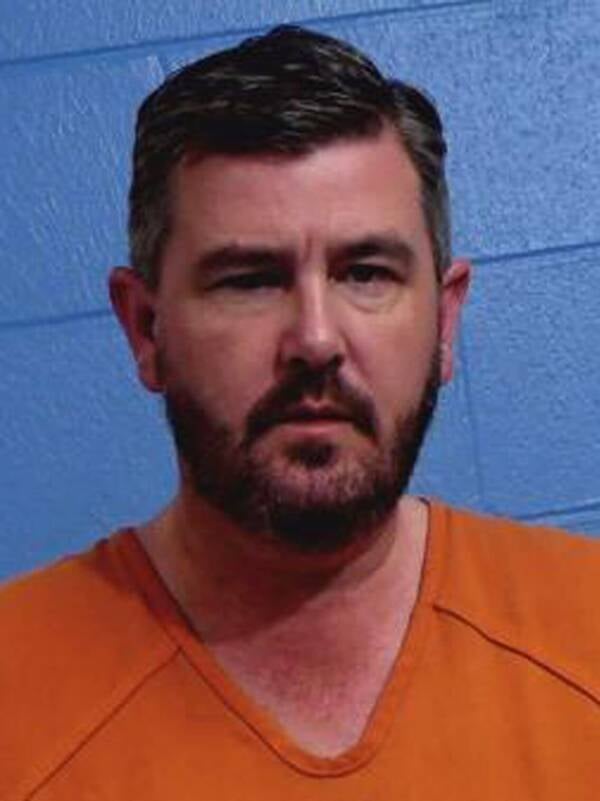 Metropolitan Nashville Police DepartmentErik Charles Maund allegedly hired hitmen then left a glowing review for one of their businesses.

At first glance, the review looks innocuous. “Speartip is very professional and on top of it,” a user named Erik Maund wrote on Speartip Security Services’s Google page. “They get the job done in an expedited time. Couldn’t imagine using anyone else!!”

But shortly after Maund wrote that review, he was arrested. Police say that the owner of Speartip Security Services helped orchestrate a double murder at Maund’s request.

Allegedly, Maund enlisted the help of Gilad Peled, who owns Speartip Security Services, as well as two other men, Bryon Brockway and Adam Carey, to kill his former girlfriend Holly Williams and her partner, William Lanway.

Maund, married and living in Austin Texas, had arranged to meet up with Williams in Nashville in February 2020. Lanway learned of the meeting and threatened to expose Maund’s relationship with Williams to his wife unless he paid him to keep quiet.

According to the Department of Justice, that’s when Maund reached out to Speartip Security Services, which specializes in “responding to extortion demands.”

Peled, who “held himself out to be a former member of the Israeli Defense Forces,” worked with Brockway and Carey, both former U.S. Marines, to get the job done.

And on March 12, 2020, prosecutors say, they did. After Maund transferred $150,000 into a bank account controlled by Peled, Brockway and Carey went to William’s Nashville apartment. There, they shot and killed Lanway and kidnapped Williams, according to authorities.

They allegedly brought her to a construction site near Old Hickory Boulevard in Nashville and shot her several times, killing her, too. 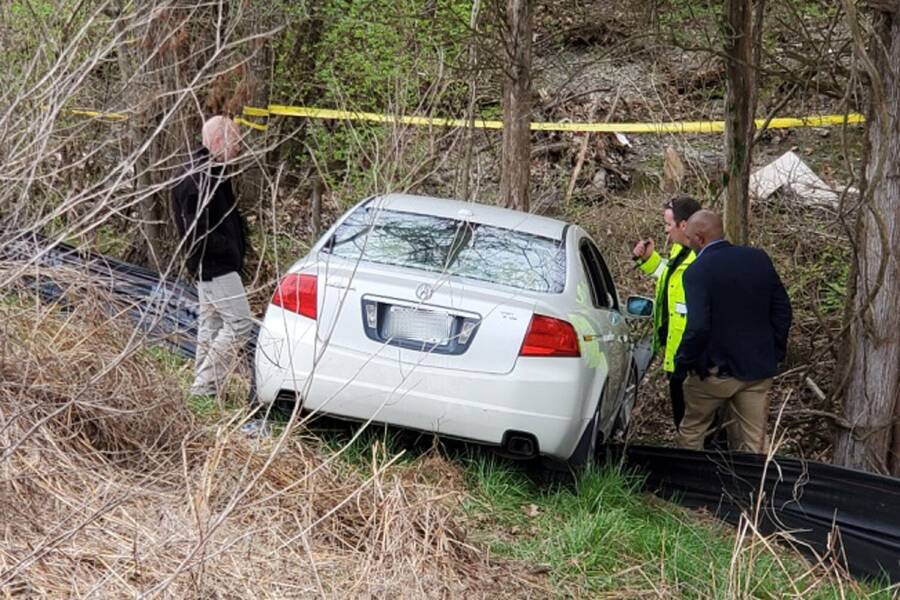 NASHVILLE.GOVHolly Williams and William Lanway were found shot to death in this car in March 2020.

Over the next several weeks, Maund poured more money into Peled’s account, eventually paying him $750,000. At that point, he may have washed his hands of the murders. But Maund and the others had left a trail of money and messages that brought investigators to their door.

Back in February 2020, Maund had sent several texts to Williams to arrange their meeting.

“Good morning beautiful!” Maund wrote on Feb. 5, shortly after his arrival in Nashville. “Looking forward to later today. I’m in Nashville. I will meet you in the bar like last time. Text when you arrive.”

Subsequently, Lanway — who had a tumultuous, abusive relationship with Williams — reached out to Maund and began to threaten him. If he didn’t pay up by March 1, Lanway said, he’d expose everything to Maund’s family.

From there, Maund, Peled, Brockway, and Carey, exchanged information and money, up to and following the murder of Williams and Lanway.

But the biggest break in the case came on Dec. 7, 2021, when Maund left a review for Speartip Security Services. He glowingly endorsed the company for its “professionalism, quality, responsiveness, value” and gave them five stars.

GoogleErik Maund left a glowing review for the alleged hitmen.

“Thank you for your kind words,” Speartip Security Services responded. “Always a pleasure working with you.”

Brockway, too, had left a review for the company. Eight months earlier he wrote: “Speartip Security Group was very professional in the service they provided us. It was easy to do business with them, and the security provided was top of the line.

“I would highly recommend them to anyone who is looking for VIP driving or protection. They responded quickly to all of my concerns and immediately covered my needs.”

Shortly thereafter, police arrested Peled, Maund, Brockway, and Carey. The four men were charged with conspiracy to commit kidnapping, kidnapping resulting in death, and carrying, brandishing, and discharging a firearm during and in relation to a crime of violence.

“We have spoken to Mr. Maund only briefly on the matter. We will understand more in the coming days and weeks. The entire Maund family loves and supports their son.”

After reading about the man who allegedly left a positive review on his hitman’s company page, learn about Wendy Lynn Wein, who got arrested after trying to hire a hitman online. Or, discover the stories of some of history’s most deadly mafia hitmen.