A child singer and dancer, Esther Jones inspired Paramount to create the cartoon character Betty Boop in 1930 — but she never received any credit or royalties.

When it comes to “hidden figures” in Black history, few have a legacy as instantly recognizable as Esther Jones. A largely Harlem-based jazz singer known as “Baby Esther” in the early 1900s, Jones became the inspiration for the character of Betty Boop — but never received a penny in compensation.

And, despite her relationship to the internationally-known character, Jones’s life — and death — remain shrouded in mystery. In fact, few recordings of her work remain, and what little is known about her came out in a lawsuit that exposed the real Betty Boop’s true origins once and for all.

This is the little-known true story of “Baby” Esther Jones, the original “Black Betty Boop.”

The Origins Of Esther Jones, The Black Betty Boop 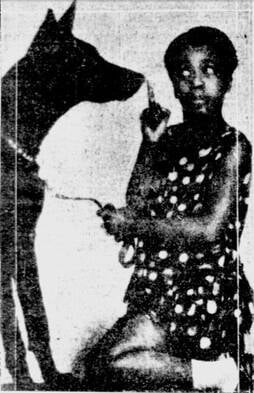 Born in 1919 or 1920 in Chicago, Illinois, Esther Jones was a born performer who first took the stage at age 4. Her parents, Gertrude and William, were her original managers. In her performances, Jones danced, made funny faces, and used the phrase, “Boop, Boop-a-Doop.” But word of Jones’s performances quickly swept New York City, and it wasn’t long before she was performing regularly in the Big Apple.

In 1924, when she was barely 4 years old, Lou Bolton stepped in as her manager, and Jones’ bookings — and profile — increased exponentially. A 1928 article in Variety marveled at Jones — by then 7 years old and going by “Baby Esther” — and her performance at the Everglades Nightclub in New York City.

“The child is small for her age and said to be an exceptional black-bottom dancer,” read the report. “The crowd in the place continually applauded the little dancer.”

Jones also had a booking agent named Tony Shayne, who regularly booked another aspiring singer and dancer named Helen Kane. As the Supreme Court of the State of New York would later find out, Kane was in attendance at the aforementioned Everglades Nightclub performance, where she had front-row seats with Shayne and Bolton.

And Jones’s performance inspired Kane to incorporate it into her own act — an act that would forever be immortalized in the Betty Boop cartoons. 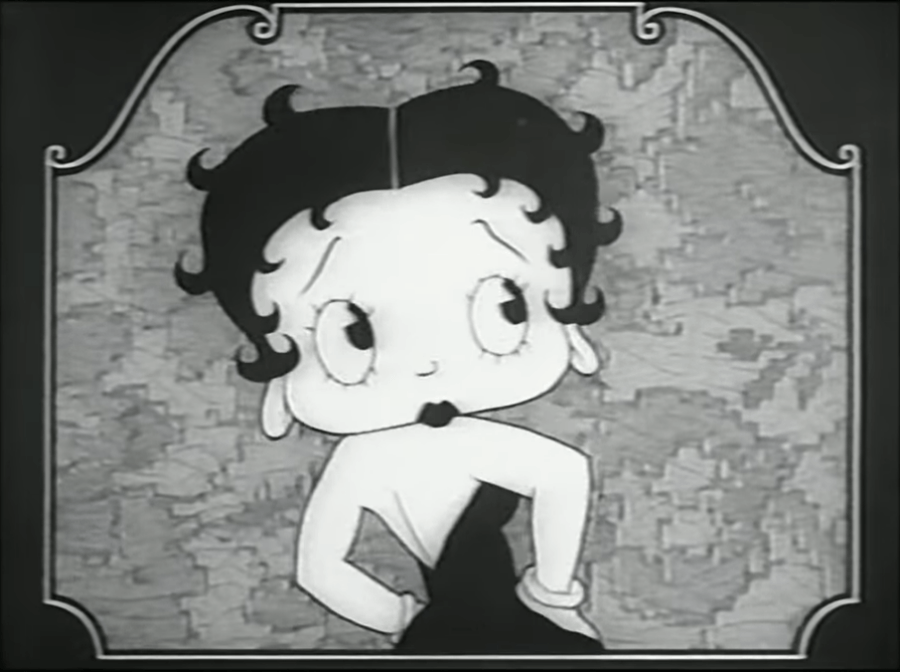 In the 1920s — and beyond — it was quite common for white performers to steal the acts of their Black counterparts without credit or compensation. But, whereas the Black performers of today can rally people to their cause using the power of social media, Black performers of yester-year — like Esther Jones — weren’t quite as lucky.

So, Helen Kane continued to swipe her whole act from “Baby Esther,” and became infinitely more popular than the original. Kane became so popular, in fact, that when the Betty Boop cartoon debuted in 1930, it all but completely mimicked Kane’s style.

And as the cartoon became wildly successful, Kane felt slighted by the “Boop, Boop-A-Doop” — and without a shred of self-awareness or irony, proceeded to file a $250,000 lawsuit against Max Fleischer, Betty Boop’s creator, just two years after the cartoon vixen debuted on the big screen.

According to the New York Daily News, Kane felt exploited by Fleischer and the Paramount Publix Corp.

But Kane’s lawsuit ultimately backfired on her, because Bolton — Jones’ manager — was called to testify on behalf of Fleischer and the Paramount Publix Corp. A 1934 article in The New York Times reported on Bolton’s testimony, wherein he stated that he coached “a little Negro girl” to sing the “Boop, Boop-A-Doop” that Betty Boop ultimately made famous.

Interestingly, Kane’s attorney cross-examined Bolton and asked whether “Baby Esther” had been paid for her loss of revenue — and Bolton confirmed that she had not.

Ultimately, the judge ruled against Kane, and she walked away without a dime. Historian Charles Solomon summed up the judgment succinctly: “The Fleischers won the case by proving that a Black entertainer named Baby Esther had previously used the phrase before either Kane or [Mae] Questel [the voice actress who provided the voice for Betty Boop in the original cartoons].”

In other words, Esther Jones was the original Betty Boop. 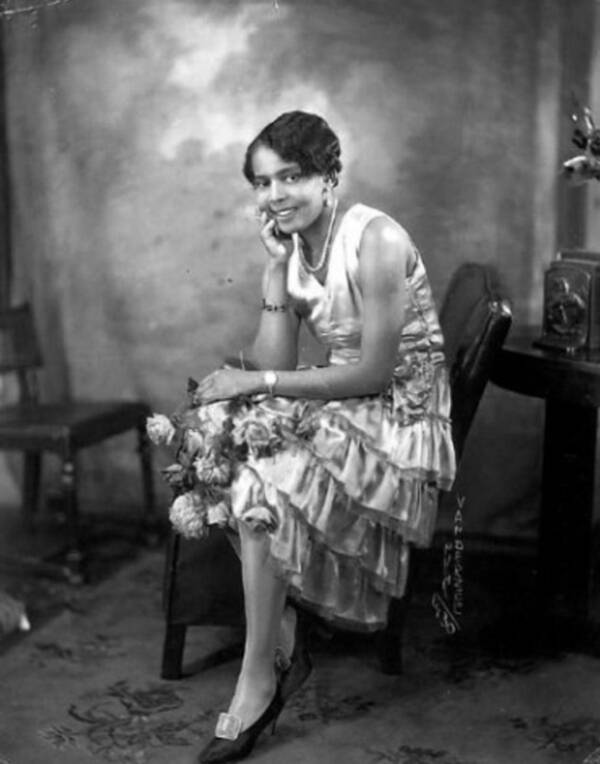 Very little is known about Esther Jones’s life, or her death, after the infamous Betty Boop trial. Many photos alleged to be of “Baby Esther” were actually of other performers named Esther, and “Baby Esther” is most commonly confused with jazz singer Little Esther Phillips.

According to Harlem World, Baby Esther died in 1984 from liver and kidney complications brought on by a drug overdose. But according to Essence, Jones is believed to have died shortly after the Kane vs. Fleischer trial concluded.

Regardless of the truth about Jones’ later life and death, the fact that her story continues to be so obscure in 2021 is a testament to how truly “hidden” she is as a historical figure. Despite being the original Betty Boop — inspiring one of the most enduring cartoons of the 20th and 21st centuries — Jones’ own life is all but an enigma, and neither she nor her family ever received a penny for their contributions.

As of 2021, two subsidiaries of Paramount claim ownership to Betty Boop. Olive Films retains the home video rights to the cartoon, while Trifecta retains the television rights. Vintage Betty Boop items can fetch hundreds of dollars on auction sites, and there are various festivals and cosplay conventions that celebrate the cartoon character.

But none of it would have been possible without Esther Jones, the original Betty Boop, with a voice that reverberates through the ages.

Now that you’ve read the true story of “Baby Esther” Jones, the “Black Betty Boop,” read all about Rebecca Lee Crumpler, the first Black woman to become a doctor in American history. Then, learn all about the tragic story of Juana Maria, who inspired the classic novel Island of the Blue Dolphins.