Federal prosecutors estimate that up to 100 girls were cut over the 12-year period. 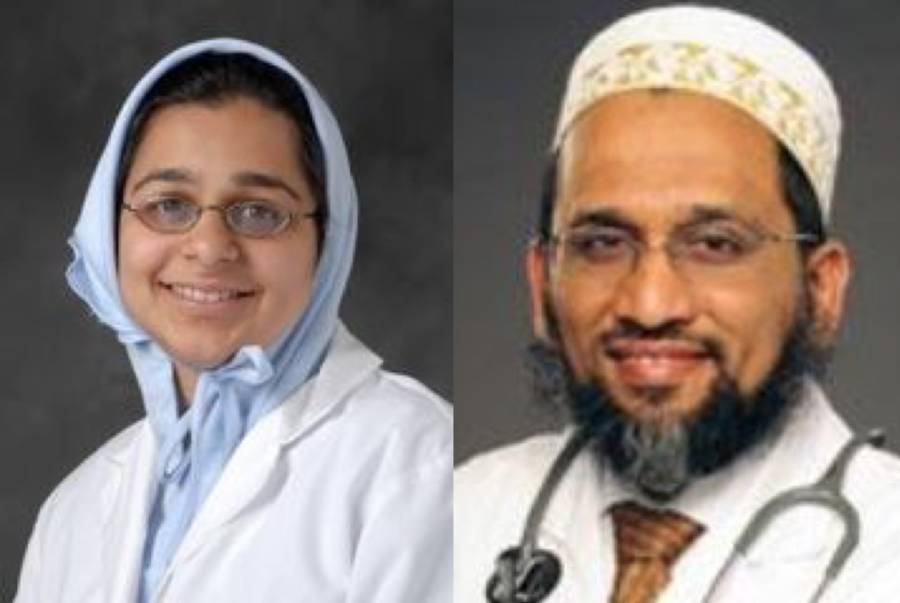 The first federal case on the practice of female genital mutilation in the U.S. involves two doctors and one of the doctor’s wives, who are being charged with subjecting two seven-year-old girls to genital cutting.

While those children are the only victims directly involved in the case, evidence shows that eight other girls were also subjected to the procedure by the same doctors.

And now, federal prosecutors are suggesting that as many as 100 additional girls were cut in the 12-year-long conspiracy.

Dr. Jumana Nargarwala has been accused of performing the procedure on children for more than a decade. Dr. Fakruddin Attar is being charged as an accomplice after allowing her to use his clinic. Attar’s wife, Farida, is also being charged for holding at least two of the victims’ hands during the procedure.

All three are practicing Indian-Muslims and belong to the small Dawoodi Bohra sect in Farmington Hills, Michigan — where the two girls connected to this particular case were brought by their parents for the procedure.

Assistant U.S. Attorney Sara Woodward revealed her 100-girls estimate on Wednesday, during a failed bid to keep the Attars in jail as they await trial.

“I think the government has overstated so many aspects of this case and this is another example,” attorney Mary Chartier responded to the claim.

Woodward’s calculations were reached based on statements from Attar, who told investigators Nagarwala treated girls for “problems with their genitals” five or six times a year.

The defense team is arguing that performing the procedure is a “religious right.”

Cutting a girl’s genitalia has been illegal in the U.S. for 21 years. But with the way the law is worded, some experts think the defendants might stand a chance at getting off with religious freedom claims if they can prove that it was only a slight nick or scrape.

“It is hard for me to imagine any court accepting the religious freedom defense given the harm that’s being dealt in this case,” said First Amendment expert Erwin Chemerinsky, who was recently named the most influential person in legal education. “You don’t have the right to impose harm on others in practicing your religion.”

For now, the couple has been placed on house arrest away from their nine