Just as losing the bees would have a major impact on humankind, the loss of fireflies could also spell disaster. 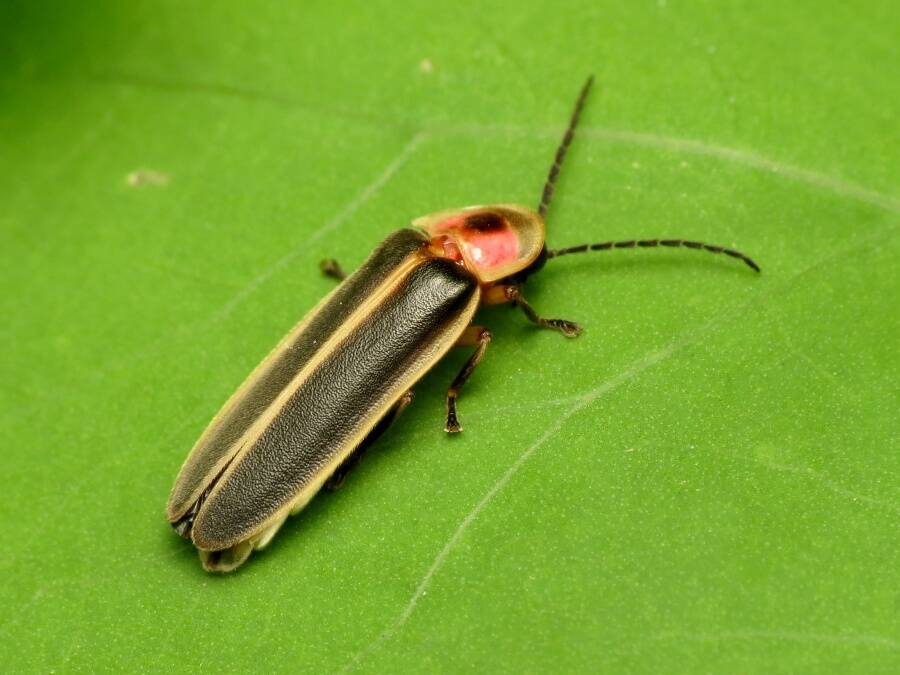 Although the declining population of bees has received the bulk of attention when it comes to threatened insects, a new study reveals another popular bug is getting the short end of the survival stick due to severe environmental changes caused by human behavior.

According to Science Alert, researchers predict that several firefly species around the world may be at risk of extinction. There are more than 2,000 species of these glowing insects and many of them face extinction due to habitat loss, pesticide exposure, and even manmade light pollution.

The shocking findings were reported in the journal BioScience by scientists affiliated with the Firefly Specialist Group under the International Union for the Conservation of Nature (IUCN), which compiles the world’s Red List of threatened species.

Fireflies are among the most beloved bugs. Their ability to “light up” — otherwise known as bioluminescence — is triggered by a chemical reaction inside organs in their abdomen, which creates a natural light inside. This phenomenon has spurred ecotourism in places where fireflies congregate en masse.

Fireflies represent 38 percent of known insect species and exhibit incredibly diverse traits, from the flightless female glowworms to the lightning bugs that exchange species-specific flash signals. Their habitats are also quite diverse as fireflies can be found in forests, wetlands, and marshes. 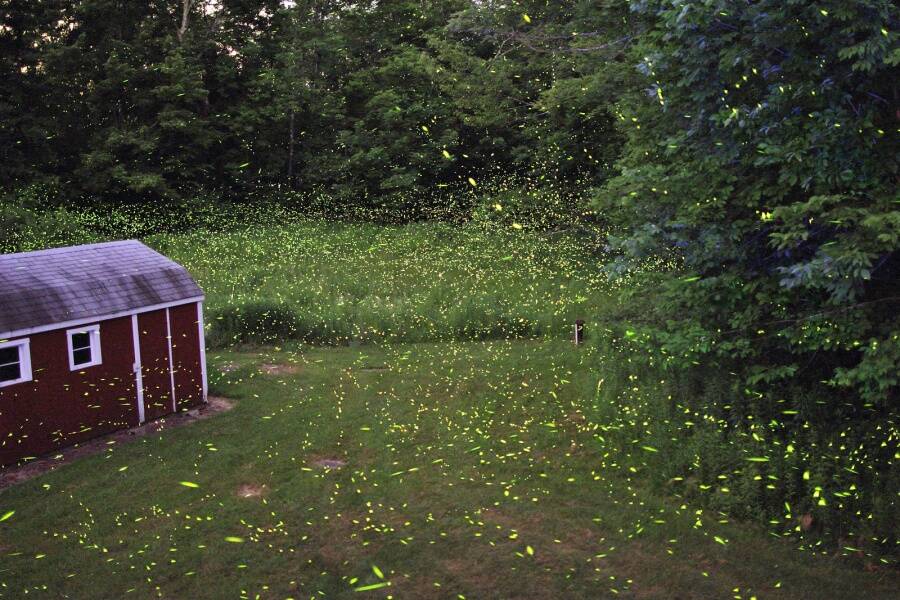 FlickrLight pollution can disrupt the firefly’s natural biorhythms and mess up its mating habits.

Sadly, as humans encroach on natural lands for major developments, the habitats of fireflies are being destroyed in the process. Researchers involved in the study cite habitat loss as a top contributor to the insect’s threat of extinction.

“Some species get hit especially hard by habitat loss because they need specific conditions to complete their life cycle,” said Sara Lewis, a biologist at Tufts University in Massachusetts and lead author of the study.

For example, the mangroves of Malaysia are especially important for the Malaysian firefly during the larval phase, but the mangroves are getting cleared up to build fish farms and palm oil plantations.

Meanwhile, in the United States, the declining coastal habitat along Delaware’s shores — which has been encroached by commercial development — has severely affected the population of the Bethany Beach firefly in the area.

Then, there are the “dietary specialist” species, which means they only eat specific kinds of prey that are likely native to the natural environment where they live. If that habitat is gone, then so is their food and the species thus suffers from food scarcity.

“If fireflies are disappearing, that means we’re losing a lot more than fireflies. They can be an indicator of the quality of the wetlands. As the wetlands go, so go the fireflies,” said Christopher Heckscher, an entomologist at Delaware State University, who has been cataloging fireflies for over 20 years. Although he was not involved in the study, his work was cited in the paper.

Severe habitat loss isn’t the only thing threatening the extinction of fireflies. In East Asia and South America, the biggest threat is actually light pollution. Street lamps and city lights might appear as harmless spectacles to humans, but for fireflies these are major disruptions to their way of life. 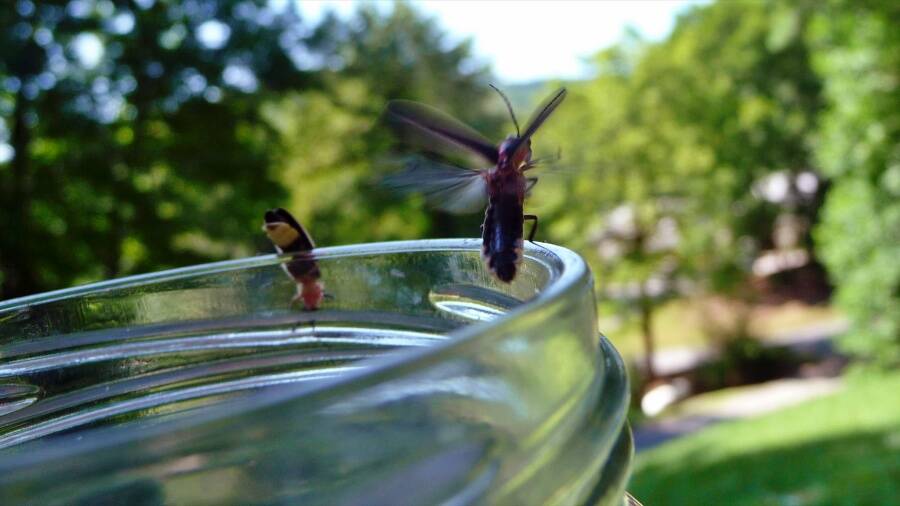 Jeff Turner/FlickrThere are more than 2,000 species of fireflies in the world.

Light pollution can interfere with the bug’s natural biorhythms and disrupt its mating habits. Since the window to mate is so small due to the firefly’s short lifespan, it could also lead the bug to starve if it’s too focused on reproduction.

Just as losing the bees would have a major impact on humankind, the loss of these bioluminescent bugs could also spell disaster. Not only would many places around the world lose a valuable source of eco-tourism, we could also lose an important source of medicine.

That’s right, fireflies have been important to the advancement of medicine, particularly in the development of cancer research.

From the 1960s to the 1990s, Sigma Chemical Co. encouraged kids to catch fireflies in jars and ship them to the company in exchange for money — a penny for a firefly was the going rate at the time. As a result, tens of millions of fireflies were sent to the company to be used in their research.

A study at University College London later showed that firefly light may actually help destroy cancer cells from within.

But economic and scientific benefits aside, fireflies are also a precious source of nostalgia and happy memories for millions of people.

“I want my kids to be able to catch fireflies with their kids. Losing these things is not something that’s just going to affect us today but for the rest of time,” said Heckscher. “I mean they’re going to be gone forever.”

Next, read the sad news about the prehistoric Chinese paddlefish becoming the first species of the new decade declared extinct and check out the lustrous light of foxfire bioluminescence.