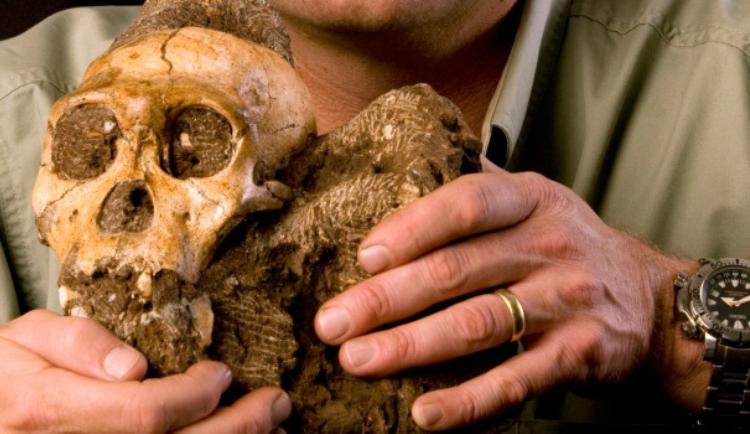 Plucky paleoanthropologist Professor Lee Berger used Google Earth (from the comfort of his armchair) to find bones of an ancient human ancestor in South Africa. After isolating patterns in a region he thought most likely to house human remains, Berger led a small contingent (his dog, son and one student) to the caves and fossil sites.

The compelling part of the discovery is that the fossils were not completely human, but rather a transitional species that could potentially tell us about human evolution.