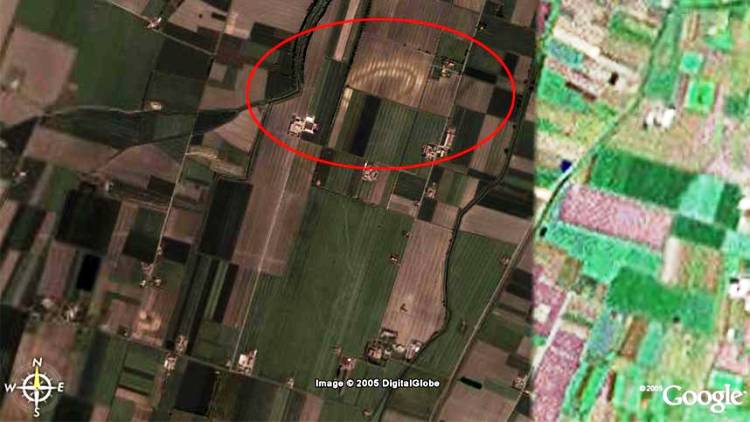 One of the earliest incidences of Google Earth being used as an archaeological tool occurred in 2005. Ironically, the man responsible – Luca Mori – was simply using it to observe his local area. Instead, what he discovered was the location of an ancient Roman villa located near his home in Parma.

The satellite imagery revealed a dark oval shape, which Mori mistook for a technological glitch. It wasn’t until after he alerted the National Archaeological Museum, and their expedition unearthed ancient ceramic pieces, that the site was confirmed as a villa from a Roman era before Christ. 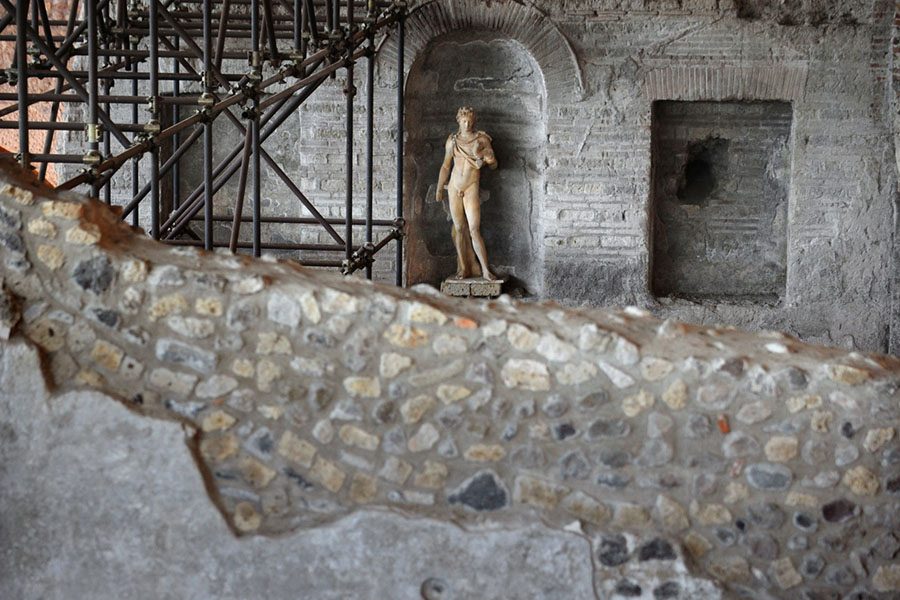