Foreign Accent Syndrome — The Bizarre Condition That Can Change Your Accent

Though rare, foreign accent syndrome can cause individuals to speak their native dialect one morning and one from across the globe the next day. 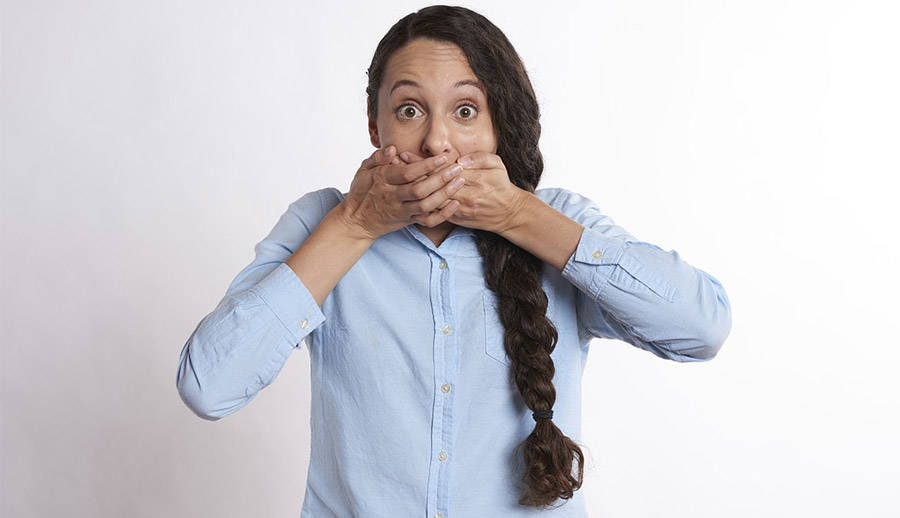 Living in occupied Norway during World War II was a tough situation for all of the country’s residents. It was particularly difficult for 30-year-old Astrid. When she tried to do something as simple as go shopping, people would hear her heavy German accent and refuse her service. Anti-German sentiment and loathing of Gestapo spies was so strong in the country that she encountered hostility going about her daily tasks.

There was just one problem: Astrid wasn’t German.

She had never left Norway in her entire life. In fact, she had more reason than most to loathe the Nazis as she had been seriously injured by shrapnel during a bombing raid. After the injuries, she mysteriously developed a heavy German-sounding accent.

Halfway around the world and a few decades later, a 55-year-old Texan was dealing with his own unique problem. Although he wasn’t being shunned by his neighbors, his son was concerned because he had suddenly began speaking with a cockney accent even though he had never been to England in his life.

When the man was brought in for an examination, doctors found that his reading, writing, and mental facilities were not impaired. There appeared to be nothing wrong with him other than his accent. However, minutes after his examination, the man suffered a small seizure and when he recovered, he had reverted back to speaking in his usual southern drawl.

This phenomenon is known as “foreign accent syndrome” and is officially defined as a speech disorder that usually occurs after some sort of brain damage.

There have only been about 60 reported cases of foreign accent syndrome documented around the world. However, the victims have spoken many different languages with the earliest being a French man who suddenly developed an Alsatian accent back in 1907.

The majority of the reported cases occurred after some kind of a “cerebrovascular accident.” However, some recorded cases were triggered by a simple headache, such as that of Englishwoman Sarah Colwill who developed a Chinese accent after a fierce migraine:

While foreign accent syndrome is obviously odd, it’s easy to understand why it occurs. In actuality, the condition is a speech impediment that changes the patient’s dialect. Although their grammar and comprehension remain perfect, the way they pause and stress syllables changes. To listeners, these changes in emphasis and cadence sound like a foreign accent.

Since there have been so few documented cases, there is no one single cause that can account for every instance of the condition. While foreign accent syndrome itself is very rare, it is even more unusual for it to be reversed, although it is not unheard of. Take for instance the Texas man referenced above and another patient who regained his normal accent after a second stroke a full three years later.

While foreign accent syndrome doesn’t prevent people from communicating effectively, it can have frustrating consequences. Language is an important part of identity, and while it seems like a minor inconvenience in comparison with say a stroke, it can still greatly impact those who suffer from it.

For example, take a look at Australian woman who developed a French accent after a bus crash:

While a lasting cure has not been discovered, patients with foreign accent syndrome often undergo speech therapy to try and regain their old accents. However, in an added twist, it’s been reported that certain patients couldn’t even hear the change in their own speech.

Next, learn about Cotard Delusion, the rare disorder that makes you think you’re dead. Then read about “Tree Man” Syndrome, the condition that turns people into living, breathing pieces of bark.