They Massacred His People – 21 Years Later, He Got Revenge

Udham Singh witnessed a massacre and spent the rest of his life dreaming of getting his revenge. 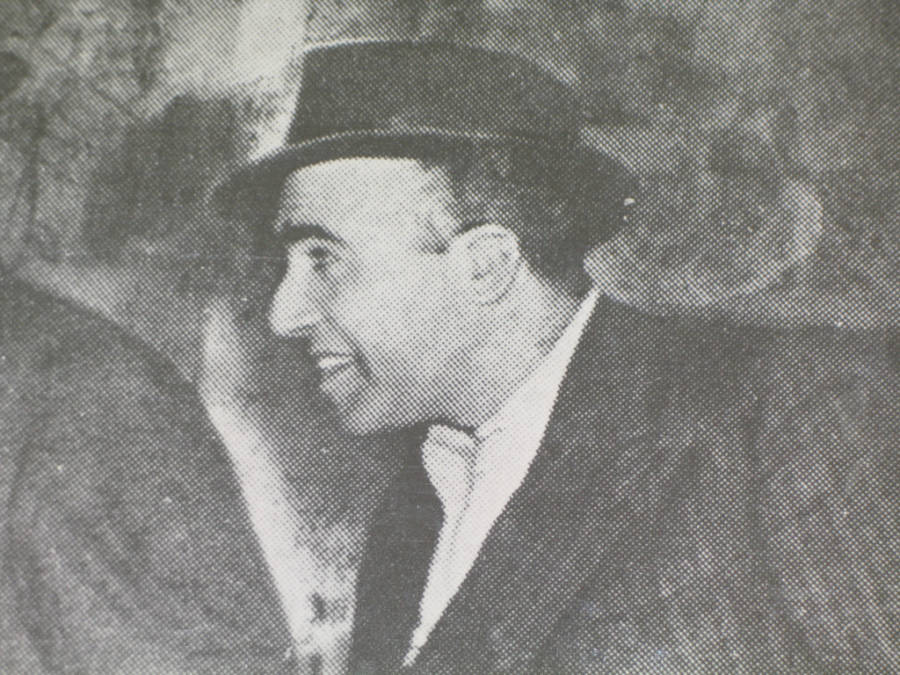 Udham Singh lived a tragic life from the beginning. That is, perhaps, why the impressionable young man vowed to kill the man he believed was oppressing his people.

Singh was born in December 1899 in the region of Punjab, India. After both parents died, Singh and his older brother moved to an orphanage in Amristar in 1907. Little did Singh know that his location would put him front and center at the Indian independence movement against the British colonial power.

Fast forward to early 1919. Indians were becoming more and more outraged at the harsh treatment of their people, including forced conscription of Indian nationalists and a heavy war tax levied by the British government. Mahatma Gandhi called for countrywide protests, and people in Amristar responded to the call.

On April 10, 1919, rioting and looting broke out in Amristar after the British banished several city leaders for organizing protests in defiance of strict wartime laws that were still in place. Indian nationalists killed four Europeans in the violence. The British colonial lieutenant governor, Michael O’Dwyer, ordered martial law. He sent in Brig. Gen. Reginald Dyer to restore order to the tense region. Dwyer banned public meetings altogether in response to the deaths and rioting. 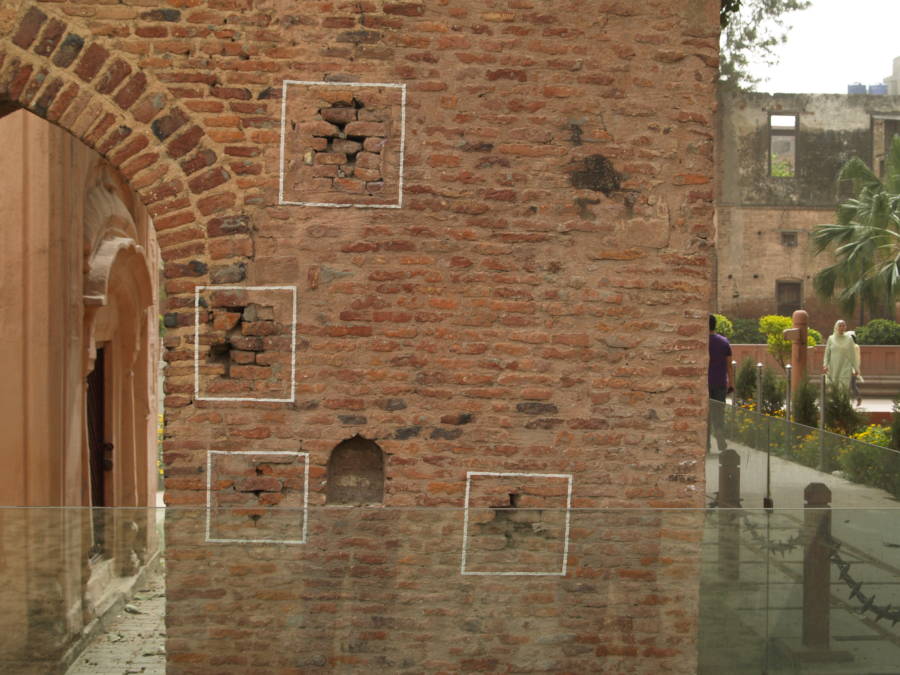 A wall at the site of the Jallianwala Bagh massacre. It’s riddled with bullet holes.

On April 13, three days later, around 10,000 people gathered at Jallianwala Bagh, a local park in Amristar, to celebrate the Baisakhi festival. Many people came to the park from surrounding villages. They were unaware of the ban on public gatherings.

One of these people was Udham Singh. He was at Jallianwala Bagh attending the festival where his job was to serve water to thirsty attendees. The festival turned into a political gathering where people discussed recent events and how to deal with their British oppressors.

Fearing a mass riot, O’Dwyer ordered Dyer’s troops to surround the park. The open-air area was surrounded by three walls with a fourth side completely open to let people in and out. Dyer’s troops sealed off that exit, and he ordered them to open fire until the men ran out of ammunition. The official death toll was 379 with 1,200 wounded. Other reports claim more than 1,500 people were killed in the slaughter.

The death count wasn’t the only thing that enraged the Indians. Gandhi used the incident to further Indian independence. Udham Singh witnessed the massacre first hand but managed to escape. There was mass confusion as people tried to climb walls to escape. One of the water wells on the site, perhaps where Singh drew water, filled with people trying to shield themselves from bullets.

Around 120 dead bodies piled up in what is now known as the Well of Martyrs, which stands as a testament to the brutality of the event. 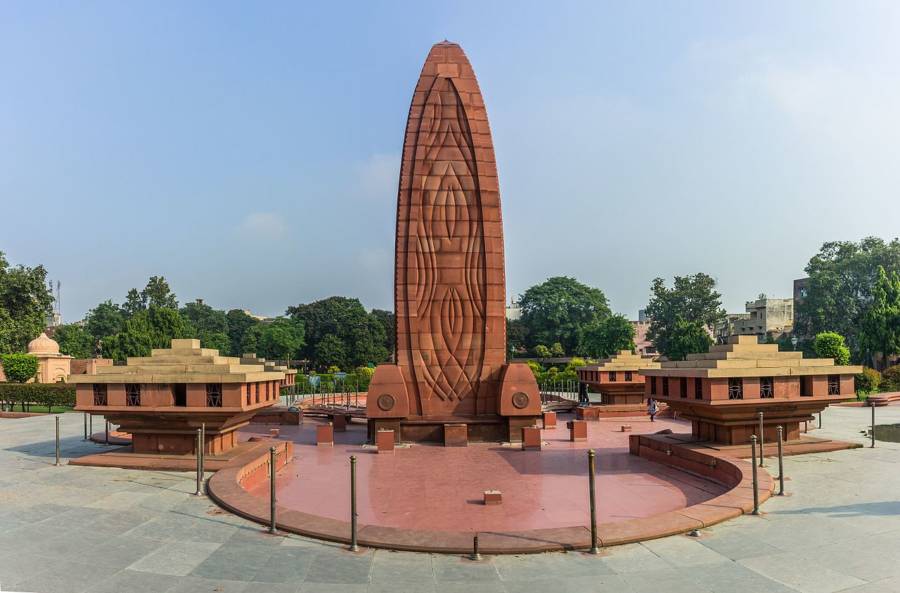 The memorial to victims of the Jallianwala Bagh massacre. Udham Singh is one of the victims, who died 21 years later as a martyr for Indian independence.

Dyer, the general who carried out the massacre in 1919, was removed from command for his heinous act. He died of a series of strokes in the early 1930s. Though he’d been just as responsible, the British government hailed O’Dwyer, the lieutenant governor, as the “savior of Punjab” for his actions in putting down a revolt. O’Dwyer never left prominent posts following the massacre, and he retired to London. That proved to be the death of him.

On March 13, 1940, O’Dwyer spoke at a meeting of the East India Association and the Royal Central Asian Society. This was Singh’s chance for revenge. O’Dwyer was casually speaking to Lord Zetland, the man in charge of Indian affairs for the British government, Singh withdrew a hidden pistol from his suit and fired two shots into O’Dwyer’s heart at point-blank range. O’Dwyer died instantly. Singh surrendered and didn’t put up a fight.

During his trial, Singh said he waited 21 years to kill O’Dwyer. The revolutionary blamed the former governor for the massacre, saying: “He wanted to crush the spirit of my people, so I crushed him.”

The British government hanged Singh four months later for his crime. The martyr’s remains returned to India in 1974 where they were cremated in the village of his birth.

Think of Singh as someone akin to William Wallace, the Scottish hero. Even while he suffered through the oppression of his people, Singh wanted nothing more than to free India from harsh rule. That dream became a reality in 1948 when India became an independent nation after more than a century as a British colony.

Next, read about Noor Kahn, the Indian princess turned British spy. Then, read about the Bengal Famine, a result of British Colonialism in India.