‘Til Death Don’t Us Part: A History Of Ghost Marriage

Recorded instances of ghost marriage in China date back to the Han dynasty in 200 AD. The most common arrangement was to marry two dead people (represented by effigies), moving the woman from her original gravesite to her new husband’s.

This would accomplish the joint task of giving an unmarried woman a place for her memorial tablet (it cannot be put with her birth-family’s tablets, as she is expected to wed and join her husband’s family, and their tablets), and giving the unmarried man’s family a chance to adopt children in his name so he will have descendants to worship him as an ancestor. 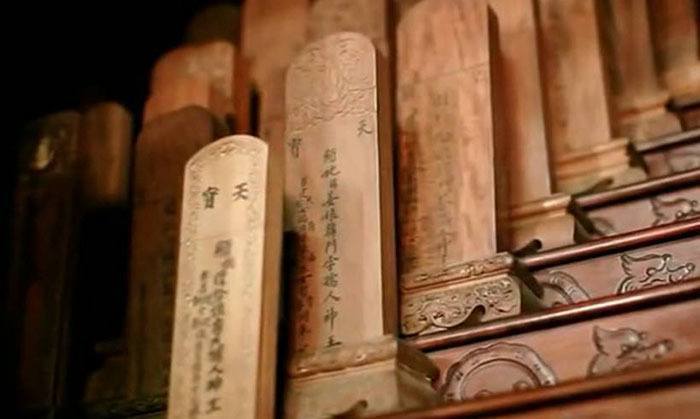 Ghost marriages were also arranged to satisfy requests from those in the afterlife. Through dreams or seances, a dead man could “communicate” his unhappy bachelor status to his family, who would then set out to find him a wife. If his requests were ignored, legend had it that an incurable illness could strike the family.

Chinese customs, which dictated that the eldest son be married before younger sons can find their own brides, also encouraged the practice of ghost marriage. If an older son were to die before marrying, a ghost marriage could be sought out in order to stop a succession of bachelor sons.

One problem with these unions is that they’ve led to a rash of grave robberies, even in recent years. People paid immense amounts of money for a fresh female corpse, so bodies were dug up and transported to paying customers — even in recent times — so that dead men could have an honorable legacy. 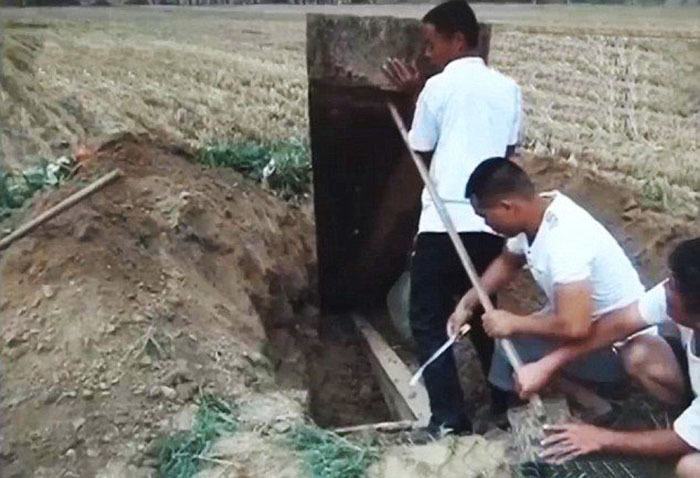 A Ghost Marriage Of Convenience

Sometimes, a living Chinese woman would marry a dead man, (somewhat) mimicking the 20th century practice in France. If a woman’s fiancé were to die before their marriage date, she could choose whether or not to follow through with the wedding.

If she decided on going through with the ghost marriage, the groom would be represented by a white rooster, which would accompany her on the bridal carriage and on formal visits to her relatives after the marriage. The bride would then carry the preferable status of a married woman. 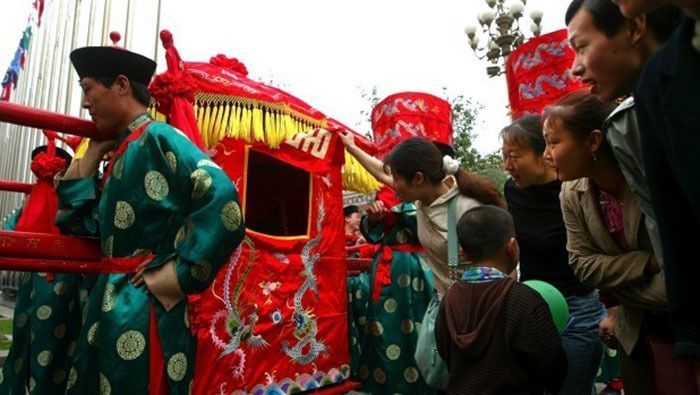 A bridal carriage passes through the streets of China. Image Source: Stuff

If she didn’t, she would take the risk of trying to find another man to marry — or to become a “shameful” single woman.

If a man or boy were to die without a fiancée, his family could still arrange a marriage for him, in order to provide him with descendants to honor his spirit. If the family was rich enough, they could convince a living woman to marry their deceased son; this way, she would be ensured financial security, the man’s family would gain a daughter to help around the house, and children could again be adopted to continue the family line.

In these cases, the wives of dead men would live with many constraints, but they would also gain something beyond the preferred married status: freedom.

As Elizabeth Gilbert writes in Committed, her memoir/research into the history of marriage,

“Some Chinese women came to see this custom as an ideal social arrangement. During the nineteenth century, a surprising number of women in the Shanghai region worked as merchants in the silk trade, and some of them became terrifically successful businesswomen. Trying to gain ever more economic independence, such women would petition for ghost marriages rather than take on living husbands. There was no better path to autonomy for an ambitious young businesswoman than to be married off to a respectable corpse. This brought her all the social status of marriage with none of the constraints or inconveniences of actual wifehood.” 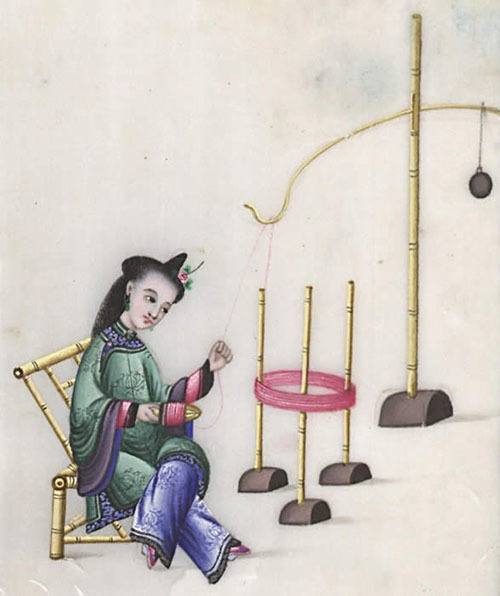 A depiction of a Chinese woman in a ghost marriage. Image Source: Adam Matthew

Thus women in China were faced with difficult choices when it came to ghost marriage. On one hand, they would gain some measure of economic freedom. On the other hand, they wouldn’t have any of the comforts of a living spouse, and would be required to work for their husband’s family as a live-in servant.

These marriages were outlawed in The People’s Republic of China in 1949, giving women some measure of security against being bound to a corpse in the name of family honor. Still, the tradition lingers spookily over the country, albeit in secret, ever a reminder of unequal gender roles and outdated customs within the region.