The ship was first spotted off the coast of Akita on Friday, but the fate of its crew was unknown until it reached the shore on Monday. 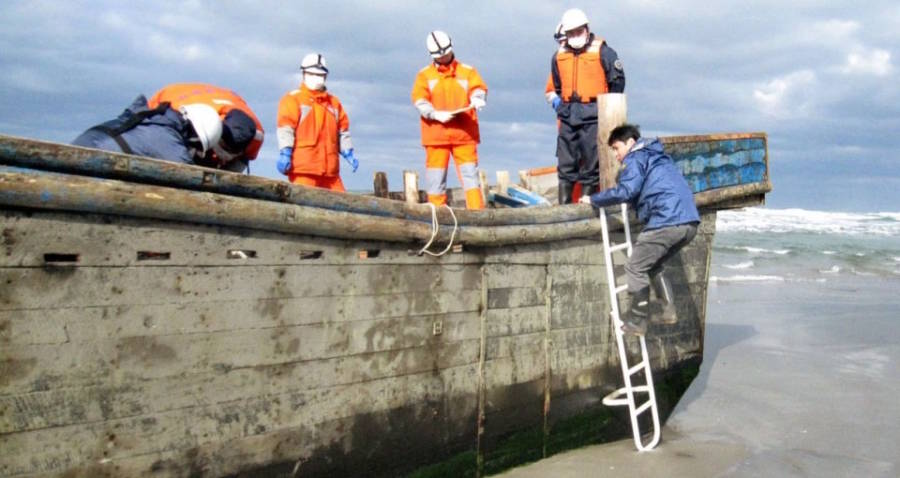 Earlier this week, a boat manned only by the eight skeletons found aboard washed up on a beach in Japan.

On Nov. 27, a Ghost Ship containing the skeletal remains of eight crew members was discovered after it washed up on the shores of Miyazawa beach in Japan’s northwestern Akita prefecture, reported CNN.

The ship was first spotted off the coast of Akita on Friday, but the fate of its crew was unknown until it reached the shore on Monday.

Though not confirmed by officials, it is believed that the boat is of North Korean origin.

If that is true, it would be one more in a recent spate of North Korean vessels and debris that have washed up on the shores of Japan in the last month.

On Nov. 15, three North Koreans were rescued by the Japanese coast guard off of the Noto Peninsula in the Ishikawa prefecture of the nation. Three dead bodies were also found aboard that boat the following day.

Both the bodies and the survivors were returned to North Korea.

On Nov. 17, four more dead bodies were discovered on another boat which washed ashore in the same area.

Then, just five days ago, eight North Korean crew members were rescued after their boat washed up on shores of Akita prefecture. 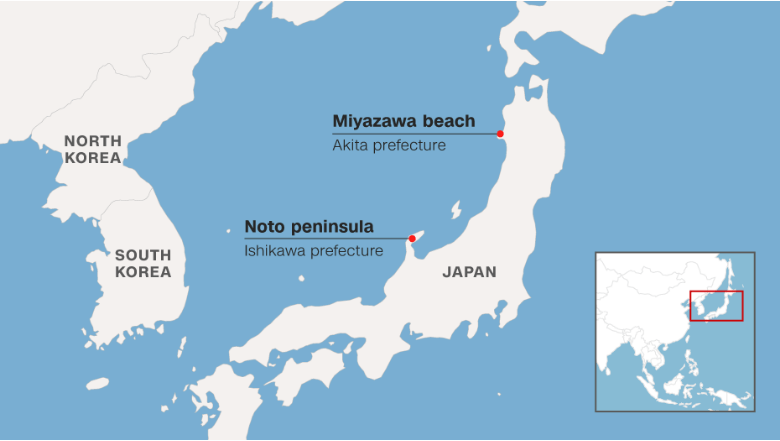 Satoru Miyamoto, a professor at Seigakuin University in Japan and an expert on North Korea, said that this recent trend of North Korean vessels finding themselves lost at sea in Japanese water is the result of new policies by the North Korean regime.

“It’s after Kim Jong Un decided to expand the fisheries industry as a way of increasing revenue for the military,” Miyamoto said. “They are using old boats manned by the military, by people who have no knowledge about fishing.”

While some aboard these ships may have been attempting to defect to Japan, many other crew members voluntarily returned to North Korea, indicating they had not intended to leave the waters of their nation.

Next, learn how America is represented in North Korea through these shocking images of North Korean propaganda. Then, read how a mysterious fanged creature washed ashore in Texas, and no one knows what it is.