Believe it or not, the subway was once the height of refinement. 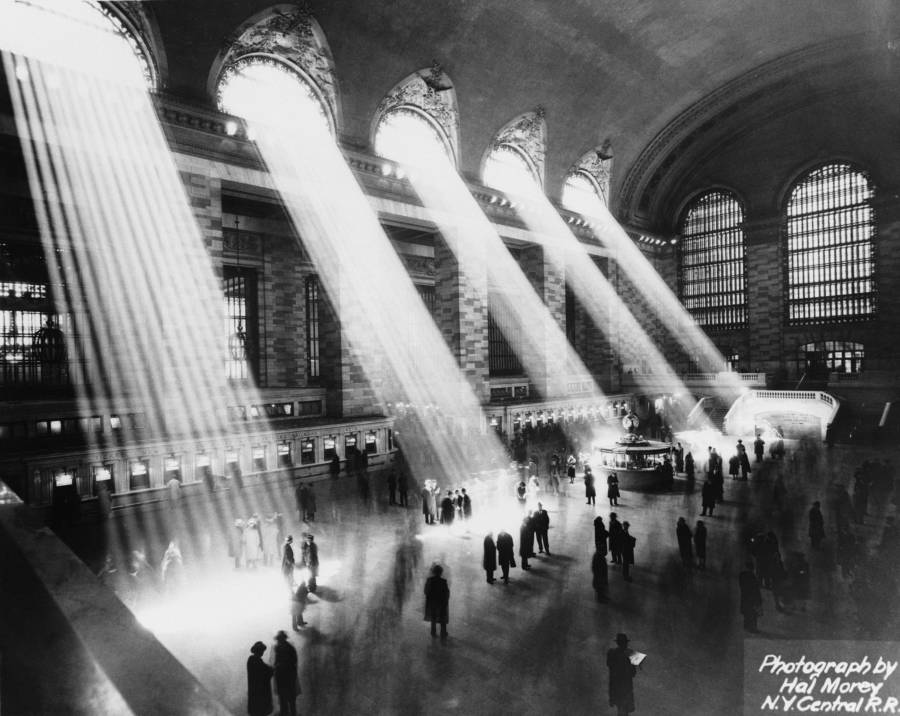 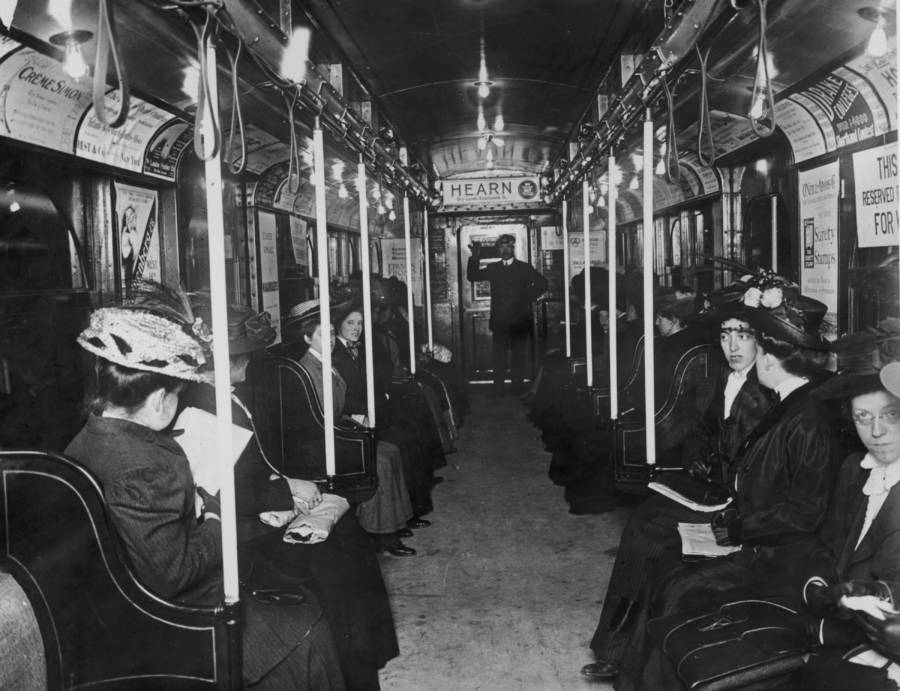 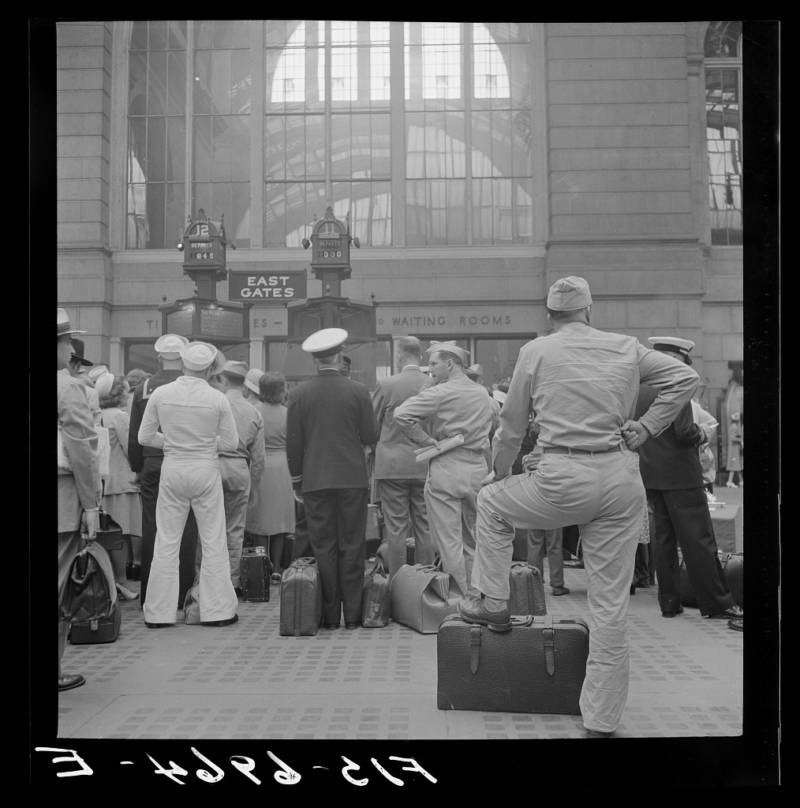 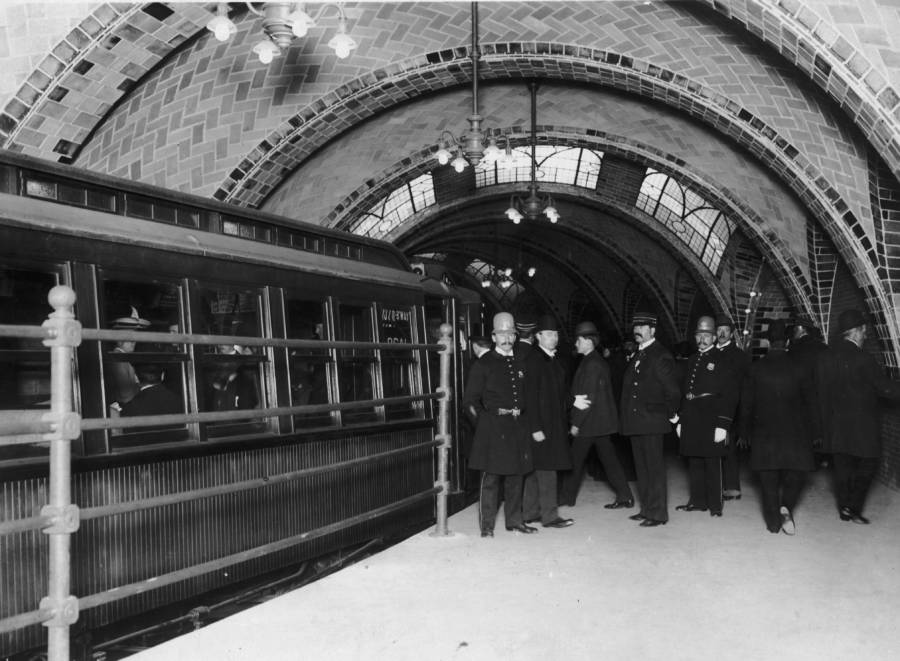 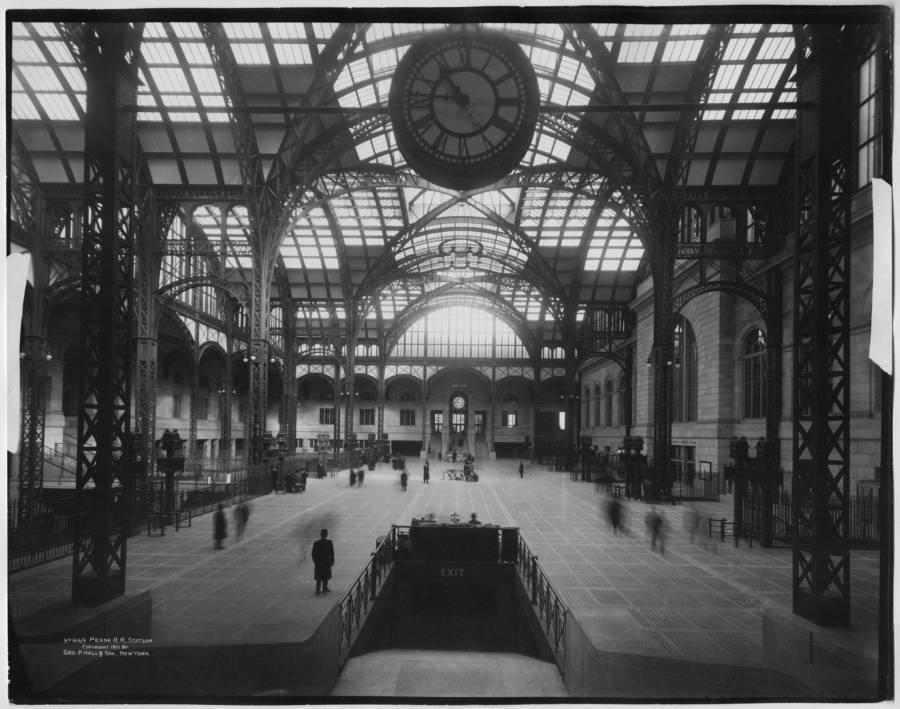 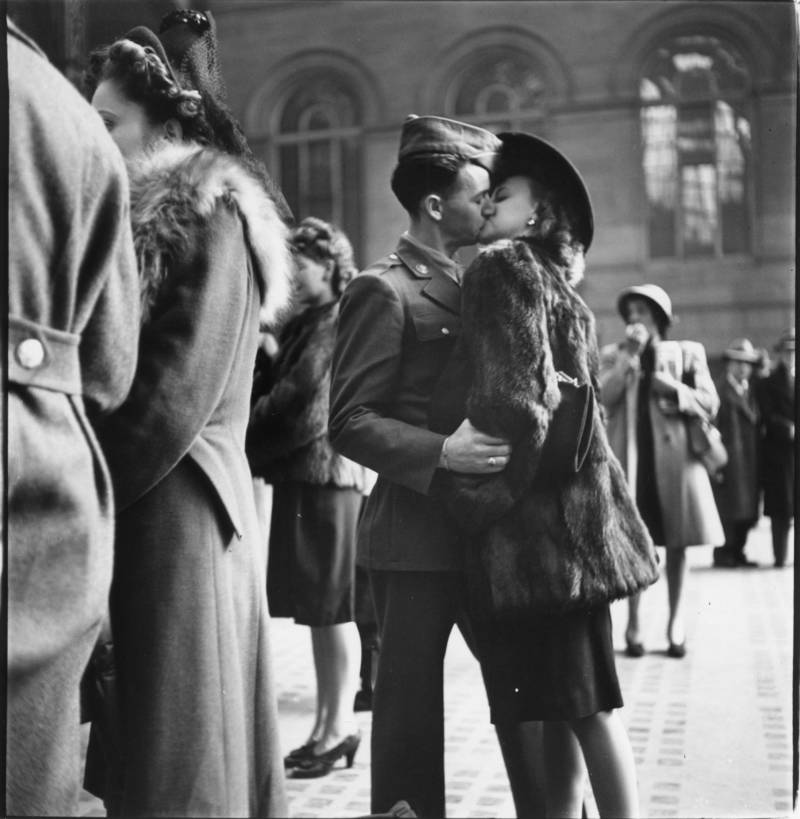 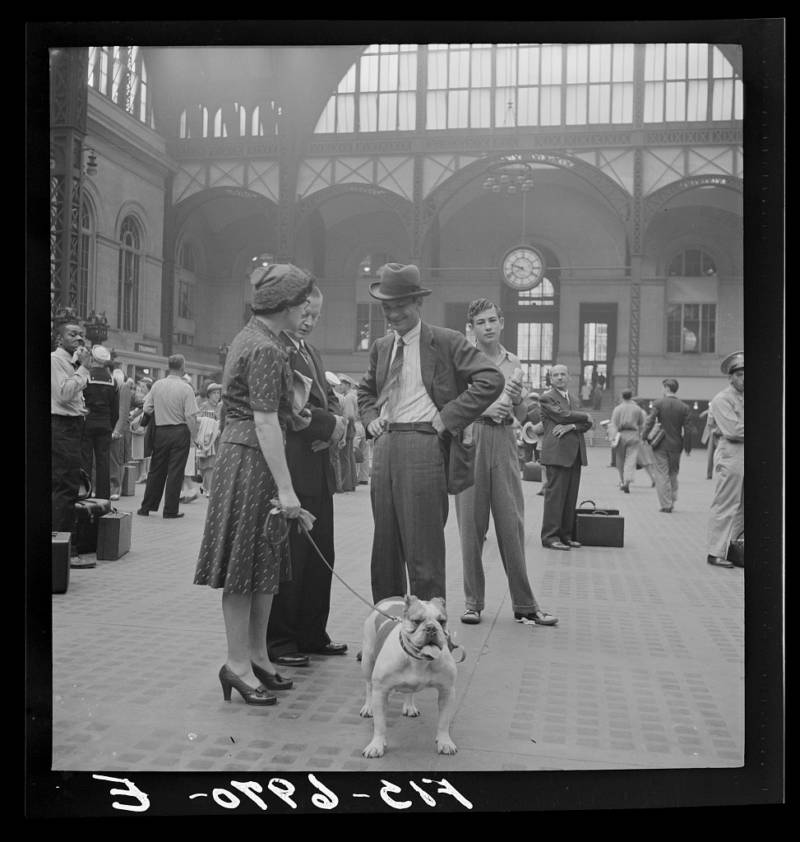 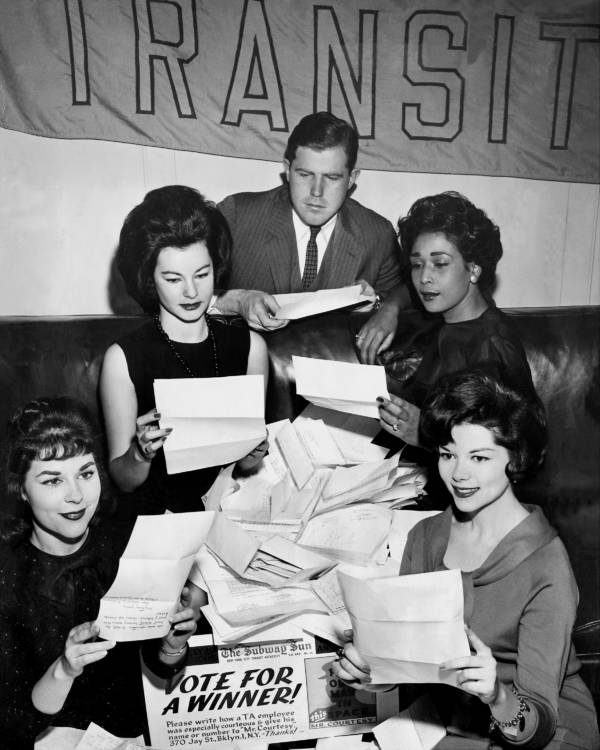 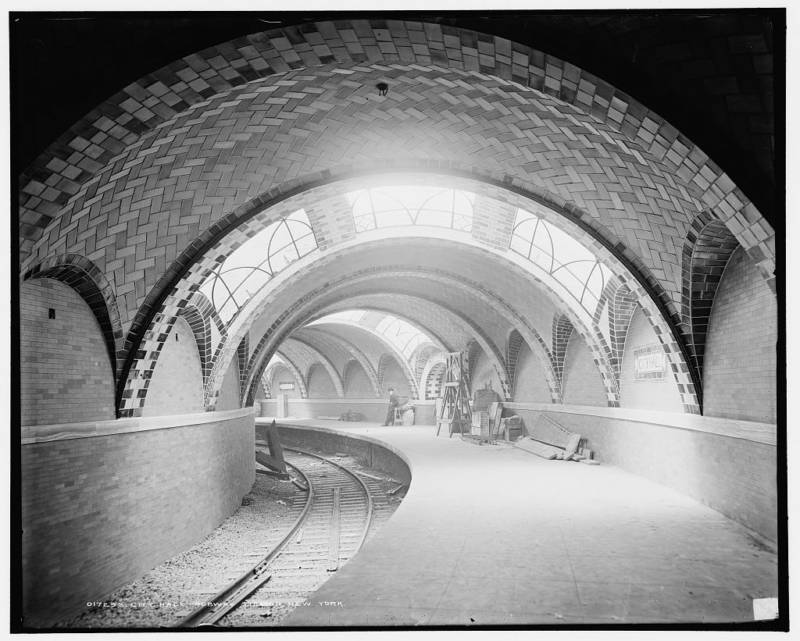 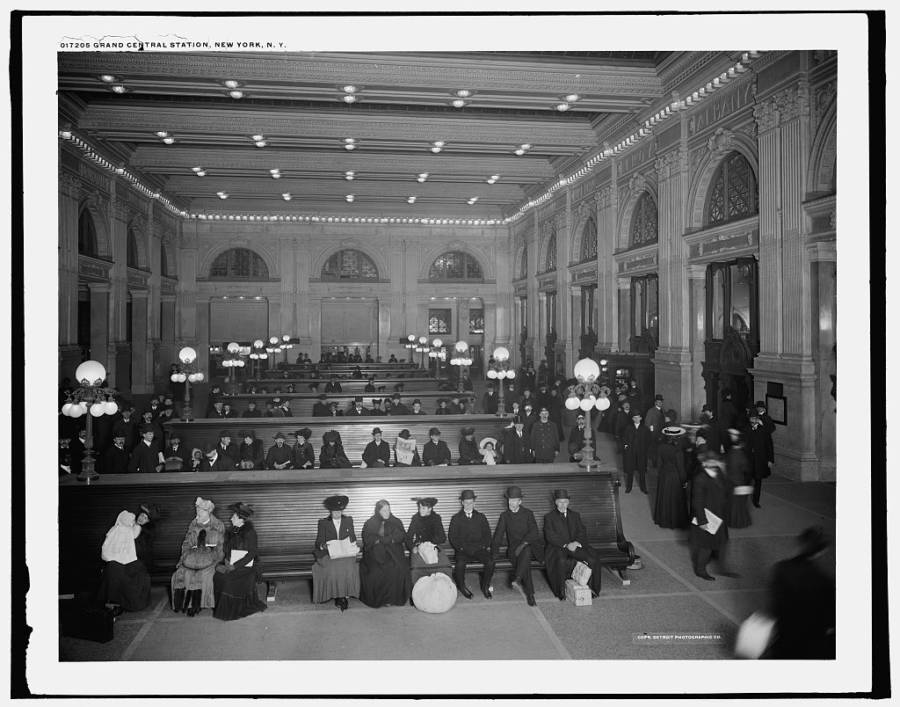 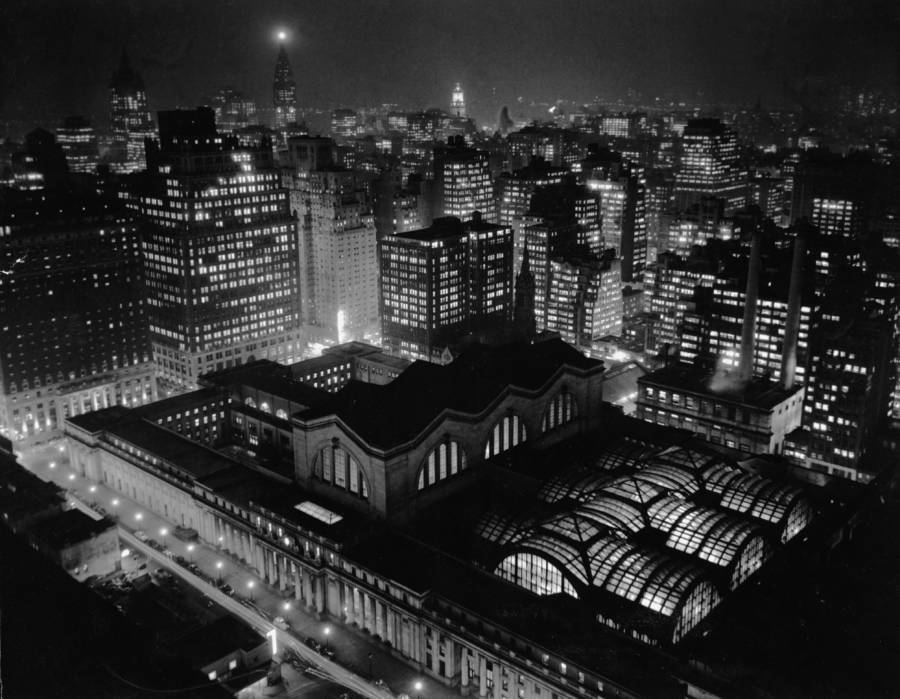 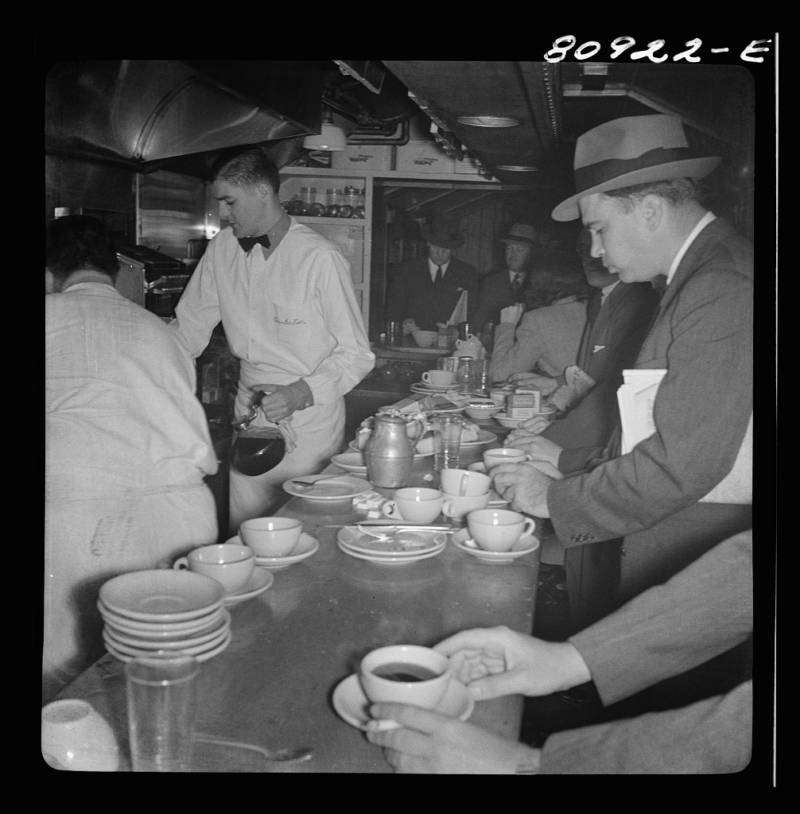 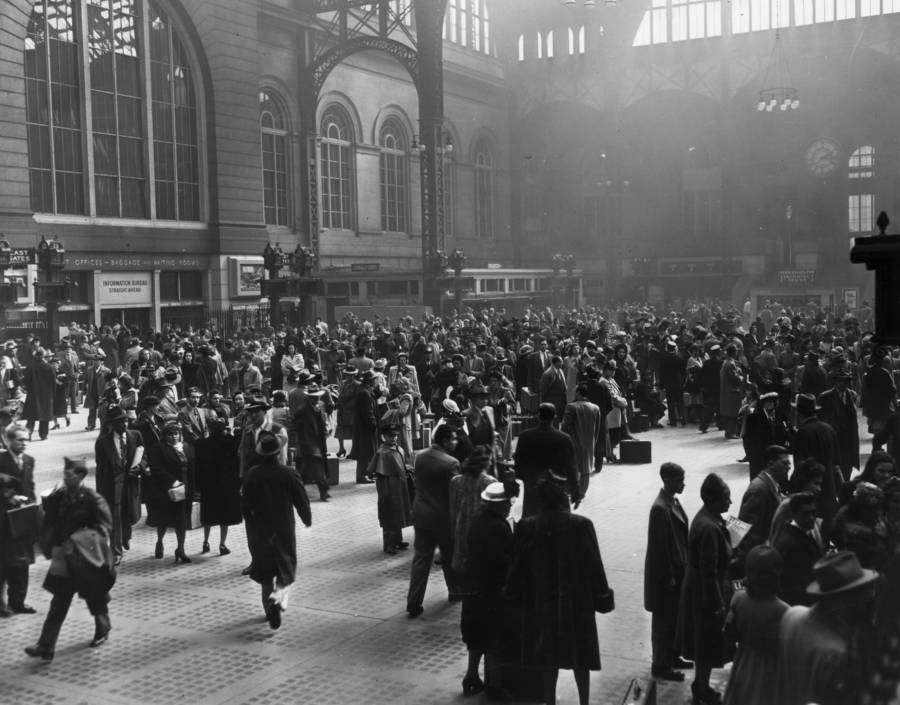 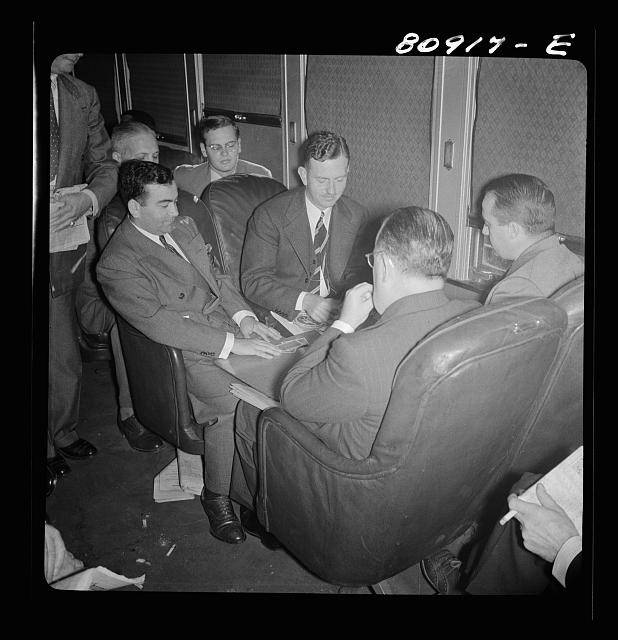 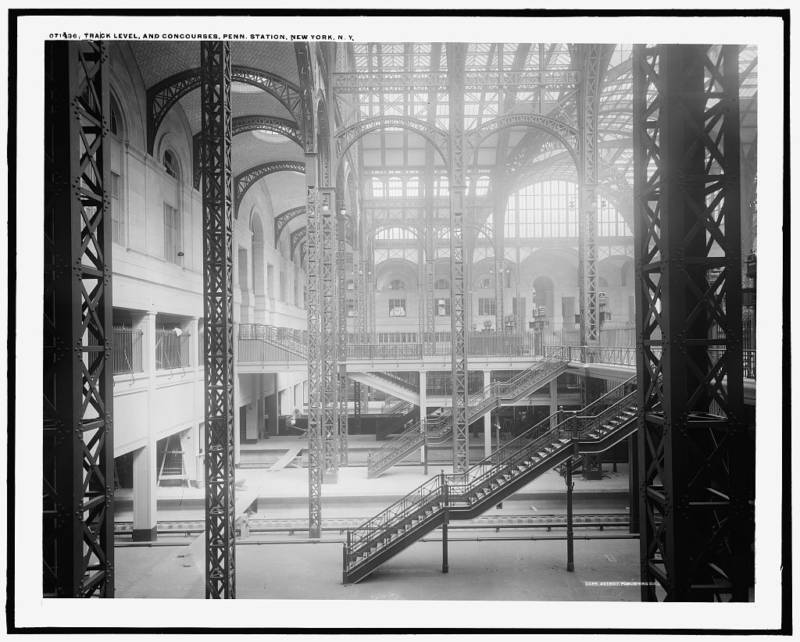 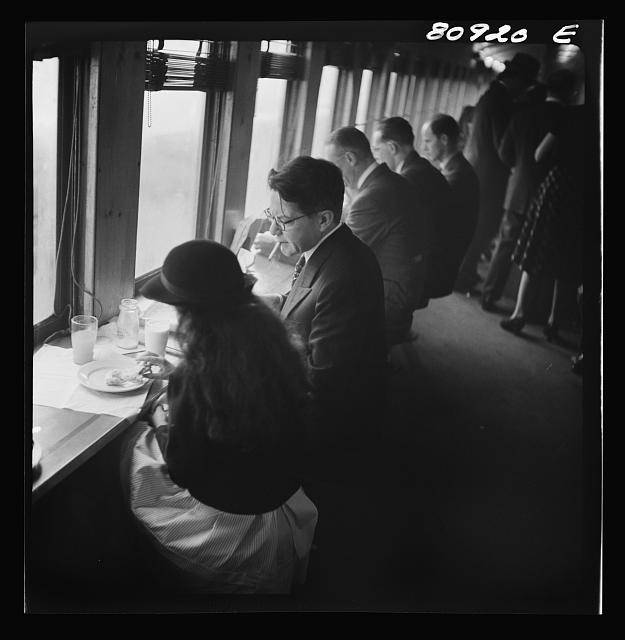 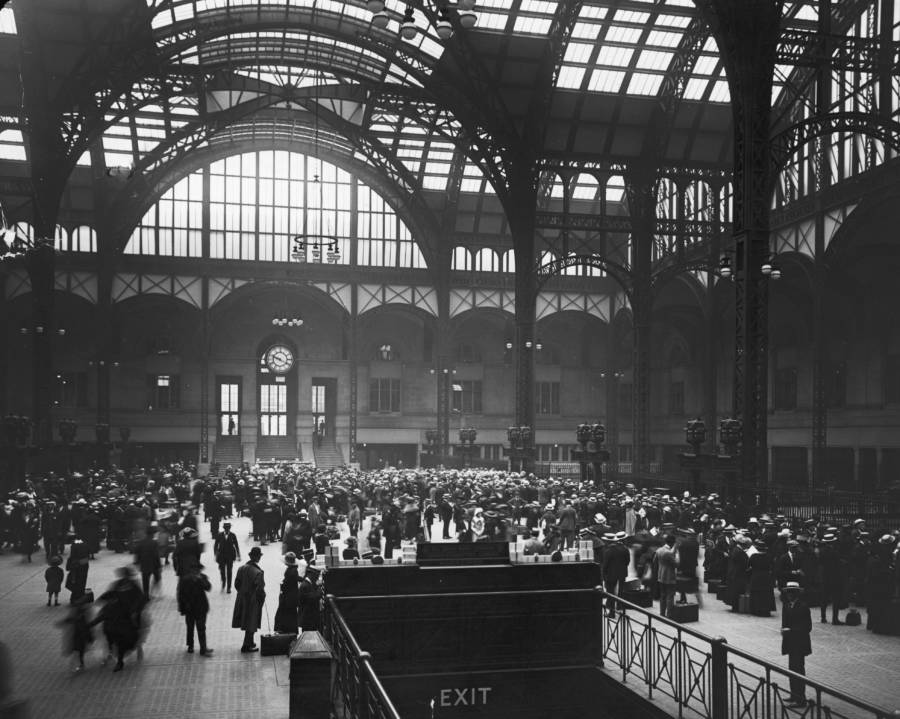 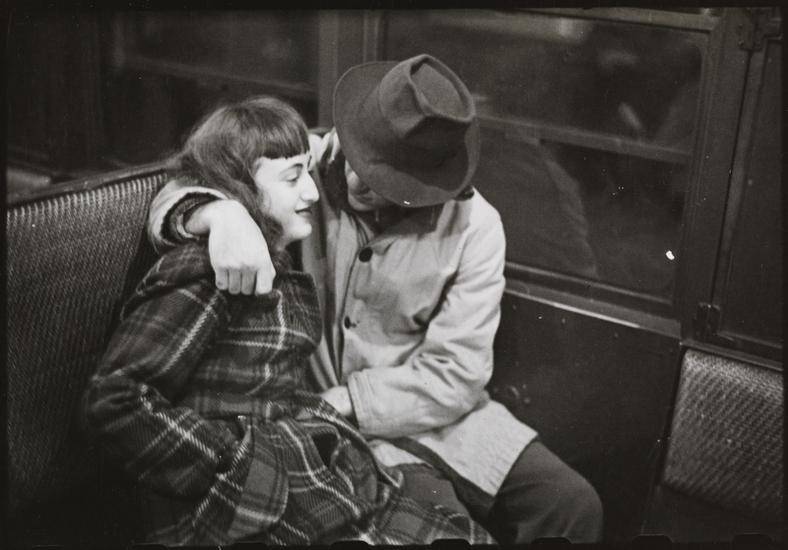 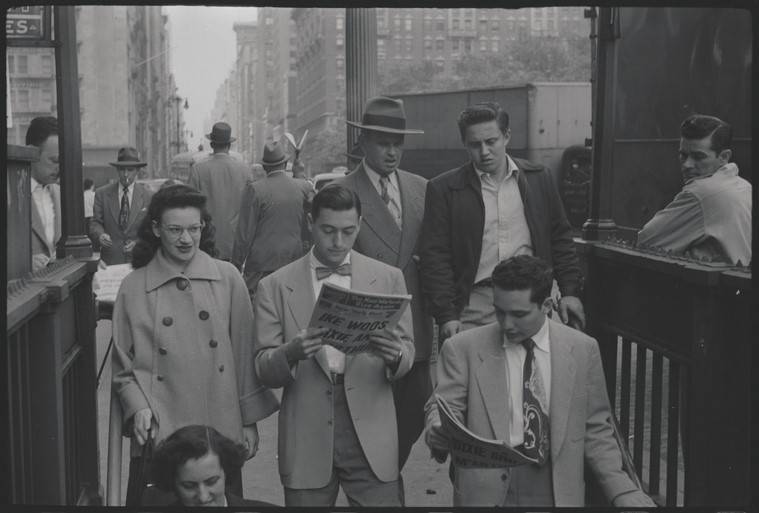 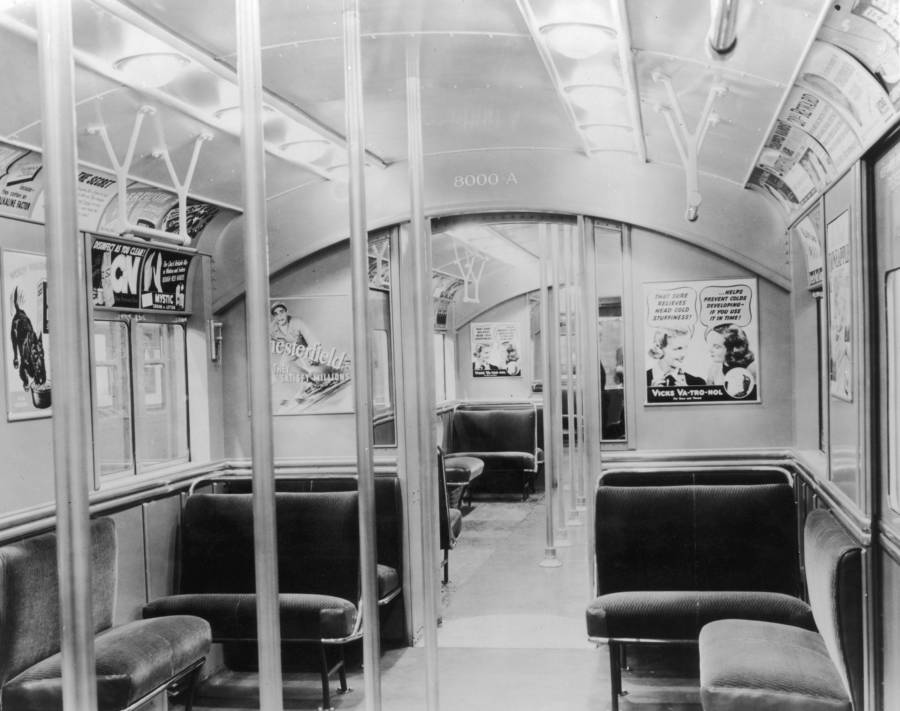 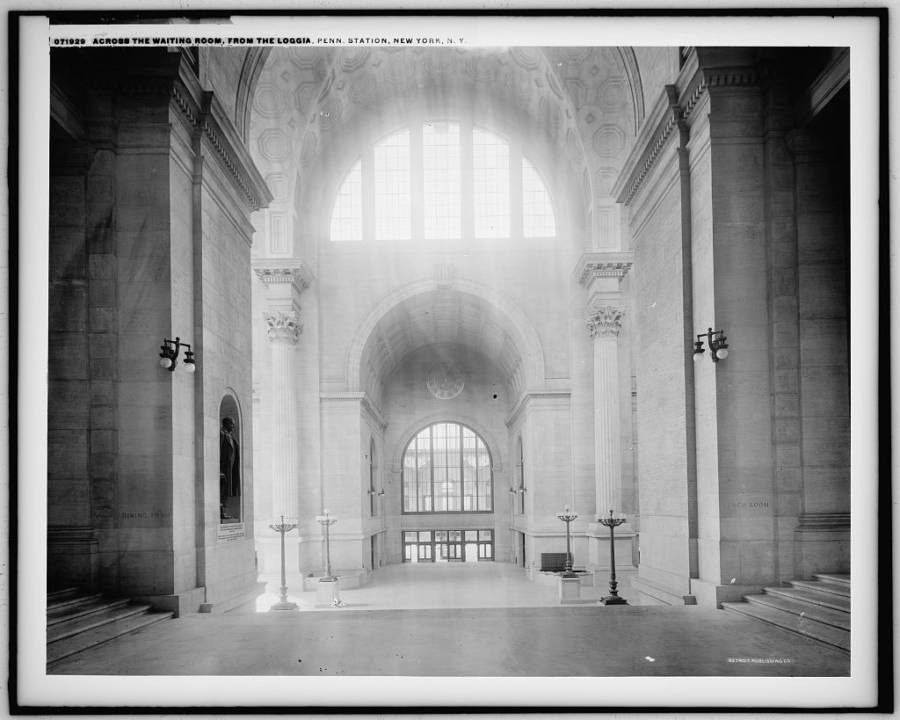 This photo was taken by revered film director Stanley Kubrick before he ventured into cinema.Stanley Kubrick/Museum of the City of New York
19 of 22
Well-dressed pedestrians walk down the stairs into the subway. Circa 1940s.Morris Huberland/New York Public Library
20 of 22
Interior view of a subway car, featuring upholstered seats. Circa 1935.Hulton Archive/Getty Images
21 of 22
The waiting room at Penn Station. Circa 1900-1920.Detroit Publishing Co./Library of Congress
22 of 22 Today, New York City's subway system is in disarray with several breakdowns a week and no improvements in sight. Commuters are miserable and the officials in charge have recently been pointing fingers at each.

And what's one of the biggest sources of all these problems? The answer lies in the antiquated systems that haven't been updated since the subway's glory days.

Back when the subways and railroad were new, the city's public transportation carried commuters in their finest garb to work, social events, and nights on the town. Sure, there were less people in New York City back in the early 20th century — there were about a million less people living in New York City in 1940 than there are today — but one look at vintage photos makes it look like public transit catered to the highest class of New York's fanciest.

The subways cars looked calm, sometimes even serene. The railroad was a delightful and smooth way to travel. People would actually ride public transit by choice and enjoy themselves!

Gentlemen wore hats, women wore hose, and there was nary a sweatpant in sight. Today, for better or worse, our dress codes have degraded — along with New York's public transit.

So take a few moments to enjoy what New York City public transit used to look like. And hope that maybe the city is in for a less dingy, more functional future.

Next, see more of just how gorgeous Penn Station once was. Then, see some harrowing photos of New York's subway in the 1980s, when it was the most dangerous place on Earth.