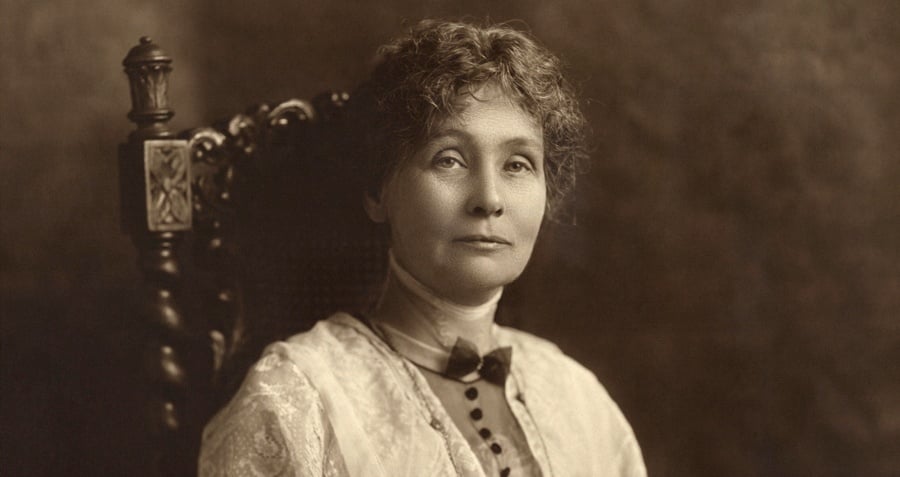 One of the leaders of Britain’s suffragette movement, Emmeline Pankhurst visited Connecticut in November 1913. There she delivered her famous “Freedom Or Death” speech, given only five months after her friend and fellow suffragette, Emily Davison, had been killed by King George V’s horse while protesting.

Pankhurst had been arrested many times for her activism and was certain she would be locked up again upon her return to England. But, she said that she had crossed the Atlantic in between “prison appearances” to convince Americans that the fight for equality was a universal one.

“We wear no mark; we belong to every class; we permeate every class of the community from the highest to the lowest; and so you see in the woman’s civil war the dear men of my country are discovering it is absolutely impossible to deal with it: you cannot locate it, and you cannot stop it.”