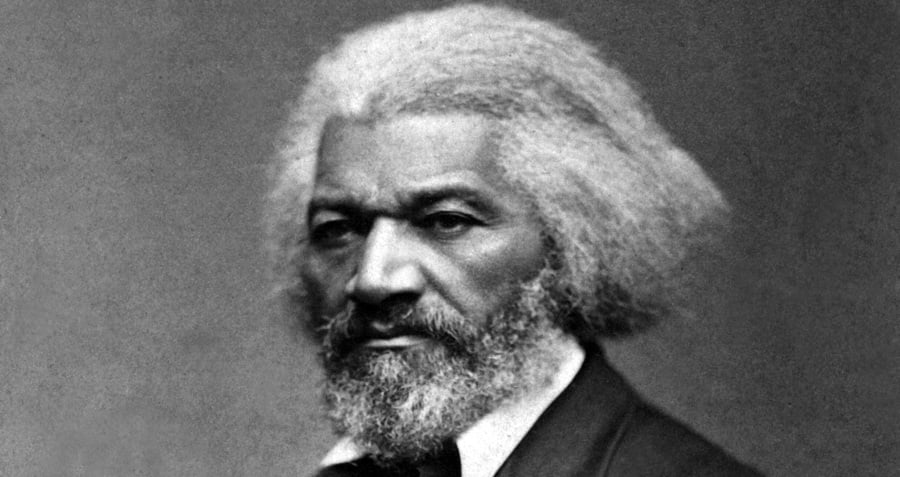 After escaping slavery in 1838, Frederick Douglass became a famous abolitionist and revered public speaker across the North. He was invited to speak at a New York Fourth of July celebration in 1845.

Choosing not to celebrate the nation that had captured, imprisoned, and killed hundreds of thousands of people, he delivered a speech that was one of the most blistering condemnations of slavery ever spoken.