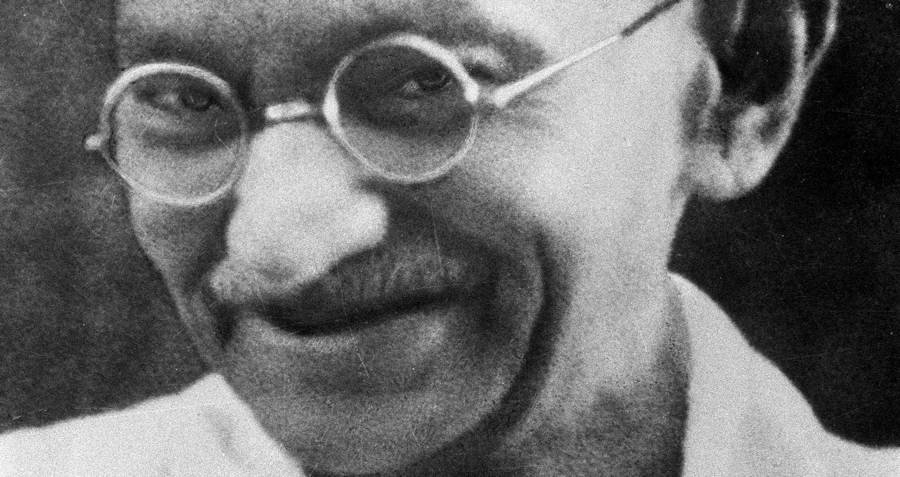 After nearly a century of suppressive British rule, Mahatma Gandhi and the Quit India movement prompted the Indian people to fight for their freedom like never before starting in 1942.

Given in August of that year, Gandhi’s “Quit India” speech called for a passive but determined resistance in order to achieve complete independence from British rule. Gandhi’s dreams were eventually realized five years later when India finally received its independence on August 15, 1947.

“In the democracy which I have envisaged, a democracy established by non-violence, there will be equal freedom for all. Everybody will be his own master.”