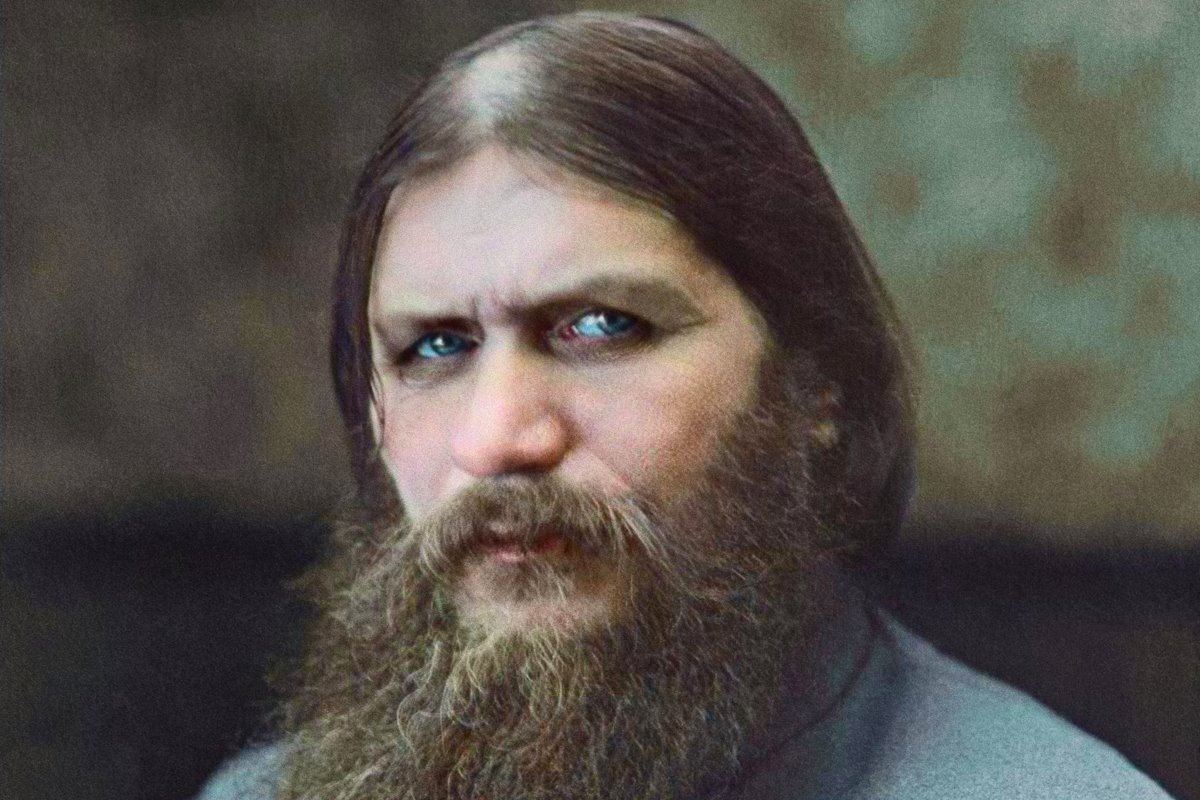 Was Rasputin Actually The Sanest Man In Pre-Revolution Russia?

He Excelled At Making Powerful Friends 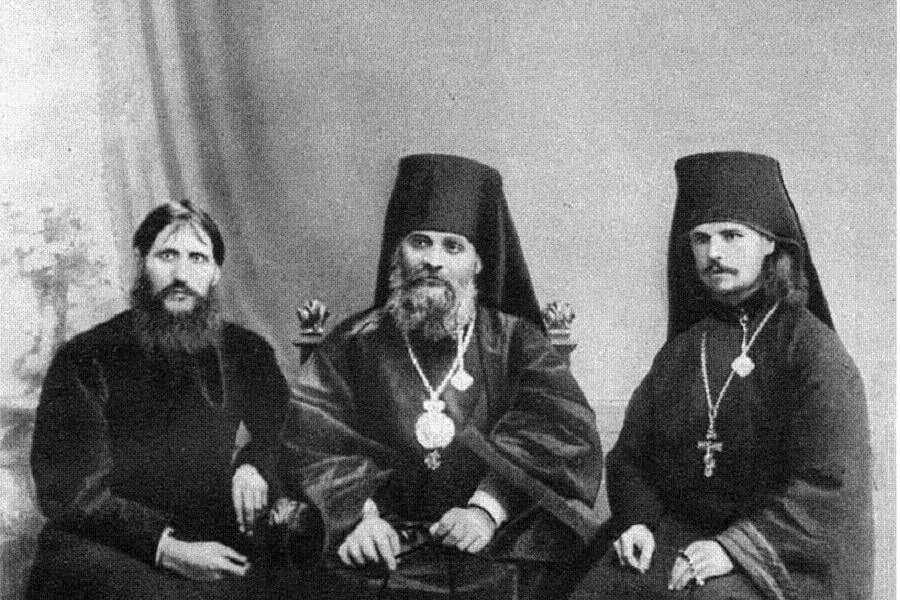 Wikimedia CommonsA young Grigori Rasputin with fellow monks. The one on the right, Iliodor, may have staged the first attempt on Rasputin’s life. After the revolution, he finished his life as a janitor in New York.

Given the relative inactivity of Western Siberia, Grigori Rasputin started attracting crowds. Lacking a local church, Rasputin started holding religious services in his own house, complete with healings and miracles.

By 1902, the crowds at these events had gotten too large to fit into his home, so Rasputin took his show on the road again, this time for good. He set off on an overland journey to a monastery in Kiev, more than 1,800 miles away.

When he finished a year of religious instruction there – part learning, part teaching – he again crossed the Russian steppe to Kazan, where he started meeting bishops and aristocrats. There, Rasputin displayed the bluff confidence he’d honed living by his wits as a hermit and took over religious instruction at the seminary.

He must have impressed somebody important, because within a year he was on his way, with prestigious letters of introduction, to the capital at St. Petersburg, where he would rub elbows with the rulers of the Russian Empire. 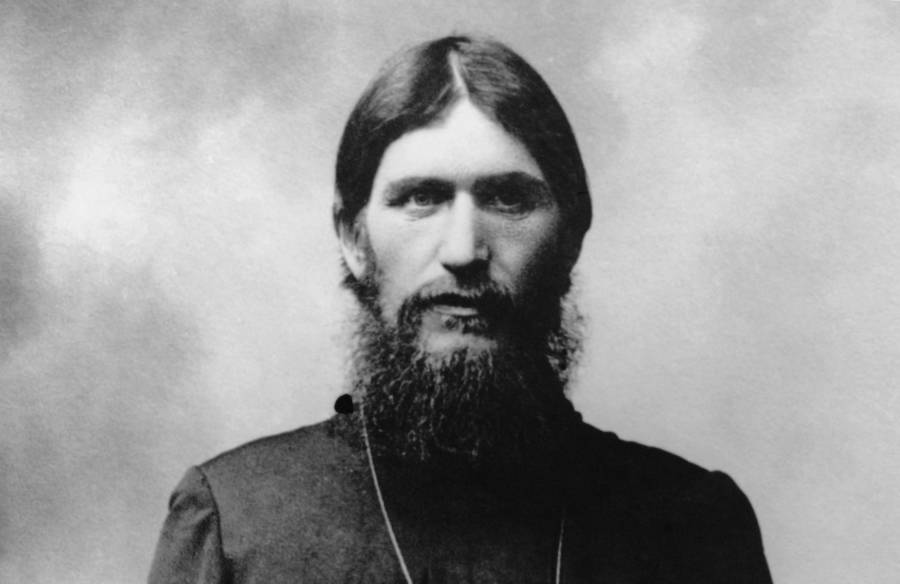 Rasputin arrived in St. Petersburg at one of the most dangerous moments in its 200-year history. In 1904, Russia was badly losing a vicious little war with Japan. Men across the country were being drafted and estates were being taxed to support a Far East conflict that seemed to be the Tsar’s pet project.

When the Russian fleet was destroyed at Tsushima, riots erupted in the streets. Active revolutionaries in the crowds turned food riots and a labor disturbance into full-blown revolt against the monarchy, which was swiftly put down with volleys of rifle fire from returning troops.

Vladimir Lenin’s own brother was killed in the violence, and he and the other leading Bolsheviks had to go into exile when it ended.

He Was Even Better At Making Powerful Enemies 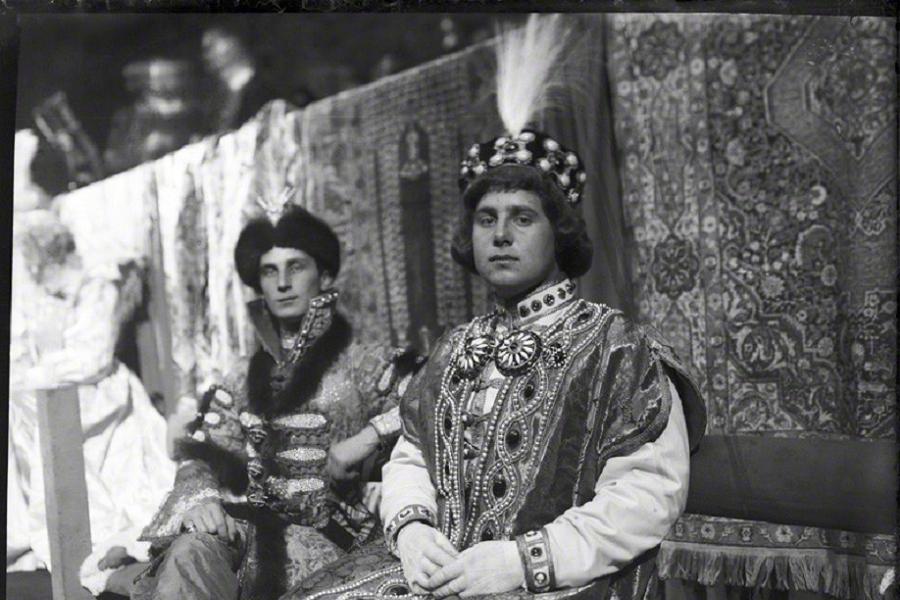 It’s possible that Grigori Rasputin barely noticed these upheavals. All through this period, he was busy ingratiating himself with the local aristocrats and members of the royal family.

At least, he was trying to ingratiate himself; the Russian courtiers seem to have had a low opinion of the hairy peasant whose name loosely translates as “muddy one.” Rasputin’s life as a hermit and low-born mannerisms – not to mention those tics he never got rid of – irritated St. Petersburg’s noble families, and his obvious efforts to schmooze with the Romanovs alienated them further.

When he actually got an audience with the then-pregnant Tsarina Alexandra and won her favor with his simple demeanor and several flattering prophecies about her unborn child, the latent dislike of Rasputin in aristocratic circles flared up into open jealousy and plotting.

These plots only grew more serious after the birth of heir apparent Alexei Romanov, and his mother, Alexandra, turned to Rasputin for treatment and advice on managing the prince’s hemophilia.

Rasputin’s advice — to stop giving the baby aspirin — helped Alexei recover somewhat and cemented his mother’s faith in the monk. By 1907, he was a regular caller at the royal palace and felt strong enough to start offering advice to the tsar on matters of state.

This closeness provoked several powerful rivals to get Rasputin prosecuted within the Church. Rasputin’s interpretation of the Bible had always been unconventional, but now the Spiritual Consistory of Tobolsk was accusing him of “kissing and bathing with women” and demanding a church trial for heresy.

Specifically, he was accused of holding beliefs similar to a suppressed Orthodox cult from Siberia, which if true would have seen him defrocked and possibly imprisoned. When he beat the rap in 1908, Grigori Rasputin’s prestige only grew and by 1911, most of his enemies had either fallen out of favor with the Romanovs or had actually been exiled.

By 1912, the odd, sometimes violent monk from Siberia was arguably the main power broker in Russia.