The Groom Of The Stool, The Prestigious King’s Aide Who Would ‘Wipe His Nether End’

Though the Groom of the Stool transported the king's portable toilet and recorded his bowel movements, the royal toilet attendant was nonetheless a coveted position. 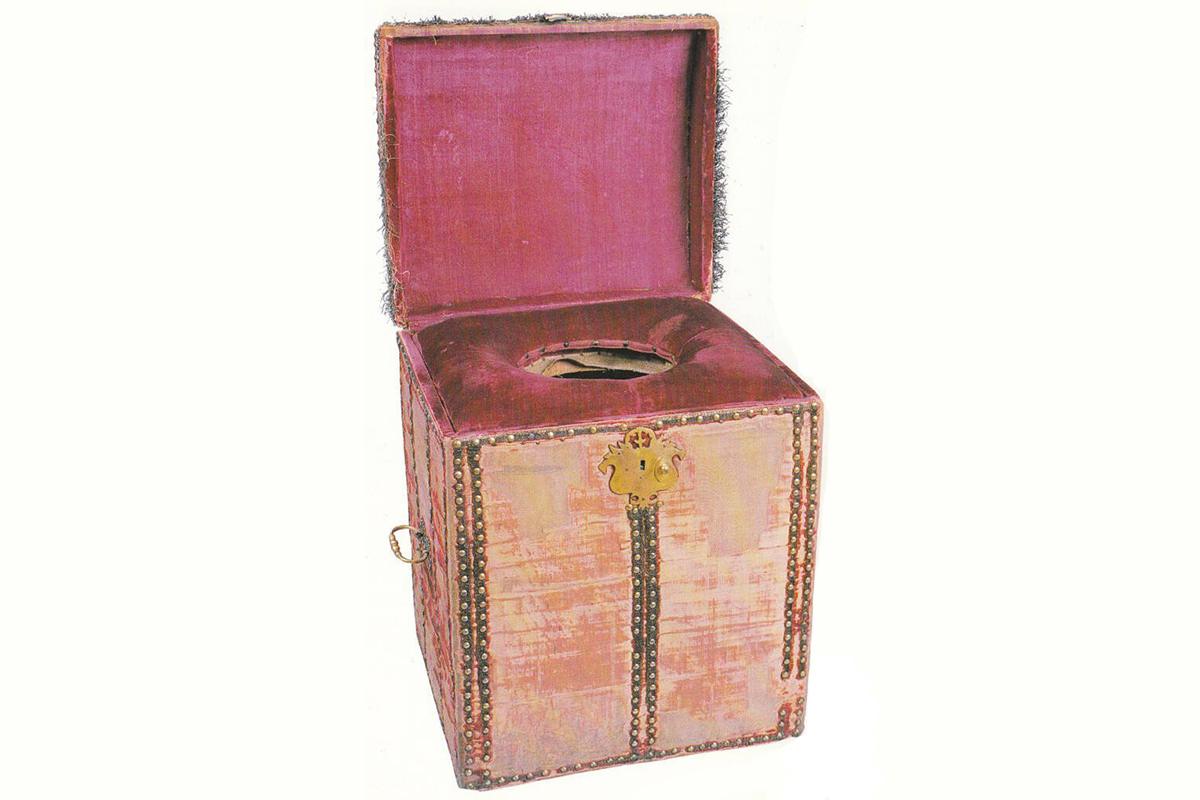 Wikimedia CommonsA close stool not unlike the one the Groom of the Stool would have transported for a Tudor king.

The Groom of the Stool was the original shit job. Yet, it was one that all noblemen in the realm would’ve died — or killed — to have. Responsible for tending the king during his ablutions and excretions, the Groom of the Stool took care of all the monarch’s bathroom needs — and had his ear all the while.

Particularly powerful in the Tudor period, this court position was one that every aristocrat in England dreamed of filling.

The Duties Of A Groom Of The Stool

The Groom’s requirements were recorded in a catchy ditty published in 1452 from the Book of Nurture:

“See the privy-house for easement be fair, sweet, and clean;
And that the boards thereupon be covered with cloth fair in green;
And the hole himself, look there no board be seen;
Thereon a fair cushion, the ordure no man to vex.
Look there be blanket, cotton, or linen to wipe the nether end,
And ever he calls, wait ready and prompt,
Basin and ewer, and on your shoulder a towel.”

On the surface, it appears that the Groom’s job was to move the stool, or mobile toilet, from palace to palace, to watch over the king’s quotidian jewels as he removed them, and to monitor the monarch’s bowel movements for the royal physician.

The mobile stool itself, naturally, was the best that money and influence could buy. A 1495 record describes the commode to be crafted of fine timber draped in black velvet and “fringed with silk…two pewter basins and four broad yards of tawny cloth.” 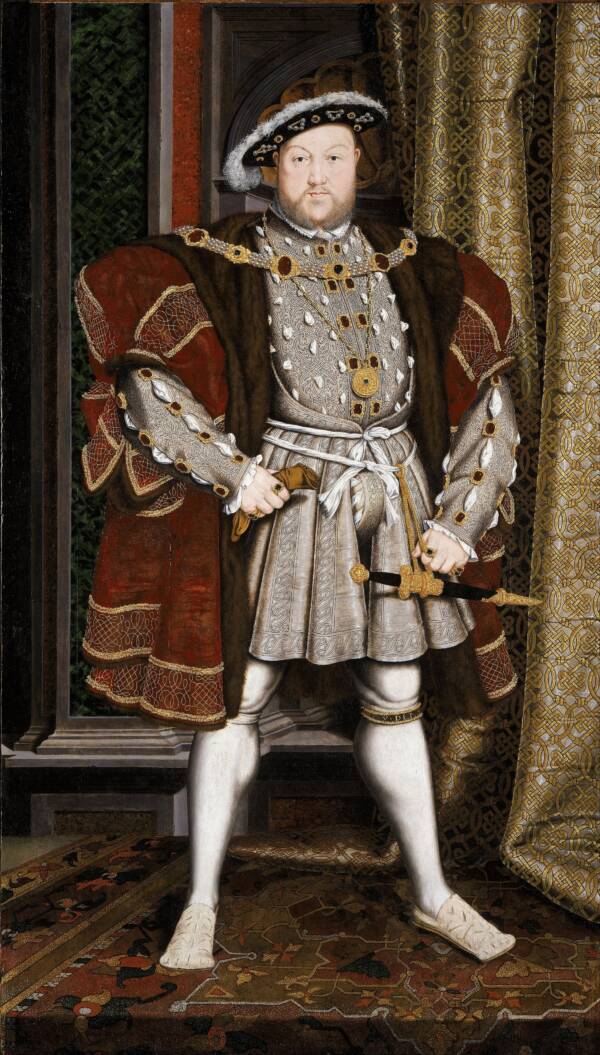 Wikimedia CommonsKing Henry VIII was known to populate the position with close friends. All of his Grooms were knights.

The job itself had its share of glamour, too. The many hours of one-on-one time between the groom and his king created an intimate bond between them. Grooms often received gifts of hand-me-down clothes (made for the Royal personage, they would be of fabulous quality and style) as well as control over the royal household finances.

Most of all, the Grooms of the stool had unfettered access to the king and were often considered to be unwavering confidantes.

The position of the Groom of the Stool became even more prestigious during the Tudor dynasty.

King Henry VIII appeared to have chosen his Grooms based more on temperament than anything else — they would often be close friends of his or a leading member of his posse of gentlemen. The young king behaved in many ways like the president of a modern-day fraternity, with the Groom of the Stool as the social chair.

While some may ‘poo-poo’ the duties of this job, most would have relished the opportunity to have the king’s ear.

One of King Henry VIII’s most prominent Grooms was Hugh Denys, who married into an influential aristocratic family and enjoyed the perks as one of the oldest members of the king’s entourage.

So powerful were these Grooms, and such a channel it was to social cachet, that a jealous duke once miffed that the king: “Would give his fees, offices and rewards to boys rather than noblemen.”

By the time the Stuarts inherited the throne from the Tudors, the Groom of the Stool had garnered so much sway that some even believed the English Civil War was fought equally over the loo as it was over the battlefield. 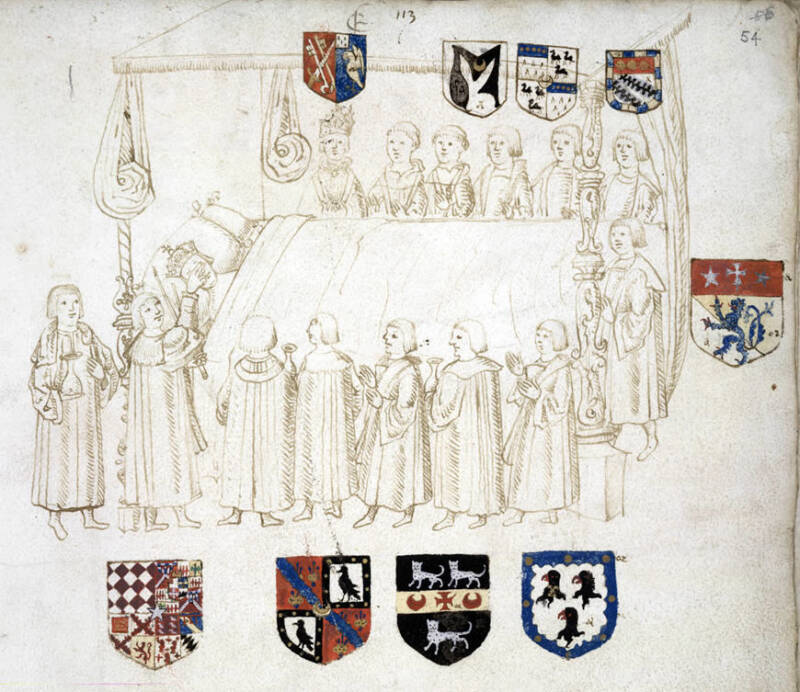 On his deathbed, King Henry VIII’s Groom was nearby. He’s depicted fourth from the right in the foreground.

During the Stuart dynasty, the Groom enjoyed a small title change as well, to “Groom of the Stole.” “Stole” is derived from the Latin word for clothing, stola, and intuits that the Groom had more to do with the king’s wardrobe than he did the toilet.

Yet, the typical bathroom-attendant responsibilities were still very much in his job description.

Famous Grooms Of The Stool

There were as many roles and varying degrees of influence for the Grooms of the Stool as there were Grooms.

Sir Anthony Denny, for one, had a special key of gold and laced with a blue ribbon that could lock and unlock King Henry VIII’s personal chambers. He even had control over the king’s stamp, effectively his royal signature, which gave Denny the symbolic power of signing the king’s name. 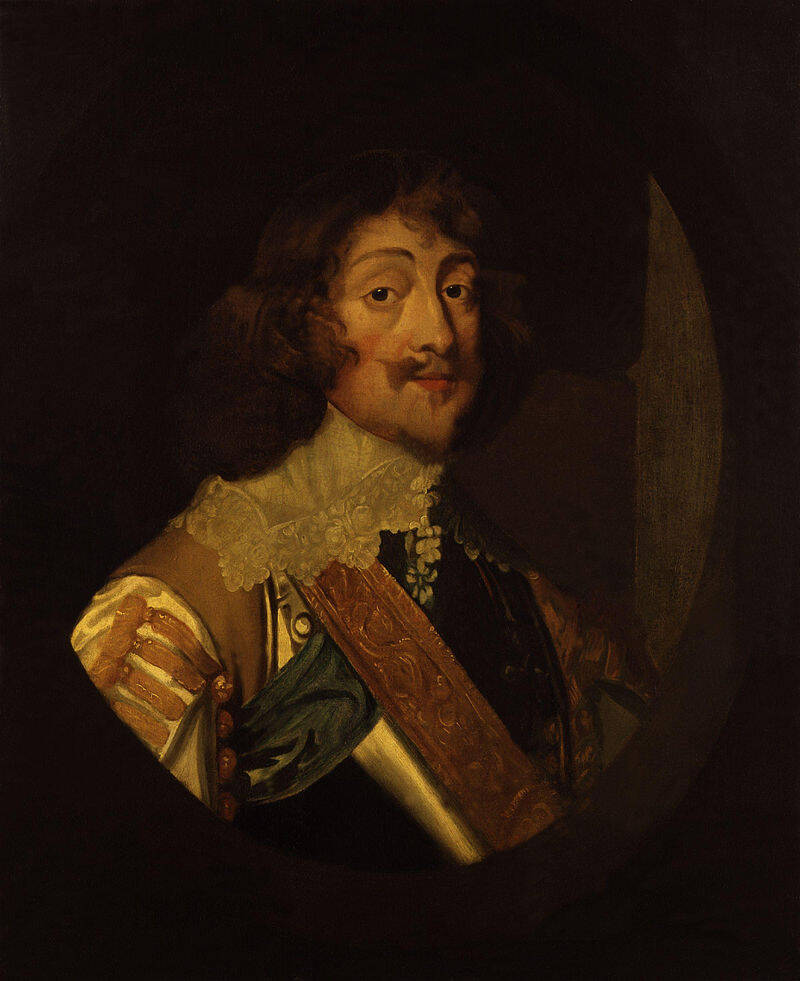 Wikimedia CommonsA portrait of the 1st Earl of Holland, Groom of the Stool to Charles I until 1643.

Not all Grooms were so lucky, though. Groom Henry Norris, for example, was a political ally of Anne Boleyn’s and so met the same fate as the executed queen.

Finally, the last Groom of the Stole was James Hamilton, who served the Prince of Wales. The job dropped off, as it were, when said Prince became King Edward VII, who is the great-grandfather of the current reigning monarch, Queen Elizabeth II.

History saw several female Grooms of the Stool as well. Elizabeth I had one but she renamed her the Lady of the Bedchamber and also gave that role the responsibility for grooming and hairdressing the queen. Queen Anne‘s intimate friend, Lady Sarah Churchill, was also said to have been her Groom. 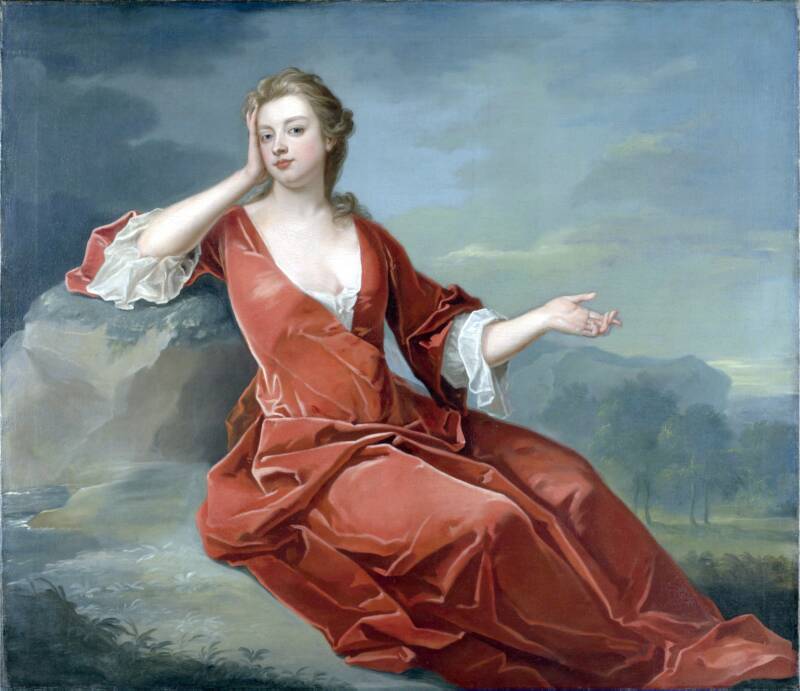 Wikimedia CommonsSarah Churchill was confidante to Queen Anne and likely her Groom of the Stool.

A late 16th-century text retells a vivid experience in France:

“A seuenth (whome I woulde guesse by his writing to be groome of the stoole to some Prince of the bloud in France) writes a beastly treatise, only to examin what is the fittest thing to wipe withall, alledging that white paper is too smooth.”

The Groom of the Stool was the OG dirty job, full of shit-eating, shit-talking, and yes, actual shit. Yet, most noblemen of the court would have died for the opportunity to have that kind of intimacy with the king. 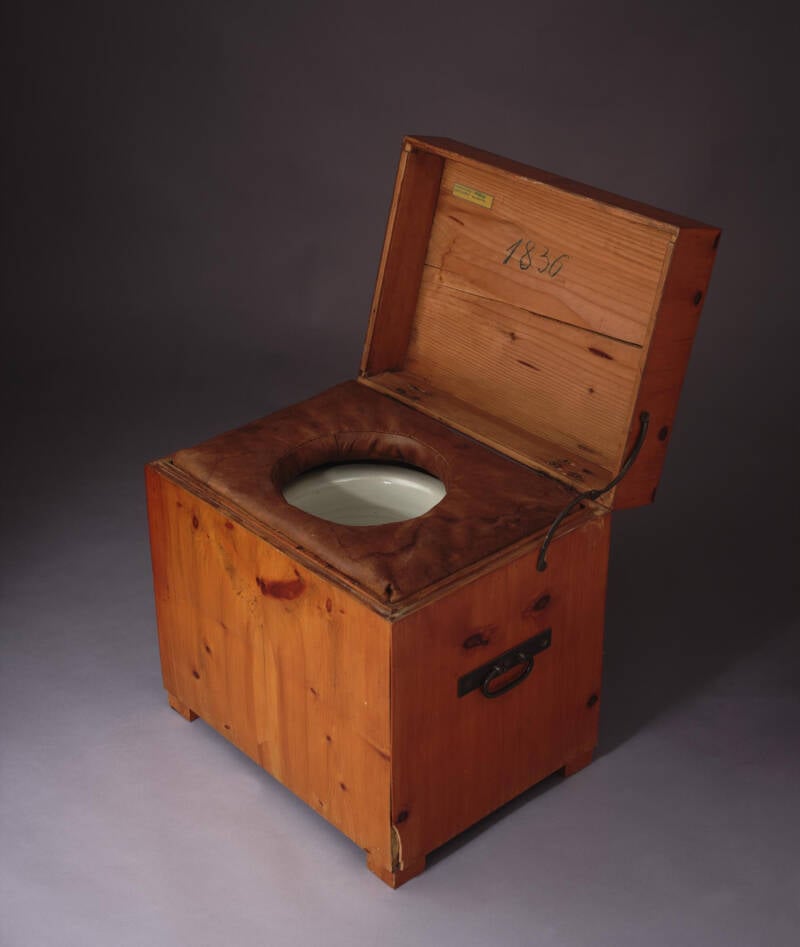 Fine Art Images/Heritage Images/Getty ImagesUse of a Groom of the Stool went beyond England. Here’s the close stool of Franz Joseph I of Austria.

Not only did it hold political cachet, but there was an almost spiritual element to the job — the monarch was chosen by God, and thus assisting in his ablutions was almost like caring for a divinity. The one-on-one connection between the king and groom was born of a decidedly earthly urge but would have been intimate, nearly sacred.

Indeed, it appeared for centuries, there were few the king trusted more than the man who wiped his bum.

For more odd scatological stories, check out this $300,000 worth of poop-art. Then, read up on the fatberg, the massive clog of stool in London’s sewer system.