By All That's Interesting | Checked By Marco Margaritoff

The Tower of London – London, England 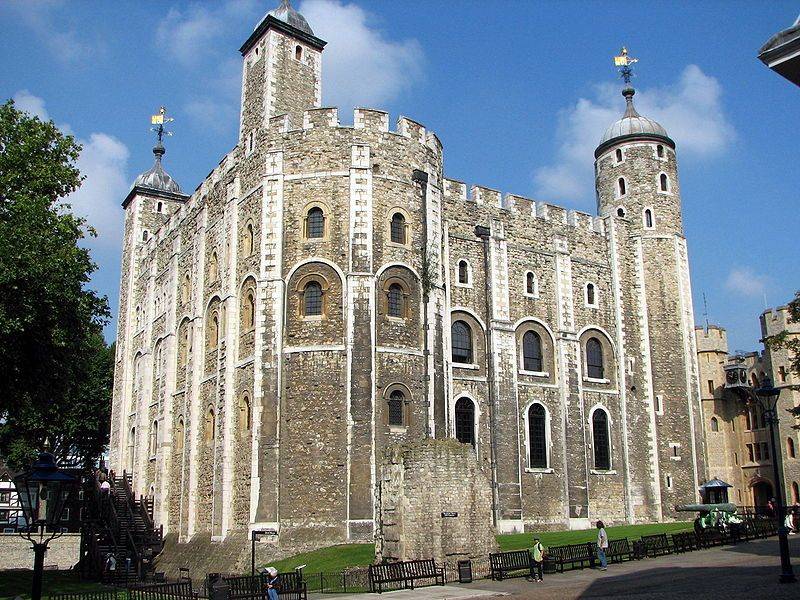 Located on the north bank of the River Thames, the Tower of London was constructed by William the Conqueror in 1078. In its 1,000-year history, the tower has seen its fair share of murder and torture.

The building has served various purposes over the centuries – armory, prison, torture and execution room, treasury, royal residence, public records office – but currently holds the title as one of the most haunted places in London.

The most famous ghost that roams the tower is said to be that of Anne Boleyn, one of the wives of Henry VIII, who was beheaded in the Tower in 1536. Her ghost has been spotted on several occasions, sometimes carrying her head under her arm.

A look at some of the ghost stories associated with the Tower of London.

Other apparitions who haunt the expansive building include English monarch Henry VI, who was murdered inside Wakefield Tower and the “White Lady”, whose aroma wafts around her haunting place. Some tower visitors have even claimed to see a tormented scene featuring the ghost of the Countess of Salisbury.

The countess refused to put her head on the scaffold when she was set to be executed in 1541. So instead, the executioner had to chase her around the grounds and strike her down once he caught up with her, which is what some unlucky visitors claimed to have seen reenacted. Edinburgh Castle, constructed 900 years ago as a military fortress, sits atop the volcanic Castle Rock. It is also, legend says, one of the most haunted places in Scotland.

Throughout the castle’s long history, it has seen attacks, executions, and murders, which have led to no shortage of ghost tales.

Visitors to the castle have claimed to witness apparitions including Lady Janet Douglas of Glamis, who was burned at the stake for witchcraft, and Duke Alexander Stewart of Albany, who stabbed his guards to death and then burned their bodies. There are also unnamed apparitions that supposedly make appearances on the castle’s grounds, like a phantom piper who got lost in the castle’s underground passages, a headless drummer, French prisoners, colonial prisoners from the American Revolutionary War, and even ghost dogs in the dog cemetery.

In 2001, a massive paranormal investigation took place on the property in which a team of researchers along with 200 members of the public investigated the hidden chambers and passageways in the castle for evidence of ghosts.

During the experiment, more than half of the participants reported paranormal activity including seeing shadowed figures, feeling tugging sensations on their clothes, and noticing a sudden drop in temperature — all evidence cited by those who believe that this is one of the world’s most haunted places.