Henry Willson was an unscrupulous talent agent who molded gay stars into the "beefcake" ideal of 1950s Hollywood — while also preying on them.

Hollywood in the 1940s was not a progressive place. As a premier talent agent who happened to be gay, Henry Willson understood that better than most. He also knew how to protect his closeted clients from the press by any means necessary — even involving the mob.

As Rock Hudson’s agent, Willson went to extraordinary lengths to ensure his commodity remained profitable. He even went as far as marrying the barrel-chested “beefcake” off in order to quell rumors of the star’s orientation. 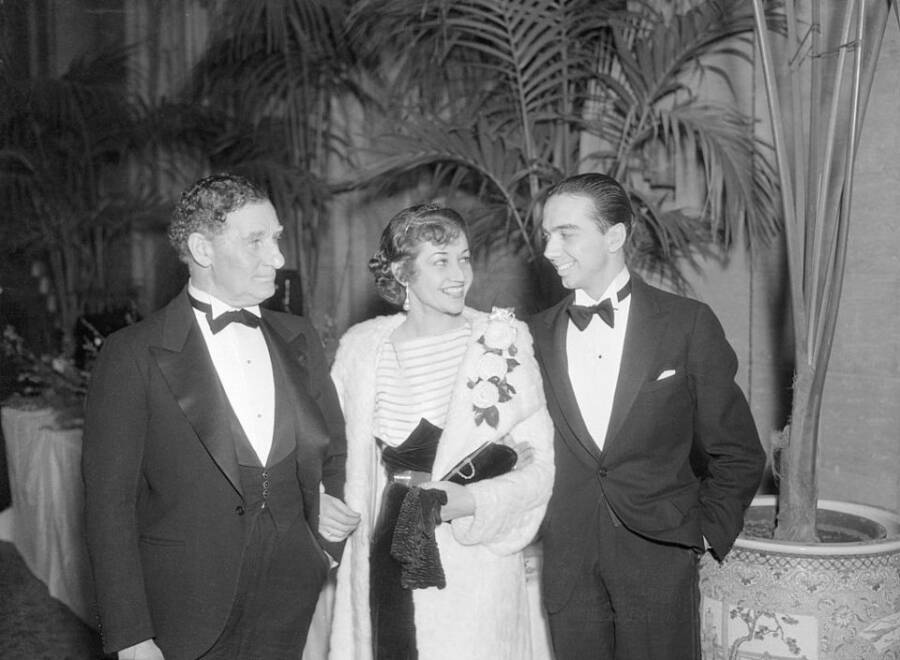 Bettmann/Getty ImagesActors Fred and Paula Stone (left and center), the latter of whom was a client of Willson’s.

Though the créme de menthe-drinking Svengali had a knack for plucking men out of obscurity and molding them into the masculine ideal of an era, Willson was riddled with flaws. From alcoholism to the harsh vitriol he’d unleash on clients who abandoned him, the man was no angel.

He propelled the “beefcake” craze into the stratosphere and introduced audiences to stars like Tab Hunter and Hudson — but used dirt on the competition and seduced aspiring actors on the casting couch. His strategies shot him to the top of the industry, but also caused his penniless downfall.

Henry Willson was a fascinating figure — one whose life was arguably too extraordinary for Netflix’s Hollywood series to properly explore.

Henry Leroy Willson was born into a showbiz family on July 31, 1911 in Lansdowne, Pennsylvania. His father was vice-president, and later president, of Columbia Records. His formative years were spent with countless singers and actors, from Broadway theater and the opera to vaudeville.

By the time the Willsons rose to prominence and moved to Forest Hills, Queens, a young Willson had become enamored with tap dance. His concerned father enrolled Willson in the Asheville School in North Carolina, hoping the athletic outdoors activities would mold his son into a more traditionally masculine form. 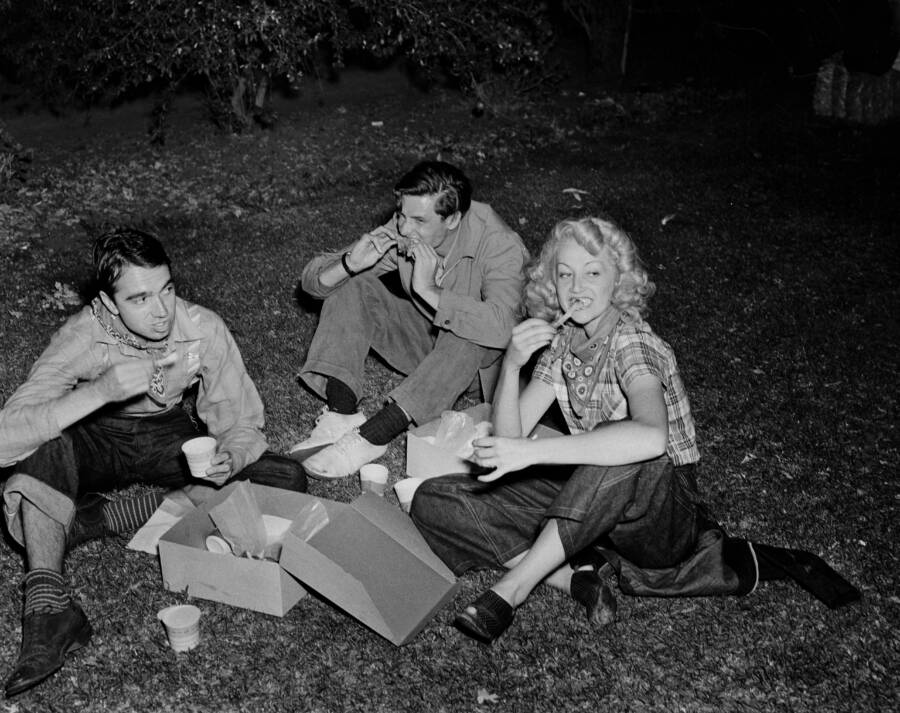 In 1933 Willson headed to Hollywood, where he would write for publications like The Hollywood Reporter while working to launch his career as an agent.

Hollywood in the 1930s and 1940s was far from what we might call progressive today. Scotty Bowers, who once ran a prostitution ring for gay men in the film industry, explained it was no picnic to live as a gay man with the town’s spotlight on your back.

“I’ve kept silent all these years because I didn’t want to hurt any of these people,” said Bowers. “And I never saw the fascination. So they liked sex how they liked it. Who cares?” 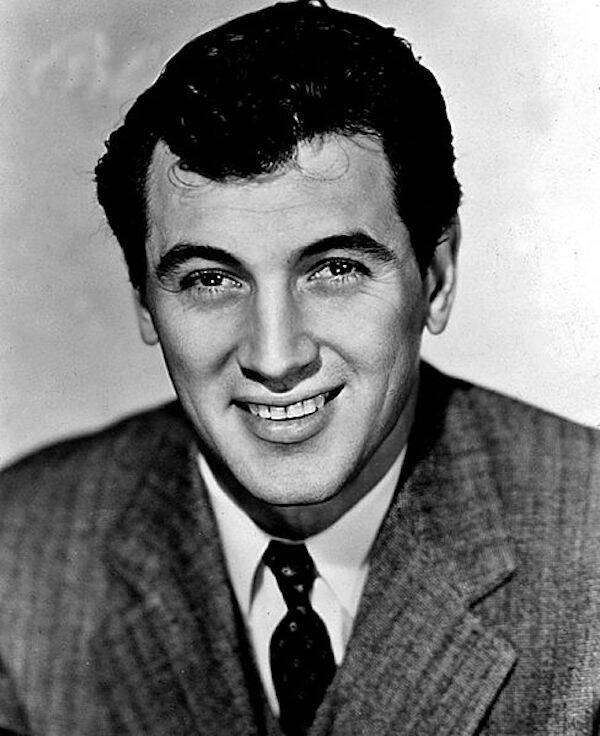 Wikimedia CommonsAfter becoming the face of American masculinity, Rock Hudson became the face of AIDS — and the first major celebrity to die of it.

Unfortunately for actors like Cary Grant and Rock Hudson — whom Bowers arranged liaisons for — the ramifications of being outed were very real. Willson even arranged for Hudson to marry his secretary just to quell the rumors, while other clients distanced themselves from the agent entirely.

Willson, a pioneer of the infamous casting couch process, was rather adept at maneuvering through the prejudiced politics of Tinseltown, however. His predatory tactics and vices also indirectly caused him to lose it all.

Though Willson became notorious for representing beefcakes, his first big break as an agent came with his 1937 discovery of Lana Turner. However, as he gained power and experience, Willson turned his attention toward almost exclusively young men.

“He would find these young boys who almost all came from horrible home situations,” said Hollywood show-runner Ryan Murphy, “…and take them on as clients…He was a tormented gay man who preyed on tormented gay men. He would be their manager and make them sexually service him.”

Willson would certainly propel his inexperienced young clients into stardom, routinely making sexual advances in the process — only to claim he was kidding when they hesitated. The “beefcake” physique popular in the era became even more ubiquitous under Willson’s influence. 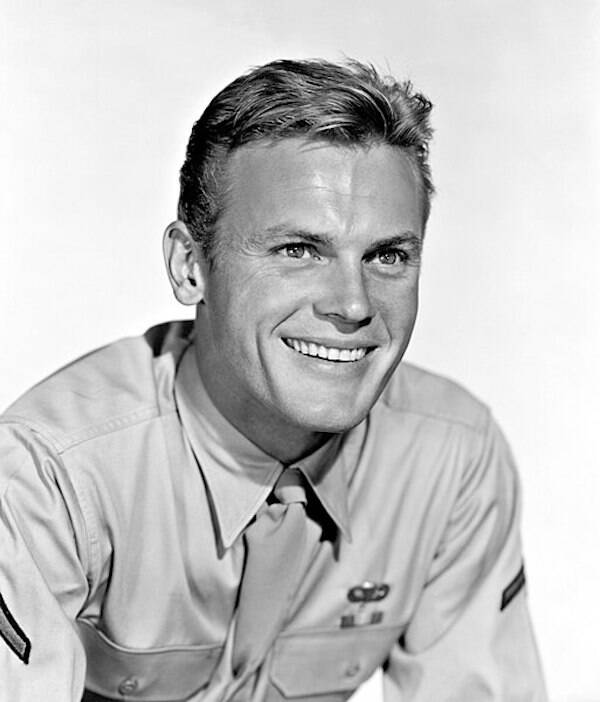 Wikimedia CommonsTab Hunter said he felt as though he was part of Willson’s “stable of young colts,” although the two were never sexually involved.

From cultivating Guy Madison and Tab Hunter to Robert Wagner and Rock Hudson — the “Baron of Beefcake” himself — Willson gravitated to broken men he could build back up to his specifics. Many, including Hudson and Hunter, were closeted gay men.

Tab Hunter recalled in his biography he felt he was part of Willson’s “stable of young colts”:

“His routine was to wine and dine you…then come on to you. How things developed was up to whomever Henry was pursuing…That’s how Henry earned his less-than-sterling reputation as Hollywood’s ‘lecherous gay Svengali.'”

Ultimately, his methods helped lure in the most precious commodity of his career — Rock Hudson. On the other hand, his reputation as a shameless gay agent with various addictions inevitably cost him the relationship.

Born Roy Sherer Junior, Hudson was one of many whom Willson reshaped and sold to the masses. His luck, and name, changed in 1947 when he became the agent’s client. Willson immediately put Hudson on a strict fitness regime and diet and even had him work on lowering his voice.

As legend has it, a line in his debut film, Fighter Squadron, took Hudson 38 takes to deliver. As Willson famously said:

“The acting can be added later.” 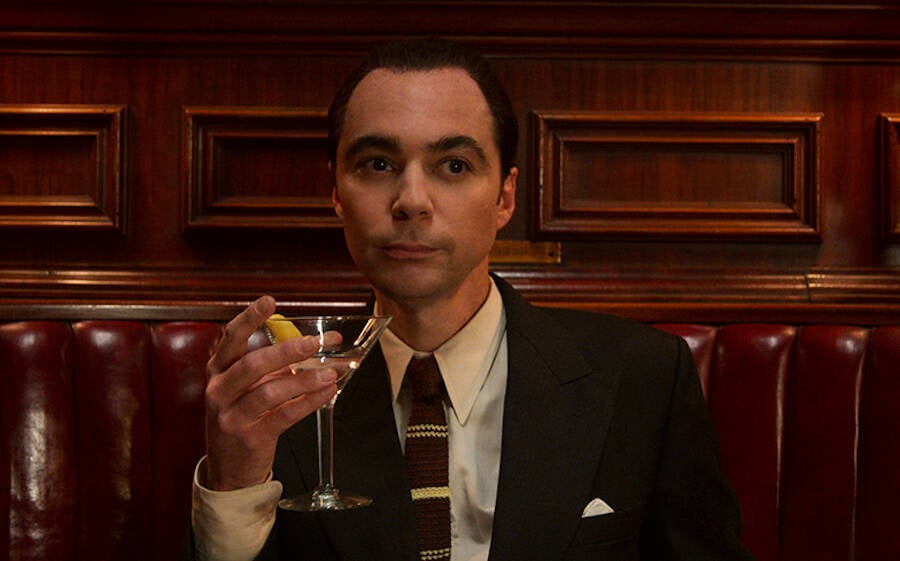 Willson was so resourceful that he used off-duty police officers and individuals connected to the mob in order to keep his clients’ images clean. In that sense, Hollywood is rather accurate. Willson’s tenacity knew no bounds, as evidenced by his 1955 decision to marry his secretary off to Rock Hudson.

Hudson agreed to marry Phyllis Gates to stave off the controversy that would follow if he were outed. She later said she’d been used as a pawn, and that Willson callously manipulated her into participating.

Hudson and Gates filed for divorce three years into their marriage. Hudson’s star continued to rise, as he paired with Doris Day for movies like 1959’s Pillow Talk and 1964’s Send Me No Flowers.

However, by 1966 Hudson decided to distance himself from Willson. Willson’s drinking and drug use, combined with his growing reputation as a gay man, made it too risky for Hudson to continue the association.

Much later, in July 1985, Hudson shocked the world by announcing that he had AIDS. He was the first major public figure to admit to having the disease.

He died in October of the same year. He had outlived his former agent, with whom he had a rocky relationship following their professional separation.

The trailer for Netflix’s Hollywood.

Willson revealed the venom he’d unleash in his biography:

“All you have going for you is your face. You don’t have the talent! I have a jar of acid and I’m going to throw it in your face.”

In the end, Willson’s third act differed wildly in tone from Hollywood‘s depiction. While the show has him financing a film featuring a happily-out Hudson as a gay leading man, the real Willson fell into destitution and succumbed to his drug and alcohol addictions.

As Willson’s sexuality became common knowledge, the stars in his stable began to distance themselves from him. In the end, it was as if he had been blacklisted over his sexuality.

Willson was arrested for drunk driving, lost his house to the bank, and wound up paying his maid with pieces of furniture. He lived alone in an unfurnished house when he died of cirrhosis in 1978.

The penniless 67-year-old was buried in an unmarked grave in Hollywood’s Valhalla Memorial Park.

After reading about the the closeted Hollywood life of Henry Willson, learn about Hollywood’s vintage celebrity couples that time forgot. Then, read about five vintage Hollywood scandals that showed Tinseltown’s ugly side.