Herb Baumeister Picked Up Men From Gay Bars, Then Buried Them In His Yard

Herb Baumeister seemed like a family man, but as soon as his wife would leave town, he would cruise local gay bars, looking for his next victim.

On July 3rd, 1996, three campers in Ontario’s Pinery Provincial Park made a gruesome discovery. Lying next to a large revolver, they found a body, shot through the head. Nearby was a suicide note, which painted a picture of a man suffering in the face of the collapse of his business and apologizing for the harm his death would cause his family.

But what the note didn’t mention was that the man who wrote it, Herb Baumeister, was being investigated for a string of horrific murders in Indiana and Ohio. 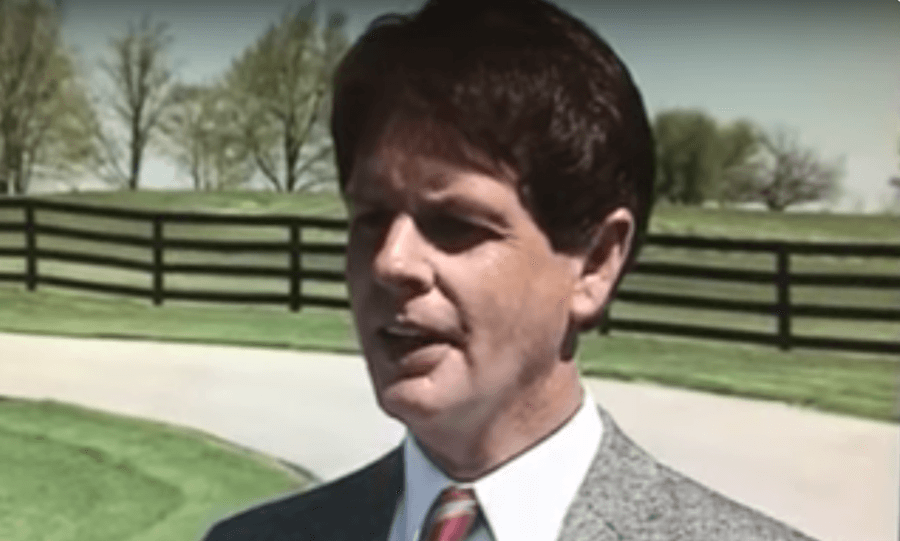 In the early 1990s, men began disappearing from the Indianapolis area. As police began to investigate these disappearances, they quickly found a pattern: all of the men were gay and had been visiting gay bars in the area shortly before they went missing. As word of the missing men began to spread through the community, the police got the break in the case they needed.

A man who wanted to remain anonymous approached the police to tell them of a disturbing encounter he had at one of the local bars with another man who called himself Brian Smart.

Smart had taken the man back to his home one night and initiated a sexual encounter. Smart asked the man to choke him while he masturbated. The man agreed, but when Smart began to choke him, he did so until the man began to pass out. 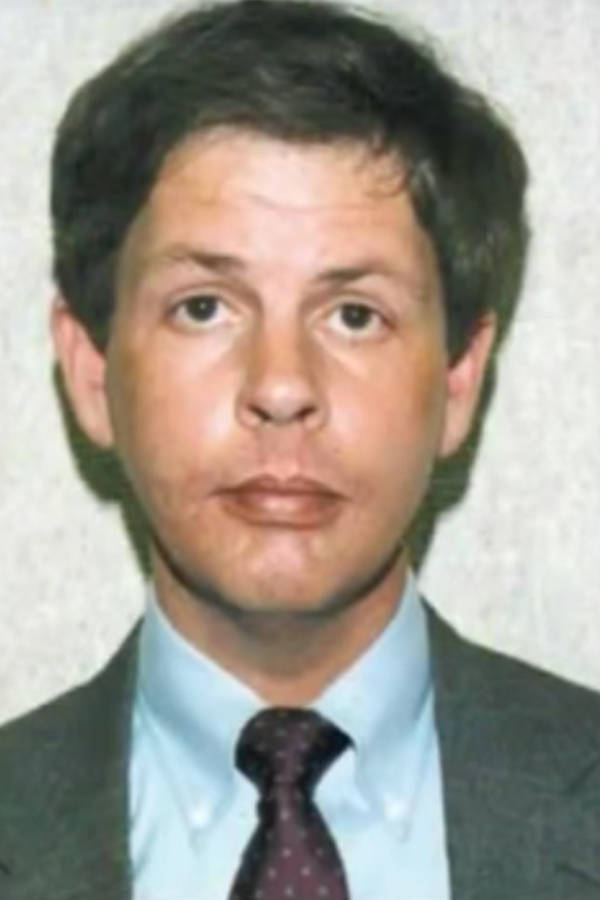 The man shook of smart and escaped that night, but the experience made him suspicious that this Brian Smart could be behind the murders. And after he happened to run into Smart a few months later, he made a point of taking down his license number. After police ran the man’s plates, they found out that his name wasn’t Brian Smart at all. It was Herb Baumeister.

Born Herbert Richard Baumeister on April 7, 1947, he had a long reputation for being strange. As a child, he had been diagnosed with schizophrenia after constantly getting in trouble at school for disruptive behavior. There were even rumors that he had urinated on a teacher’s desk. After a brief attempt at college, Baumeister tried out a number of different jobs.

He worked at the State Bureau of Motor Vehicles for a period, until an incident where he urinated on a letter addressed to the Governor. This incident solved the mystery of who had urinated on Baumeister’s supervisor’s desk a few months earlier and led to him losing his job. And after leaving this job, he took up work at a local thrift store.

After three years, Herb Baumeister opened his own thrift store. And for a brief time, everything seemed to be going well. The store was turning a profit, and Baumeister and his wife, Julie, even opened another location. But within a few years, the business began to fail.

The strain their financial problems took on the marriage led Julie to begin spending weekends at her mother-in-law’s condo. Baumeister stayed behind, claiming he needed to look after the store. But what Julie didn’t know was that in his spare time, her husband was cruising local gay bars.

There, Herb Baumeister allegedly picked up men and invited them back to his pool house. After slipping drugs into their drink, he strangled them with a hose. Their bodies were then burned and buried on the property. 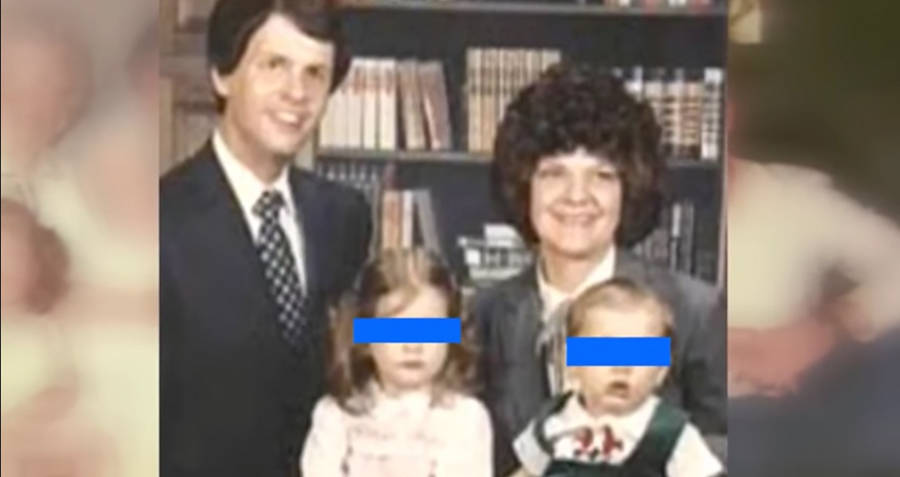 YouTubeHerb Baumeister with his family.

In November, police acting on the tip they received asked to search the property and told Julie that they suspected her husband was a murderer. Julie didn’t believe it at first. But then she remembered the fact that her young son had once brought home a human skull he found in the woods. Baumeister had told Julie at the time that the skeleton was part of an anatomical display his father, a doctor, had kept.

Now, Julie was suspicious. But without enough evidence to go on, the police had to wait five months to conduct a search. Eventually, Baumeister filed for divorce and left home. Now alone on the property, Julie agreed to let the police carry out a search. There, they uncovered the remains of 11 men.

With news that the bodies had been discovered, Herb Baumeister vanished. His body was eventually found 8 days later in Canada and his death meant that Baumeister couldn’t be charged. And so, he officially remains only a suspect in the killings. But based on the bodies buried near his home, police eventually tied him to a string of murders stretching back to the 1980s.

While we may never know exactly how many people Herb Baumeister killed, police estimate that he may have been responsible for as many as twenty deaths. If true, this death toll makes him one of the most prolific serial killers in the history of Indiana.

After learning about the depraved killings of Herb Baumeister, read about serial killer Robert Pickton, who fed his victims to pigs. Then, check out the 7,000 bodies found buried under an insane asylum.