The Biggest History News Stories Of 2019, From Tut’s Tomb To The Knights Templar 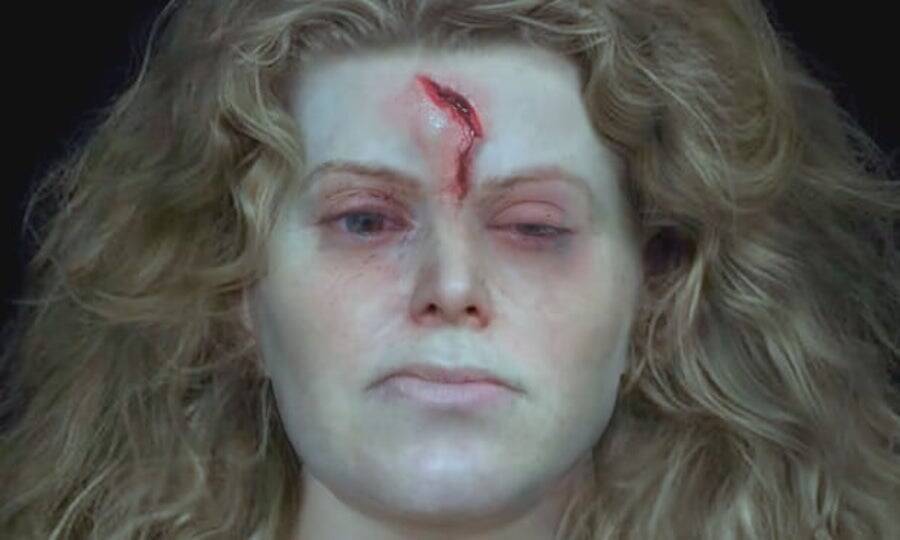 A lot of incredible advances in archaeology were made in 2019. Most notably was the cutting-edge facial reconstruction of a woman believed to have been a Viking warrior some 1,000 years ago. The stunning 3D reconstruction included a life-like gash the woman had on her forehead.

Archaeologist Ella Al-Shamahi led a team of researchers to reconstruct her face. Some have contested her warrior status because of her gender. But an arsenal of weapons was found inside her grave, a typical find for warriors.

Examinations of the woman’s skeleton, which was uncovered in a Viking graveyard in Solør, Norway, found the woman’s head injury had healed slightly, suggesting that it was an older injury and did not cause her death. Scientists believe the head wound came from a sword.

“I’m so excited because this is a face that hasn’t been seen in 1,000 years,” said Al-Shamahi. “She’s suddenly become really real.” The high-tech 3D facial reconstruction has not only given us a look at a human being who lived one millennium ago, it has also given archaeologists more proof that Viking women were indeed warriors.

According to Caroline Erolin, a senior lecturer at the University of Dundee who worked on the reconstruction, the results of the reconstruction weren’t perfect, but they were as close as we’ll ever get with today’s technology. The process was done by adding faux muscle tissue and layering faux skin on top.

“The resulting reconstruction is never 100 percent accurate, but is enough to generate recognition from someone who knew them well in real life,” Erin explained. As more evidence of women fighters from history are uncovered and technology to support such evidence becomes more advanced, hopefully the antiquated notion that women warriors didn’t exist in ancient times will finally be put to rest.