Post-War Angst: The Sordid History Of MCs In America 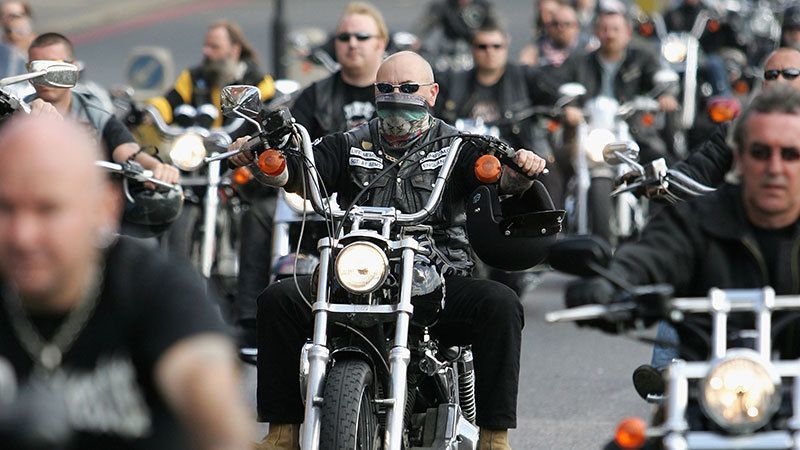 The recent MC brawl in North Texas was a large-scale eruption of violence by most standards: nine people died, and another 18 were hospitalized. A whopping 170 individuals were arrested. One Twin Peaks restaurant closed, and police confiscated hundreds of guns, knives and other weapons.

Somehow this degree of destruction was possible even though police were outside of the restaurant before the fighting started. But when you look back at the history of MCs in the United States, it’s pretty obvious that this behavior isn’t anything new. 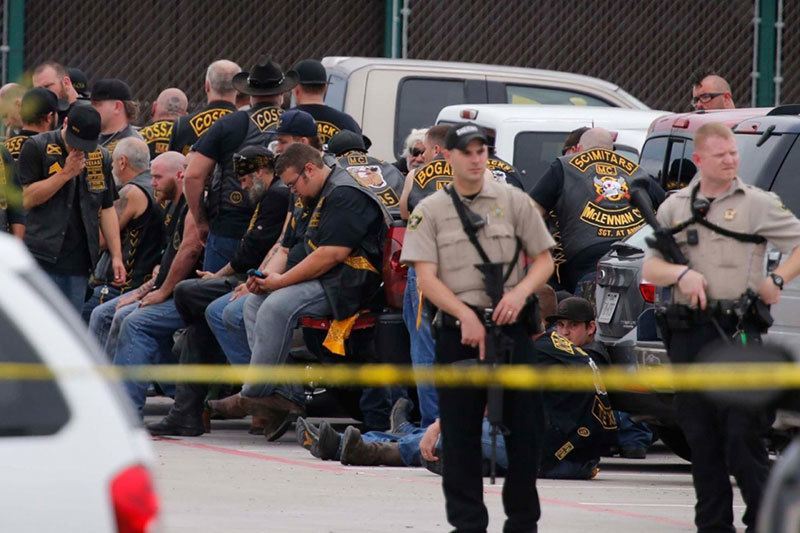 More than 15 years after the motorcycle was invented in Germany, William Harley and his friends Arthur and Walter Davidson created the iconic Harley-Davidson motor company in 1903. Before World War II, bikers often gathered in Hollister, California, where the American Motorcyclist Association held meet-ups for hobbyists and those seeking camaraderie. 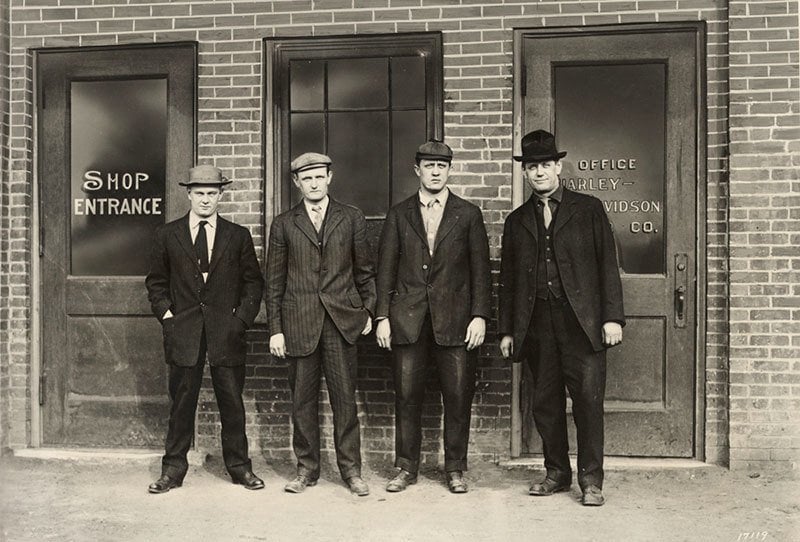 After World War II, things changed. Looking for adventure and brotherhood in a post-war world, a different sort of people began flocking to the MCs. Sure, some just wanted to find fellow bikers to ride with, but others were bored and still reeling from the horrors of war. These men had firsthand experience in handling weaponry, and lacked an outlet. 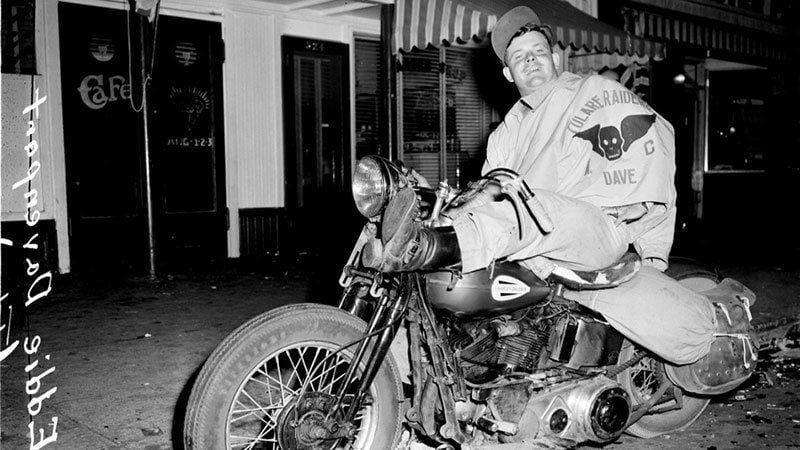 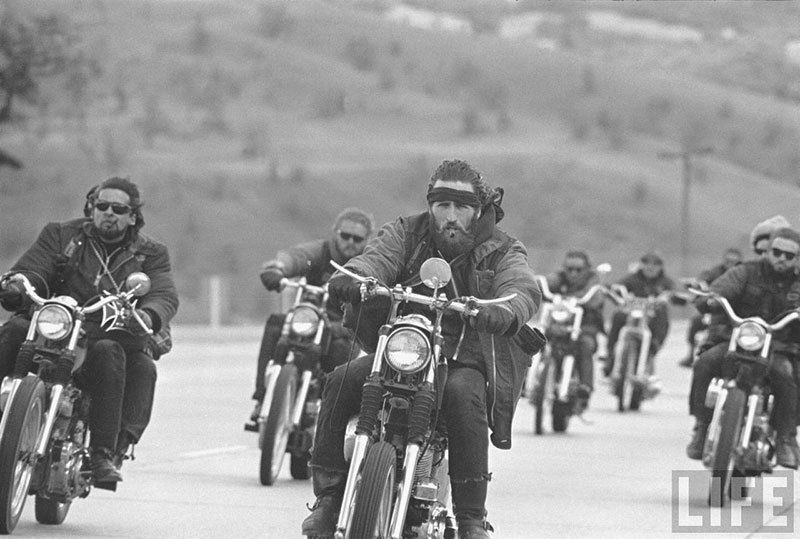 July 1947 marked the first major MC riot. When more than 4,000 motorcyclists flocked to a Hollister meetup, the city’s small-scale police force was unable to manage the rowdy crowd of bikers.

Eventually state police were called in, but it didn’t prevent the violence from unfolding. The Wild One, which was released in 1953, depicted the Hollister Riots and drew national attention to the unwieldy MCs. In 1948, another riot in Riverside further smeared the reputation of bikers, casting them off as destructive, lawless individuals. 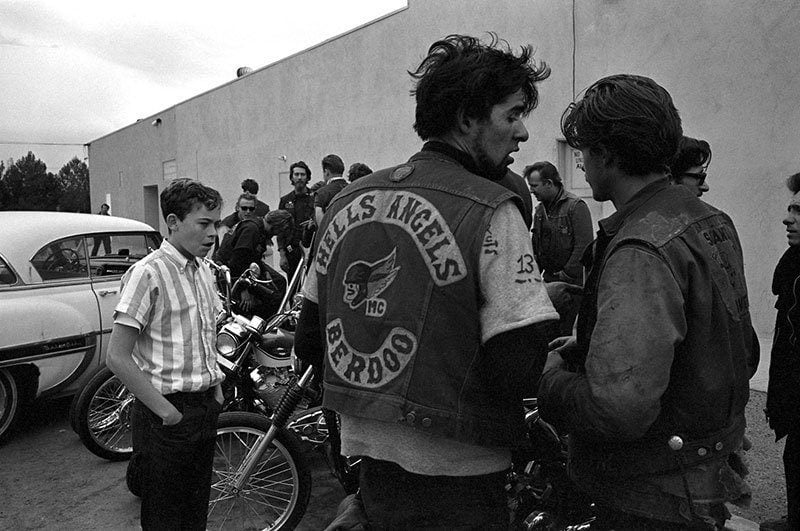 In the following decades, most of the country’s largest MCs formed, and so too did some groups’ relationship with organized crime. Hells Angels, now known as the most dangerous outlaw motorcycle gang (OMG) in the country, were founded in 1948. While the Outlaws are said to have been founded in 1959, members say they can trace their roots back to the 1930s. The Pagans were also established in 1959 in Prince George County, Maryland. Another heavyweight, the Bandidos, got its start in Houston, Texas in 1966. A Vietnam veteran formed this MC, and borrowed the Marines’ gold and red color scheme for it. 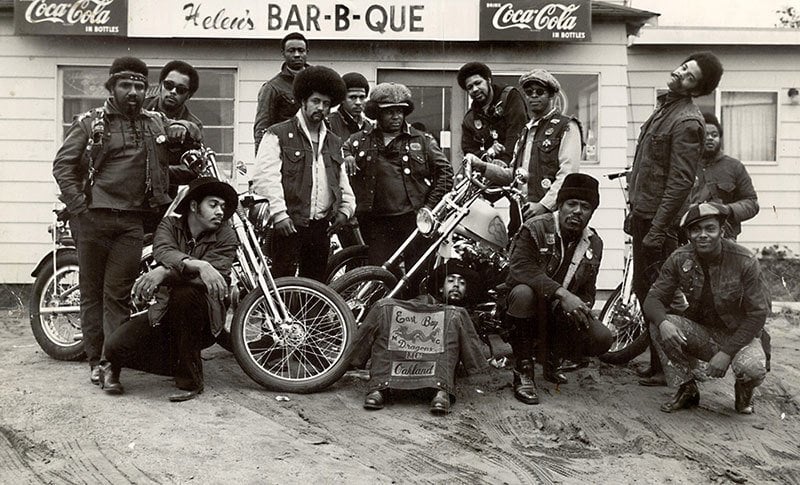 This new lineup of heavy-hitting MCs was a force to be reckoned with. Members were known for inciting violence over turf disagreement, trafficking drugs, murdering opposing gang members (along with snitches from their own squad), and participating in prostitution rings. While in many instances police were aware of this criminal behavior, they had a hard time stopping it. That, and many were paid off or threatened into looking the other way. 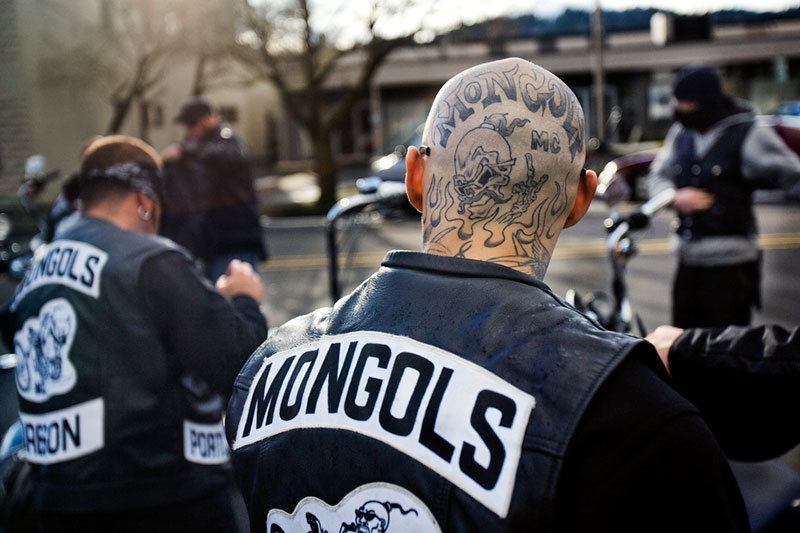 Today, an estimated 44,000 people in the United States belong to a motorcycle club. While the country’s four major MCs make up much of that population, there are hundreds of clubs all over the country (and the world), varying from local hobbyists to OMGs.