HIV is now undetectable in one man's blood after researchers in the UK administered a groundbreaking new treatment. 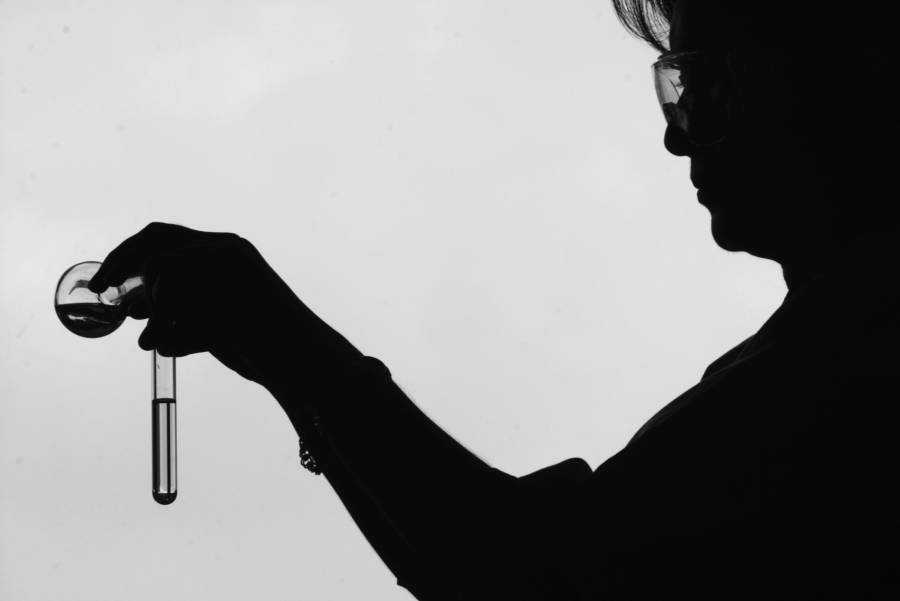 It seems as though the medical community gets closer to beating HIV with every passing day.

Life expectancy for those infected with the disease is now near normal, according to one study, and fewer and fewer young people are getting infected each year.

Recently, one British man may be the first in the world to be fully cured of the disease.

“This is one of the first serious attempts at a full cure for HIV,” Mark Samuels, the managing director of the National Institute for Health Research Office for Clinical Research Infrastructure, told The Sunday Times.

The 44-year-old test subject in question is one of 50 people to complete a recent trial that — unlike current virus treatments — attacks dormant HIV cells in every part of the body.

The most recent tests show that the virus is undetectable in the man’s blood.

“We are exploring the real possibility of curing HIV,” Samuels went on, noting that it’s still too early to confirm if the treatment worked. “This is a huge challenge and it’s still early days, but the progress has been remarkable.”

The absence of the virus in the early exams could be attributed to the anti-retroviral therapy the man is also undergoing — which can sometimes temporarily clear the body of HIV.

Anti-retroviral drugs — while effective at nearly eliminating symptoms of the disease — are a hassle. Patients need to take them every single day in order to keep the virus at bay.

This new trial, which is a partner project between five of the top universities in the UK, involves two stages.

This activation allows the immune system to target the cells that are able to fly under the radar with current drug treatments.

“It has worked in the laboratory and there is good evidence it will work in humans too, but we must stress we are still a long way from any actual therapy,” Sarah Fidler, a physician at Imperial College London, said.

The team plans to continue with this trial for the next five years. Hopefully, they’ll then be able to provide an alternative to antiretrovirals.

This would be big news globally, since the daily dose of the drug adds up to an expensive lifetime of treatment — about $380,000 on average.

“It would be a massive achievement if, after all these years, something is found to cure people of this disease,” the anonymous, possibly-cured patient, who is a social worker in London, said. “The fact that I was a part of that would be incredible.”

Next, see the iconic David Kirby photo that changed the world’s perception of HIV and AIDS. Then, discover the new research that does away with the HIV/AIDS patient zero myth.