In July 1946, famed aviator Howard Hughes was piloting an experimental spy plane when the engines failed and he crashed through three mansions. 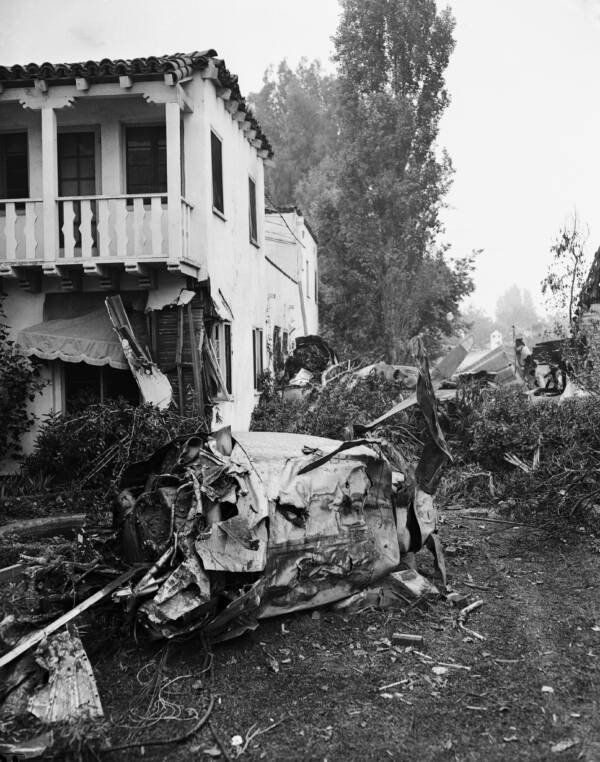 Howard Hughes was an eccentric billionaire who had his proverbial spoon in many pots, from the entertainment industry to biomedical research. However, “The Aviator” also famously spent much of his life squirreled away in his home, plagued with opiate addiction and an out-of-control obsessive-compulsive disorder.

And many modern historians trace that “eccentricity” (as it was dubbed at the time) to a tragic plane crash that nearly cost him his life. This is the story of the aviation disaster that forever changed Hughes’s personality.

Howard Hughes Took To The Skies At An Early Age 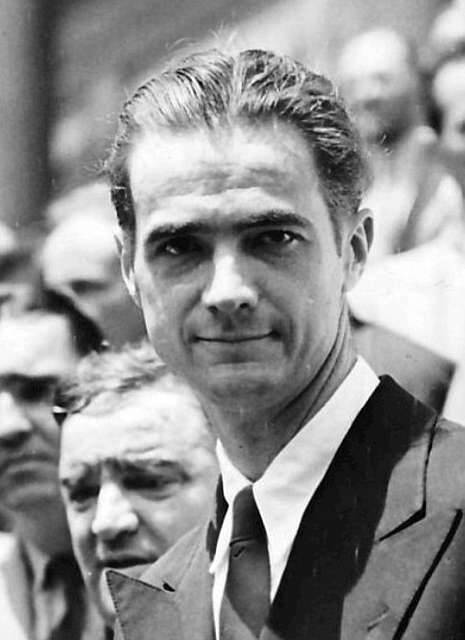 From an early age, Howard Hughes showed an interest in aviation. In fact, shortly after he moved to Los Angeles in the 1920s, he started learning how to fly planes while simultaneously investing in motion pictures. On July 14, 1938, he made history when he flew around the globe in just 91 hours. According to The Guardian, he flew a Lockheed 14 Super Electra, a model upon which he would eventually base his own planes.

Hughes reported at the time that the plane “behaved magnificently.”

And though Howard Hughes would be involved in the investment and design of planes for both Boeing and Lockheed, his pride and joy were the planes he produced from his own line. Perhaps his most legendary craft was the “Spruce Goose,” which was made of wood — and the largest aircraft of its time. Eventually, though, Hughes would add other planes to the lineup, including the Sikorsky S-43, the D-2, and the XF-11.

It was the latter plane that, unfortunately, irreparably changed Howard Hughes’ life forever. 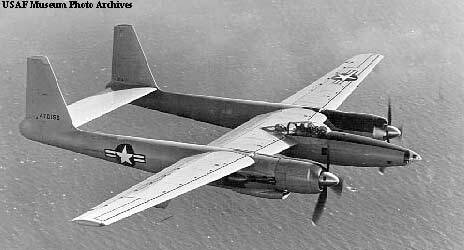 On July 7, 1946, Howard Hughes was performing the first flight of the XF-11, which was meant for the United States Army Forces. Unfortunately, the plane sprang an oil leak, which caused the propellers to reverse their pitch. As the plane began losing altitude, Hughes hoped to crash it in the Los Angeles Country Club’s golf course, but instead ended up making a fiery descent into the nearby neighborhood of Beverly Hills.

The crash destroyed three homes and the plane, and but for the quick thinking of a nearby Army major, Hughes himself would have perished in the crash.

“Hughes was saved from death as the plane exploded into flames by Marine Sgt. William Lloyd Durkin, stationed at the El Toro Marine Base, and Capt. James Guston, 22, son of the industrialist and recently released from the Army,” reported The Los Angeles Times.

Hughes was horrifically injured in the crash. In addition to the third-degree burns, he suffered a crushed chest with collapsed left lung, a crushed collar bone, and multiple cracked ribs. He was confined to a bed for months, and the constant pain and struggle caused him to become dependent on opiates.

Despite his grave injuries, Hughes’s mind never stopped working, and he managed to innovate even as he recovered from the crash. Working with his own engineers, he designed a customized bed that used electric motors and buttons to move himself without pain and even dispense hot and cold water — and that design inspired the modern hospital beds we see today.

Many scholars believe that Hughes’s resulting opiate addiction is what contributed to his “eccentricity,” if not caused it altogether. The aviator became extremely germaphobic, collecting his urine in jars, and eventually refused to wear clothes altogether — although some scholars attributed this to the extreme nerve pain Hughes suffered as a result of the plane crash.

The Legacy Of Hughes’s Crash

Though Howard Hughes was forever immortalized on celluloid thanks to the hit 2004 film The Aviator — which featured Leonardo DiCaprio in the titular role — many of his contributions to American society have been either largely forgotten, or reduced to parody thanks to being lionized by other infamous eccentrics like the late Michael Jackson.

Hughes had no heirs, and his estate was ultimately divided between several cousins and a woman named Terry Moore, who claimed she had married Hughes in a secret ceremony and never divorced him.

And when Hughes finally died at the age of 70 in 1976, he was in a sorry state indeed. His hair, beard, and fingernails were overgrown. He’d wasted away to 90 pounds, and hypodermic needles filled with codeine had broken off in his arms. In fact, Hughes was in such a poor state that the FBI needed to use his fingerprints to properly identify his body.

But “Old Hollywood” buffs often enjoy discovering things that have a connection to the eccentric billionaire. In fact, on Dec. 19, 2021, a 6,500 square-foot home in Beverly Hills hit the market for $16 million. While much ado was made about both Wallace Neff, the architect who designed the home, and Ben Neman, the criminal who last owned it, the listing didn’t hesitate to mention that this was the exact home where Howard Hughes nearly died after his infamous plane crash.

Furthermore, rumors floated for years that Hughes had not died at all in 1976, but instead lived under a second identity all the way until 2001. It seems that interest in the eccentric billionaire never truly died, after all.

Now that you’ve read all about the Howard Hughes plane crash, read all about the Michigan plane crash that left all passengers dead — except for an 11-year-old girl, who was protected by her father’s “bear hug.” Then, take a look at a terrifying plane crash caught from inside the cabin of the aircraft (which is not for the faint of heart).