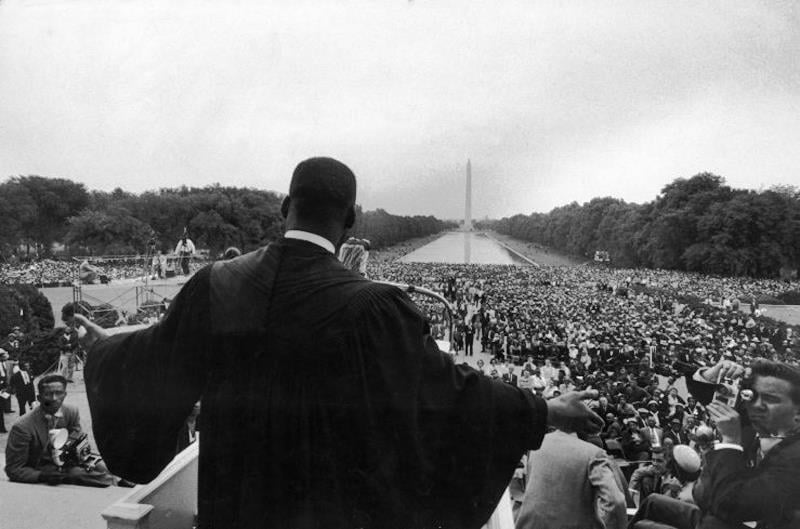 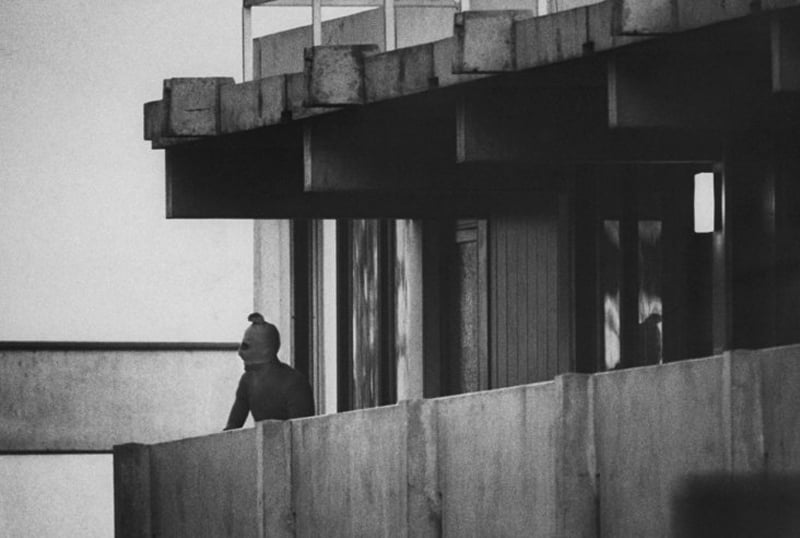 On September 5, 1971 eleven Israeli athletes in Munich, Germany for the Summer Olympics were taken hostage by a group of Palestinian guerrillas. Eventually, all of the athletes would be executed, but not before this shot was taken of one of the perpetrators standing on a balcony. Despite showing only a single man in a mask, it offers a poignant view on such a dreadful event.

Man on the Moon 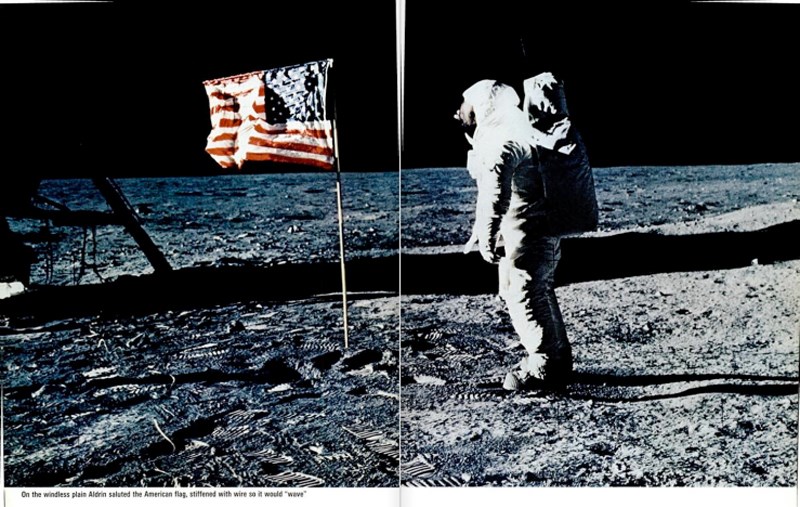 One of several photos taken from the 1969 Apollo 11 mission to the Moon, this particular one has served as an icon for various reasons throughout its history. While on one hand it exists as a symbol of victory for the United States over the Soviet Union in the space race, it also stands as a testament to the will of mankind.

LIFE Magazine Photos: The Fall of the Berlin Wall 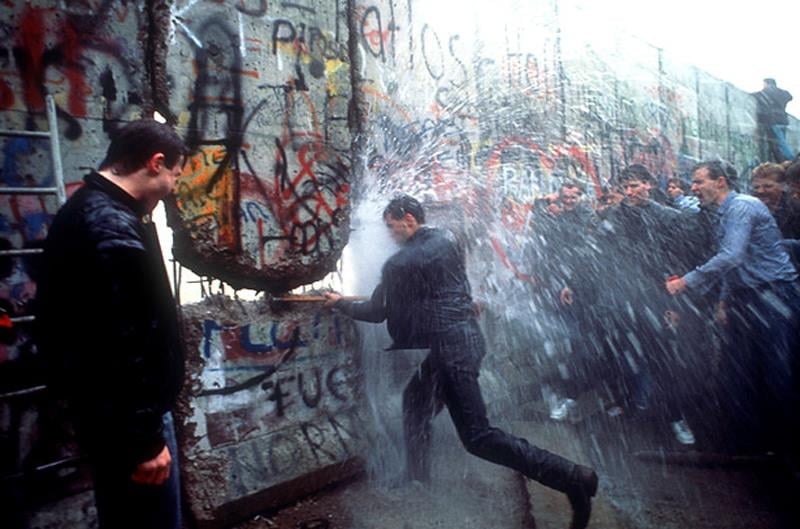 This photo captures the moment in which a West Berliner is being struck with a water cannon while adamantly attacking the Berlin Wall with a sledgehammer. This image would go on to become one of the most iconic images from the Wall that demonstrated the end of oppression in Berlin and, to a greater extent, the eventual fall of the Soviet Union itself. 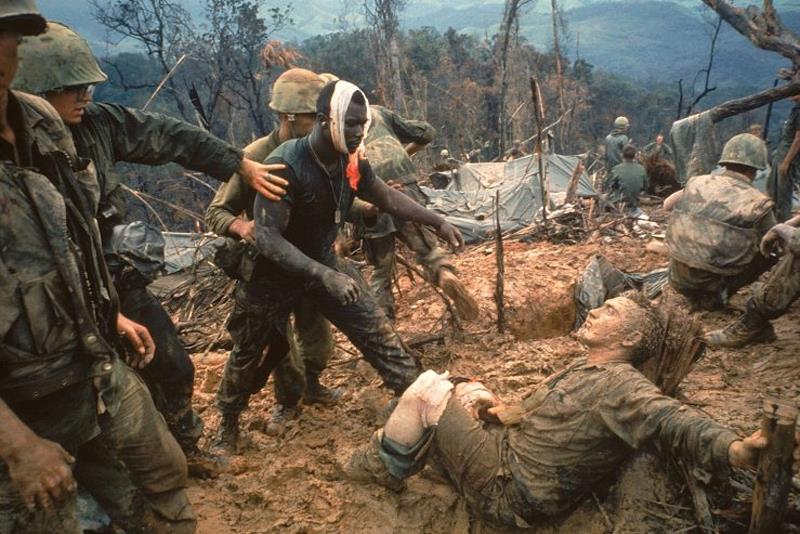 Taken in 1966, “Reaching Out” shows Marine Gunnery Sgt. Jeremiah Purdie as he reached out to help a fellow soldier after a firefight in Vietnam. Considering the controversy surrounding the war then and now, the ability for one photograph to offer such a gruesome window into a deadly situation has made this one of the most iconic photos from the Vietnam War.

Enjoy these iconic LIFE magazine photos? Then head over to our other galleries of interesting pictures and famous influential photographs that changed the world!