Igor Lanis had been struggling with his mental health after diving down the "Q rabbit hole," and he died in a shootout with police after murdering his wife. 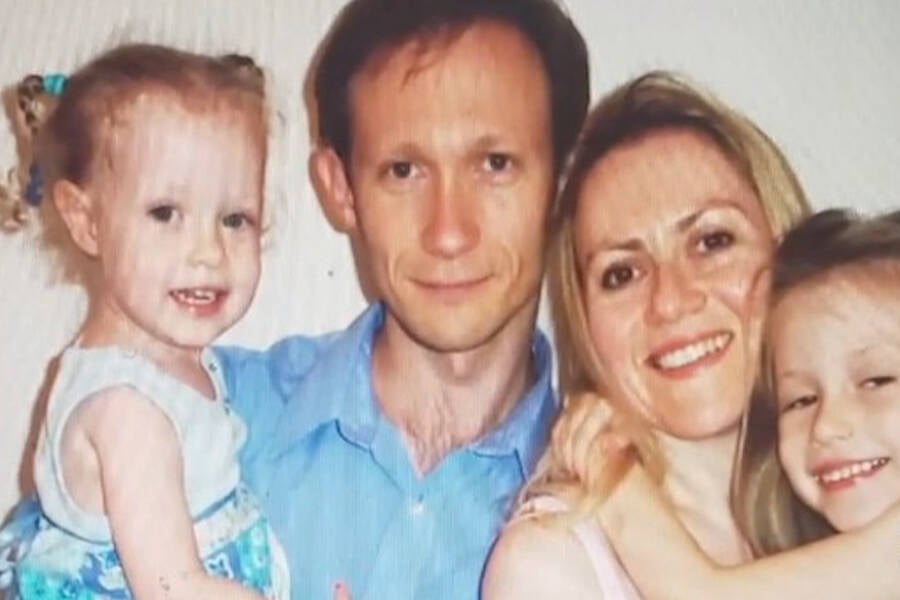 FacebookThey were a “perfect” family until Igor (center) fell down the “Q rabbit hole.”

Around 4 a.m. on September 11, 2022, 53-year-old Igor Lanis and his wife, Tina, got into an argument. Ten minutes later, their daughter Rachel called the police to report that she had been shot by her father.

Rachel wasn’t able to provide any information, The Daily Beast reported, but police were able to determine the family’s home address in Walled Lake, Michigan by triangulating the call.

When authorities arrived at the scene, Igor Lanis burst out the front door, firing at them with a Remington 870 pump action shotgun. The officers fired back, killing Lanis outside of his own home.

Then, they noticed 25-year-old Rachel at the front door, “attempting to crawl from the home,” the police said in an official statement. “They dragged her to safety. She stated that her dad shot her and her mother.”

Inside the house, police found 56-year-old Tina Lanis’ body with multiple gunshot wounds in her back. Investigators believe she had been attempting to flee the home when she was killed.

Rachel Lanis was taken to a nearby hospital and rushed into emergency surgery. Her father had shot her in the back and legs. She was in critical condition upon arrival, but after surgery doctors said she was stable.

There is, however, a possibility that she won’t be able to walk again.

Rachel’s younger sister Rebecca was at a friend’s birthday party when the murder occurred, but in a post she made on the “QAnonCasualties” subreddit, she wrote, “I’m shocked and I don’t even know what to say.” 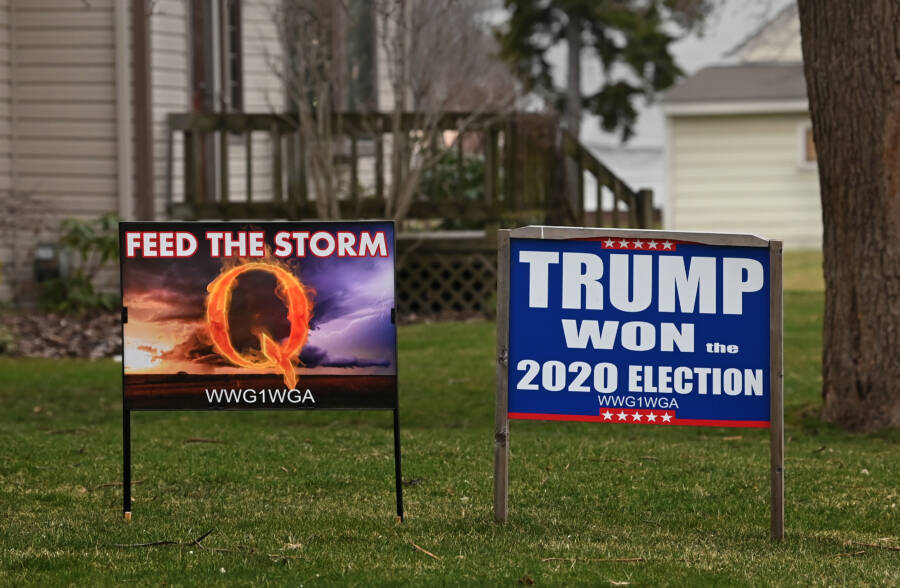 Michael S. Williamson/The Washington Post via Getty ImagesQAnon followers are far-right extremists who believe that Donald Trump is waging a secret war against a cabal of cannibalistic, Satanist pedophiles in the Democratic Party.

Rebecca Lanis told The Detroit News that she believed her father had always been prone to mental issues, but his time spent reading and engaging with online conspiracies pushed him over the edge.

Igor Lanis was a car designer with no criminal history, but in the past two years, he had reportedly been “more agitated” than usual.

“He had a sense of reality,” Rebecca Lanis said. “But then after 2020, when Trump lost, he started going down these crazy rabbit holes.”

Before her father became obsessed with dangerous right-wing conspiracies, Rebecca described her parents as “extremely loving.”

But as his fascination with QAnon deepened, Igor Lanis’ mental health sharply declined. He cut ties with his religion and began insisting that his family watch conspiracy videos about vaccines, 5G cell phone towers, and how President Biden “stole” the election.

He’d also reportedly become convinced that prominent world leaders weren’t human. Rather, he believed they were reptilian aliens in disguise, controlling humanity as part of the New World Order.

Friends and family had tried to reason with Lanis, but Rebecca said that arguing with him was pointless — it was like “he got possessed by a demon.” 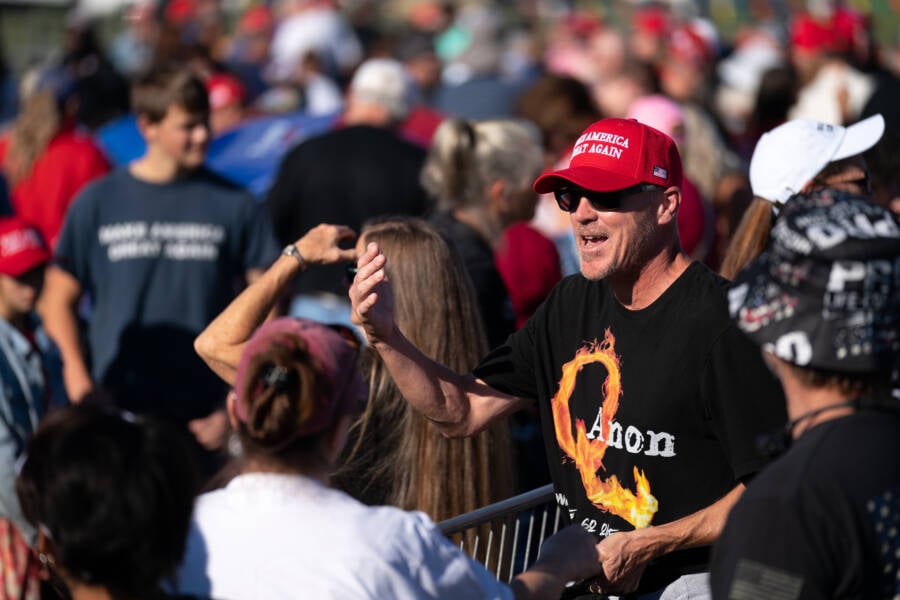 “I kept getting warning signs from him, so I slowly started distancing myself,” she wrote in response to a reply on Reddit. “Sadly, my sister and mother were too loving to believe that he could actually lash out like this.”

The Oakland County Sheriff Michael Bouchard told The Detroit News that he felt Igor Lanis presented “danger to anybody. He had his keys with him, so who knows where he was headed… This is terribly sad on so many levels.”

Rebecca Lanis is now warning others to keep an eye on any of their family members who may follow QAnon. “I think that people need to focus more on radicalization,” she said. “And if they have relatives with guns who are like this, you need to get them help, and they need to get checked into a mental institution, even if you think they’re not dangerous.”

“It’s really so shocking,” Rebecca warned, “but it really can happen to anybody.”