Myrtle Brown's family last heard from her in May 1990, when she left home to visit a friend in New York City. 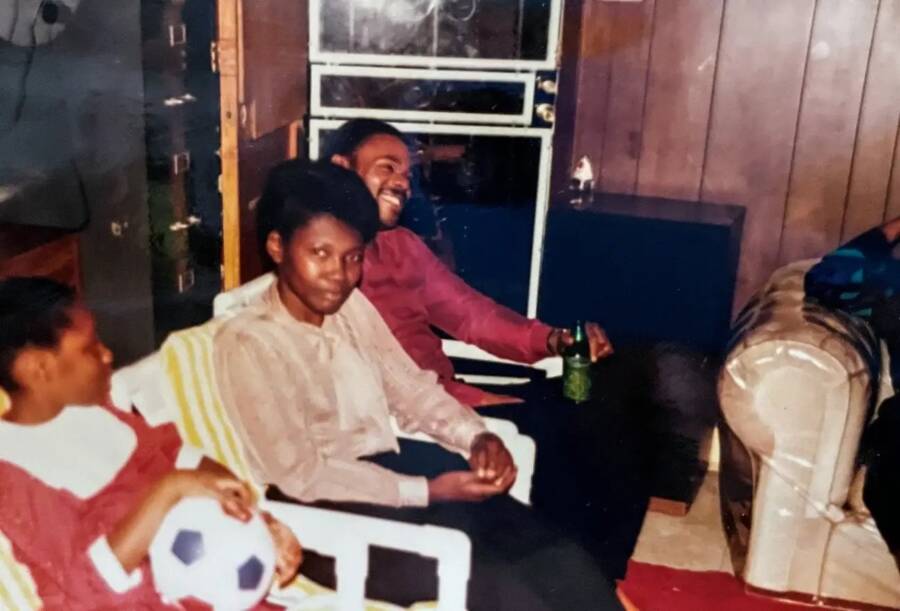 Brown FamilyMyrtle Brown’s family has wondered what happened to her for more than three decades.

While watching a segment on NBC Nightly News with Lester Holt about cold cases, Robert Brown suddenly saw a familiar face. Believing a facial reconstruction he saw on TV to be his missing sister, Myrtle Brown, he reached out to the New York City Office of Chief Medical Examiner — and inadvertently solved his sister’s disappearance.

The face Robert had seen was not his missing sister’s. But thanks to some detective work by the New York City Office of Chief Medical Examiner’s cold case team, the mystery of Myrtle Brown’s disappearance was finally solved.

According to Today, Myrtle Brown’s family has been wondering what happened to her for 32 years. In May 1990, she said goodbye and went to New York City to visit her best friend. But Myrtle never came home.

“I never thought she passed away,” her daughter Eboney, who was 13 years old when Myrtle disappeared, told NBC Nightly News. “I thought maybe she just wanted something different, maybe, out of life. I didn’t know, to be honest, I was just confused and sad.”

But before she disappeared, Myrtle Brown had left behind a few clues. She had called Eboney’s grandmother to tell her that someone had stolen her purse, which contained her money — as well as her epilepsy medication. Myrtle said that she was going to try to go to the hospital to get a refill.

“That was the last moment that we ever heard from her,” Eboney told NBC. “It was very hard. You know, when you have your prom, and just, you know, becoming a young woman … it’s hard.” 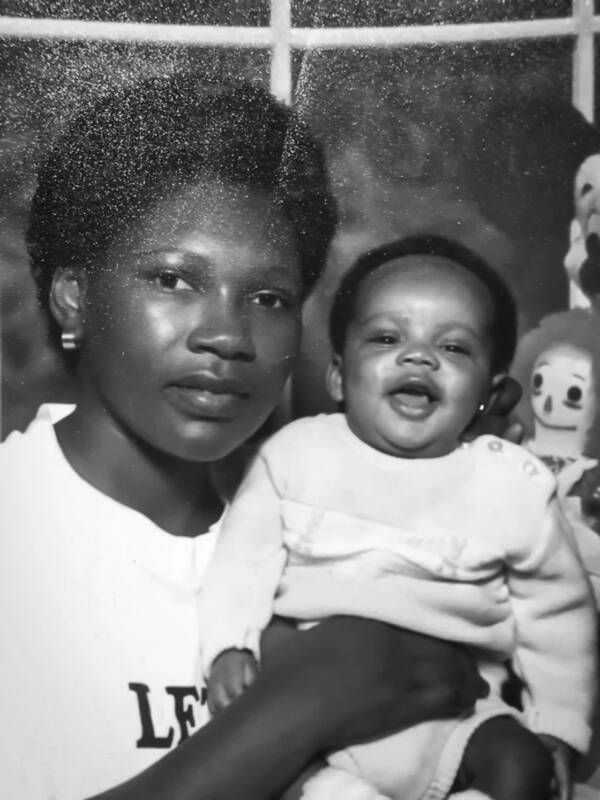 Brown FamilyMyrtle Brown with one of her sons.

For 32 years, Myrtle Brown’s family wondered what had happened to her. But then her brother Robert watched a segment on NBC Nightly News with Lester Holt about the “cold case squad” in the New York City Medical Examiner’s office. During the segment, he noticed a facial reconstruction on a missing person poster that looked eerily familiar.

“I saw a young lady that could be or could not have been my sister,” he told NBC Nightly News. “And I said to myself, ‘Wow, I wonder if that could be her.”

Robert reached out to Dr. Angela Soler, the assistant director of forensic anthropology, at the medical examiner’s office. Soon, Soler started to look into Myrtle’s case. She quickly surmised that the face Robert had seen was not his sister — it belonged to a woman found buried beneath a nightclub in 2008 — but Soler compiled a case based on what she knew about Myrtle.

“I took a look at the reconstruction and noticed, OK, I’m probably looking for a middle-aged Black woman,” Soler told NBC. “It all matched with what the family was telling us, and we were also informed that she went missing in May of 1990. So I knew exactly where to start my search.”

Before long, Soler believed that she’d tracked down Myrtle Brown. She called up Robert and Eboney and told them what she’d found, and sent them a picture of a deceased woman who she believed was Myrtle.

Both Eboney and Robert recognized their missing loved one. And Soler told them what had happened to her.

Back in May 1990, Myrtle had gone to a hospital in Brooklyn as she’d said. But while waiting for assistance in the emergency room, she had a seizure and died. Though Myrtle had given her name and birthdate, she didn’t have ID and the hospital never formally registered her.

With the mystery of Myrtle’s disappearance solved, her family was finally able to mourn her death. They were able to lay her to rest through a virtual memorial.

“When someone’s in your mind missing, you don’t close the chapter,” Eboney told NBC. “We were able to do that.”

Now, Soler is hopeful that her team can help other families find similar closure.

“Even though it didn’t end up being the individual the recreation was based on, it helped us resolve a case,” she said. “It made a difference. And that’s the whole point is … to get people to stop and think for a moment and follow through and give us a phone call.”

After reading about the solved mystery of Myrtle Brown’s disappearance, look through these mysterious disappearances. Or, discover the story of Brian Shaffer, the medical student who vanished from an Ohio bar.