The Most Important Things You Should Know About The Big Bang

There is no “before” the Big Bang

Most of us take time for granted. We see the second hand shift forward in predictably identical intervals and assume that that’s what it’s like from Bangkok to the opposite end of the universe. But time doesn’t always work that way. Depending on an object’s mass, time will speed up or slow down, and within phenomena like black holes time can even reverse.

Satellites orbiting the Earth have to make daily adjustments to their internal clocks because the actual flow of time at that altitude is faster than it is at sea level. This is because earth’s massive and concentrated gravity warps time, making time slower for objects closer to its core. At the event horizon of a supermassive black hole, the universe’s most massive object, the monstrous gravitational forces would slow down time to about half of what is experienced on earth. Humanity could even manipulate this effect to travel into the future.

So then if all the mass in the universe were packed into a singularity, it is reasonable to suspect that time might simply stop moving all together. In that instance, the laws of physics as we know them would no longer apply. Time would only be able to “move” when gravity was weak enough to loosen its grip.

Thus asking what happened “before” the Big Bang is similar to asking who you were before your conception. There are a whole lot of theories ranging from God’s will to some sort of cosmic reproduction. Recent maps of the the early universe have revealed an uneven distribution of temperature and density fluctuations, seen by some as evidence for a parent universe and by others as “bruises” from a nearby companion universe. 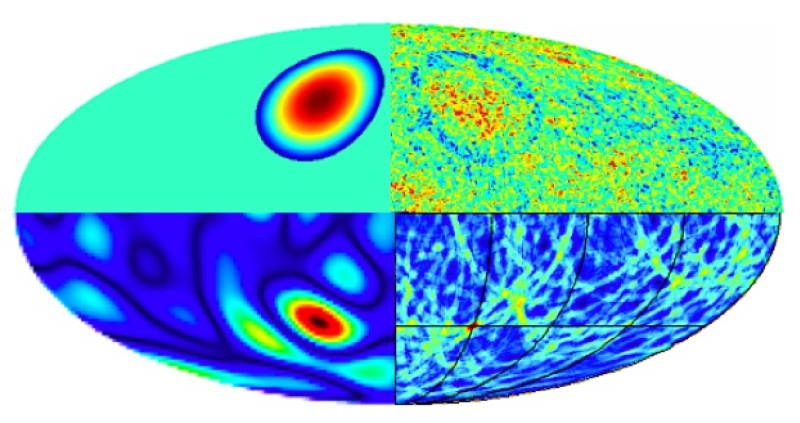 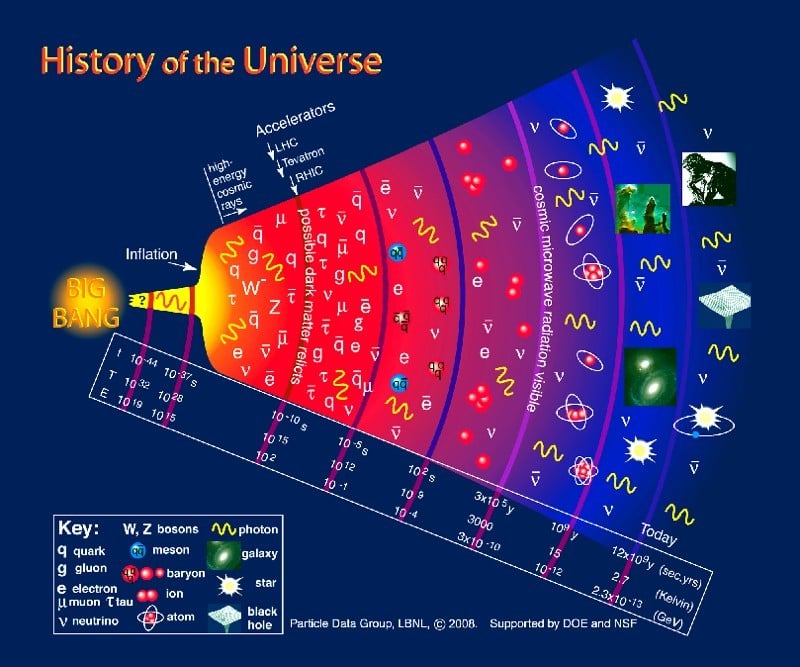 If there’s any one thing that prevents our continued understanding of the circumstances around the Big Bang, it is our inability to even conceive what such an event would have looked like. The near instantaneous inflation of space from an undefinable point to an endlessly vast theatre is not easy to imagine, and it’s made all the more difficult since the laws of physics would have been fundamentally different from the ones we know today.

Originally unified, the fundamental forces of nature split from one another, triggering an extraordinary inflation period. After only about 10-32 second, the universe expanded by 30 orders of magnitude. Before anything like a proton or a neutron could come about, there were six quarks, six leptons, and six bosons including the photon, and for each fundamental particle, there was its antimatter equivalent.

By 10-6 second, the giant fireball of the Big Bang had “cooled” to a frosty 10,000,000,000,000 Kelvin, and this was finally cold enough for the quarks to combine and become the atomic particles that would make up the universe we see today. 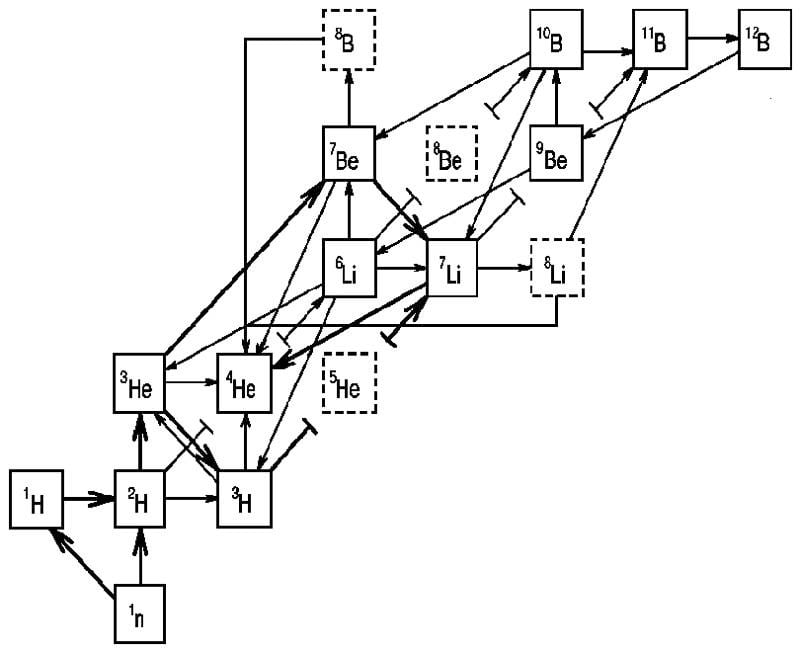 Throughout the universe, great clouds of space dust condense on themselves to birth the stars. Seen through a spectrometer, space dust generally consists of 75% Hydrogen and 25% Helium, with small traces of Lithium and Beryllium. Ignited by colossal pressures and heat, stars are fueled by fusing massive quantities of hydrogen into helium, which is then fused into carbon, oxygen, nitrogen, and all the other elements necessary for organic life.

A year before Fred Hoyle’s radio debate, astrophysicist George Gamow calculated the make-up of the nascent universe. Starting from the assumption that all the universe’s energy was once packed into the same place, his calculations revealed a temperature so hot it prohibited anything but raw energy. As the rapid expansion of space allowed the energy to cool, the energy would have coalesced into the simplest elements. His calculations revealed a universe that should have consisted of about 75% Helium, 25% Helium, and trace amounts of Lithium and Beryllium. 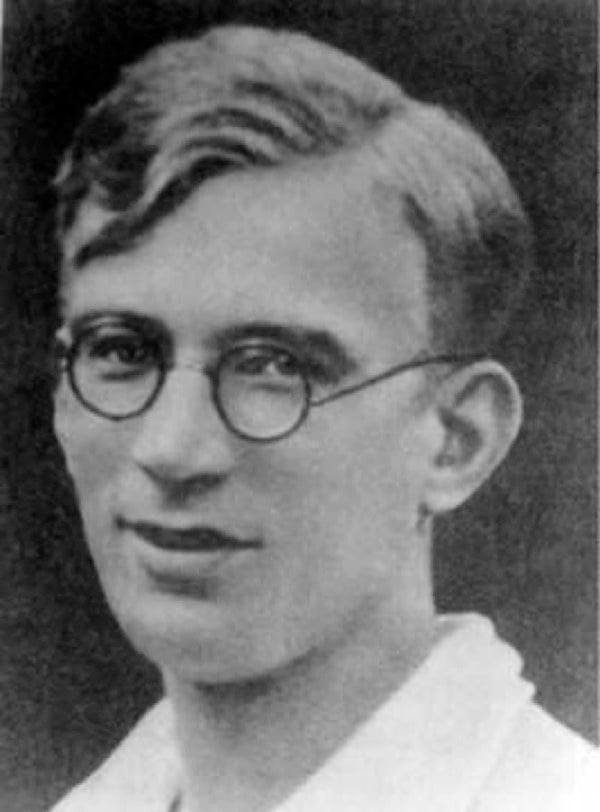 But Gamow’s calculations also showed another curiosity. Like all reactions, not all the energy of the universe’s inception would have been converted into matter, but would have produced a flash of heat that would be almost uniform throughout the universe. That flash should still be echoing through the universe, though seeing it would be impossible. Over ten billion years of universal expansion, the lightwaves would have stretched well below that of visible light, undetectable until telescopes could be modified to receive lightwaves out of the visible spectrum.