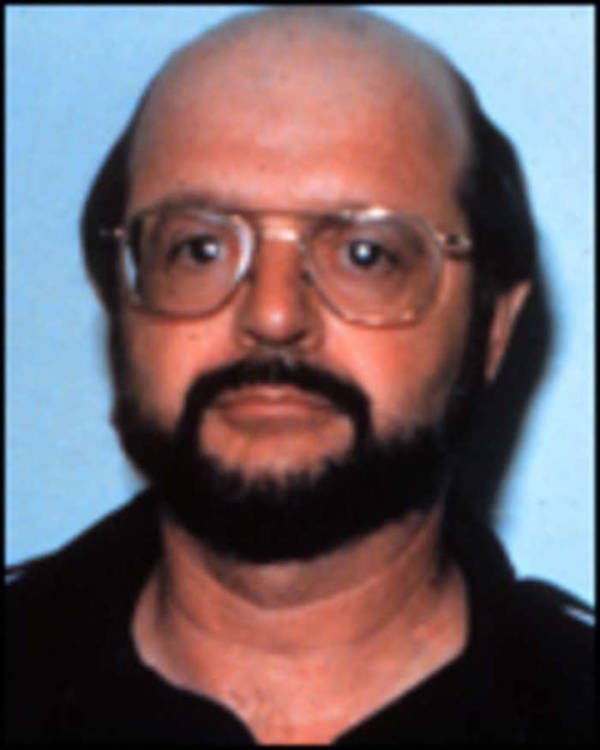 Given the arms race’ significance in determining the winners (and losers) of the Cold War, those who could spill the secrets of a given government’s technological advancements were incredibly valuable — and dangerous. For naval technology, no spy was more harmful to the United States (and more helpful for the Soviet Union) than John Walker.

Walker worked as a senior warrant officer for the U.S. Navy for 20 years. For a portion of that time he ran a spy ring that supplied the Soviet Union with “access to weapons and senior data and naval tactics, terrorist threats, and surface, submarine, and airborne training, readiness and tactics,” according to former Secretary of Defense Caspar Weinberger.

Walker grew up hustling for money in his hometown of Scranton, Pennsylvania, after his father fell into the vicious cycle of alcoholism and his family went bankrupt. His scrappy nature to rise up followed his career into the Navy, where he progressed from a radioman to warrant officer with access to top-secret nuclear weapons information between 1955 and 1965.

Like many Americans turned Soviet spies, Walker was going through a rocky marriage and was financially unstable. He also believed that the government was responsible for John F. Kennedy’s assassination and that heads of business were fueling the Cold War.

In October 1967, motivated by a need for money and a distrust of his own government, Walker took top secret documents in the Soviet Embassy in Washington D.C. The documents he handed over contained encryption codes and building layouts, for which he got a few thousand dollars.

The documents Walker handed over helped both the Soviet Union and North Korea find spy submarines and decrypt sensitive information until the entire U.S. code system was rewritten.

In 1974, after spying for the KGB the entire time, Walker retired and divorced his wife, Barbara, who knew of his corruption. He enlisted another man who was still a member of the Navy to do the work for him, and later, his son, Michael, who was also in the Navy.

It was Barbara who eventually caused Walker’s downfall 18 years after he began selling information to the Soviets. In 1984, Barbara told the FBI everything she knew about his double-crossing.

Walker made a deal to plead guilty if his son got a lesser sentence. Walker got life in prison, and Michael got 25 years. The former is now dead, and the latter was released for good behavior in 2000.