12 Deranged Rulers Too Outlandish For The History Textbooks

When it comes to holding a position of extraordinary power, it sometimes seems as though being insane is almost a job requirement. Few of us would thrive in a role of supreme leadership, and most would be incompetent at best.

But, as history shows, incompetence is not actually the worst character trait that a leader can have. Some leaders are so unhinged that they’re downright dangerous.

In fact, countless rulers throughout history have gone mad with power. Here, we’ve collected the most ruthlessly deranged of the bunch: 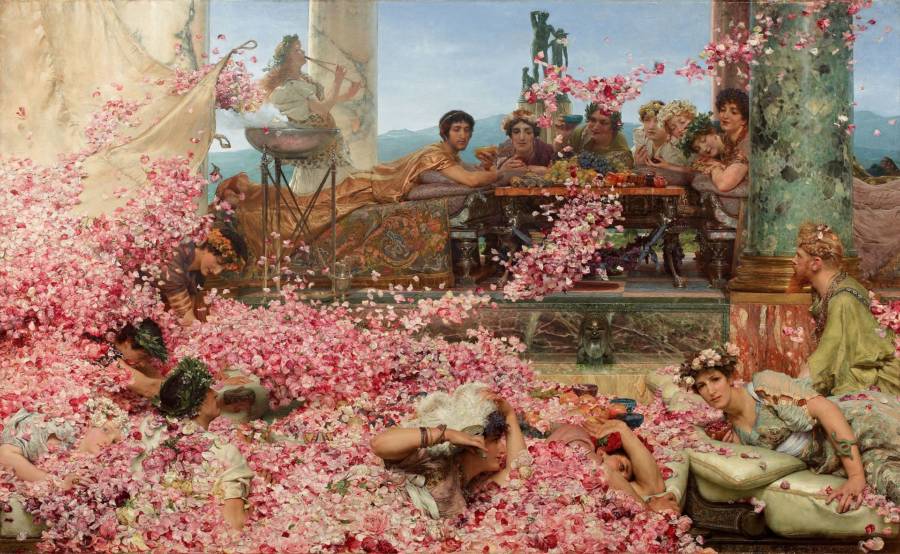 Guys like Nero and Caligula are the first to come to mind when we think of despotic, decadent, and downright crazy Roman emperors. But Elagabalus might have them beat.

He took to the throne as a sexually-confused 14-year old and quickly realized that his new title allowed him to engage in all the perversities he could think of. He regularly enjoyed sex with countless strangers — both men and women — who he usually found by disguising himself as a whore and going to brothels. Wikimedia Commons 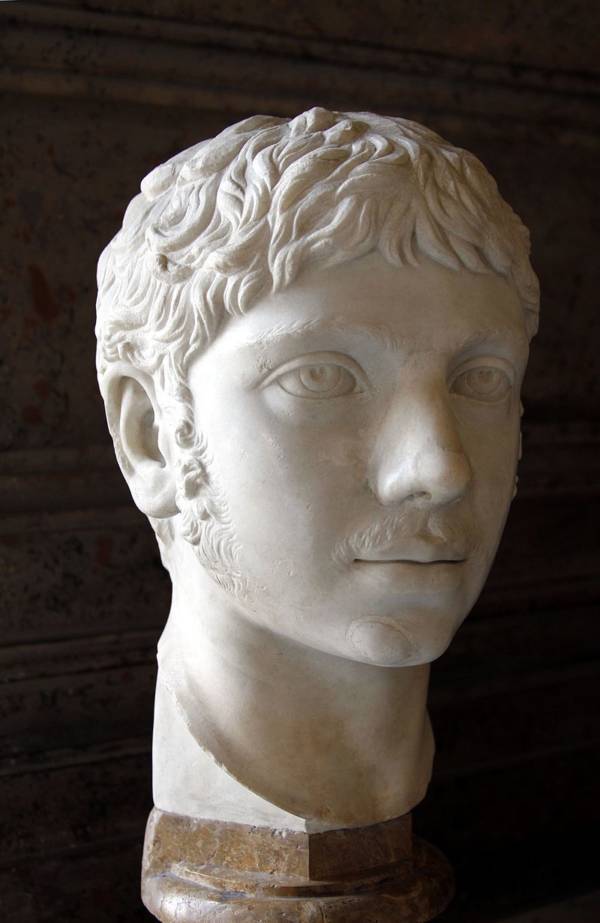 Elagabalus married and divorced at least five women, one of whom was a Vestal Virgin (which is a big no-no in Ancient Rome since those ladies were supposed to stay celibate for 30 years).

He also is said to have married two men. Some scholars believe Elagabalus was transgender.Wikimedia Commons 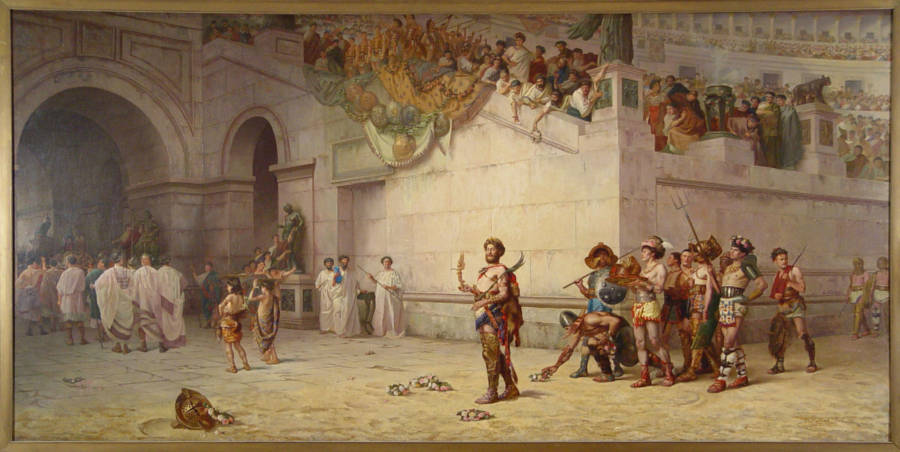 Thanks to Gladiator, Commodus’ name and reputation as the ultimate evil Roman emperor has risen in recent years. However, it’s pretty safe to say that the real Commodus was much more twisted than Gladiator let on. Like Elagabalus, Commodus wasn’t shy about indulging in his deepest desires, but his were much bloodier in nature.

Commodus fancied himself as the incarnation of Hercules and liked to show off his fighting prowess in the arena. He fought exotic animals...from the safety of an elevated tower, of course.The Hermitage Museum 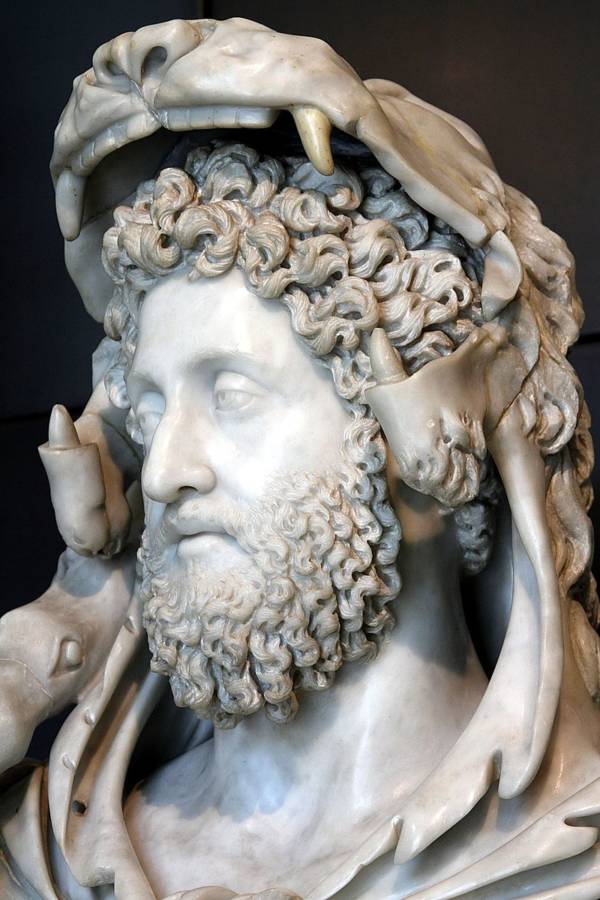 He also fought injured soldiers who had disabilities or were amputees. Unsurprisingly, Commodus always won his fights and charged the city of Rome an exorbitant fee for the “pleasure” of watching him in action.Wikimedia Commons 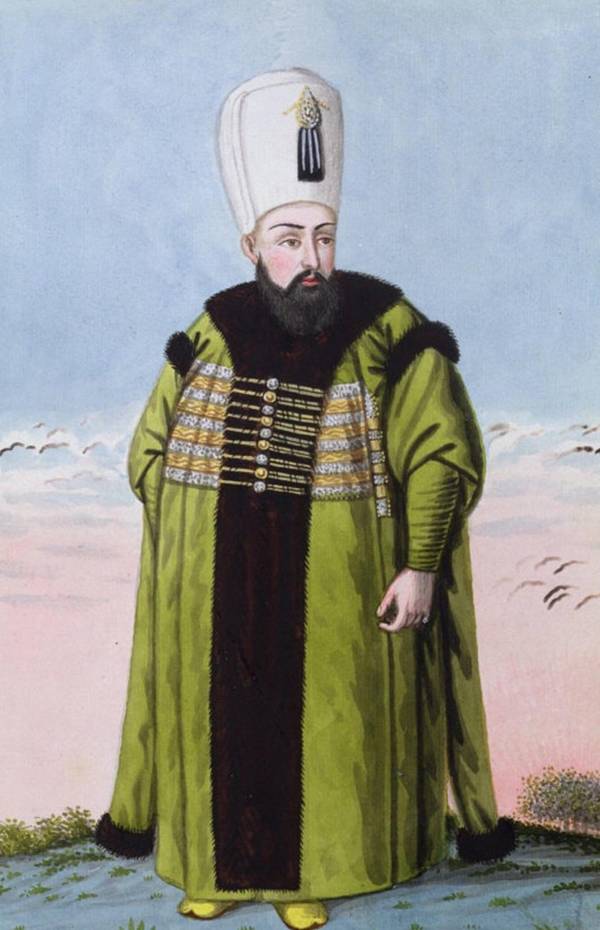 To be fair, Ibrahim’s early life was pretty traumatic. He was kept imprisoned while his big brother, Murad IV, ruled the Ottoman Empire.

Believing his bloodline was cursed with madness, Murad killed his other brothers. It was only at his mother’s insistence that he spared Ibrahim.

So when Murad died and Ibrahim came to power in 1640, he was eager to indulge in life’s pleasures.Wikimedia Commons 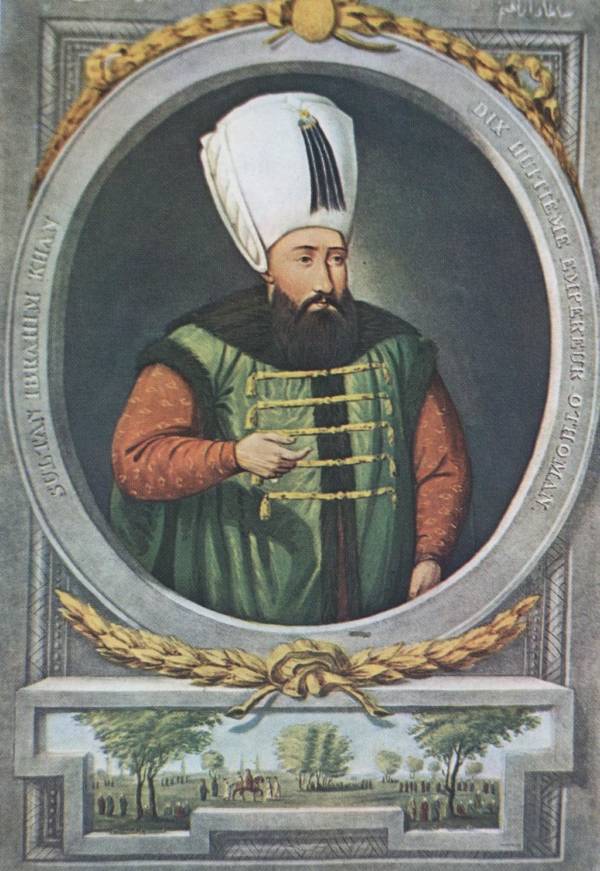 He took hundreds of concubines, letting his Grand Vizier handle the boring stuff like running an empire.

His extravagant lifestyle nearly bankrupted the empire and he eventually entered into a war with Venice without any funds for an actual army.

This was the straw that broke the camel’s back and some of his supporters took one for the team and had Ibrahim executed.Wikimedia Commons 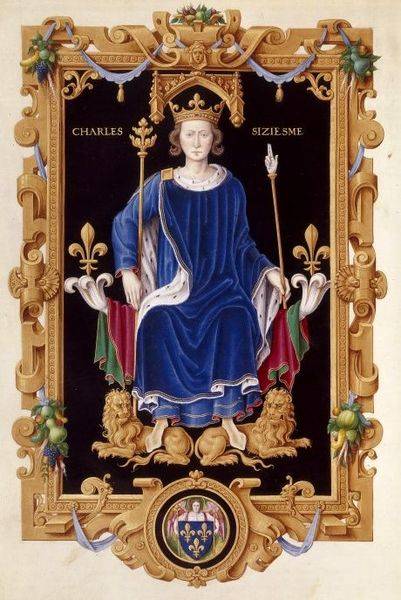 Originally, Charles was a competent and well-liked ruler, earning the nickname Charles the Beloved. However, by the end of his reign that name would change to Charles the Mad.

His peculiarities started to appear in his 20s and only got worse with time. He would often suffer selective bouts of amnesia, forgetting his wife, his children, and even his own identity.Wikimedia Commons 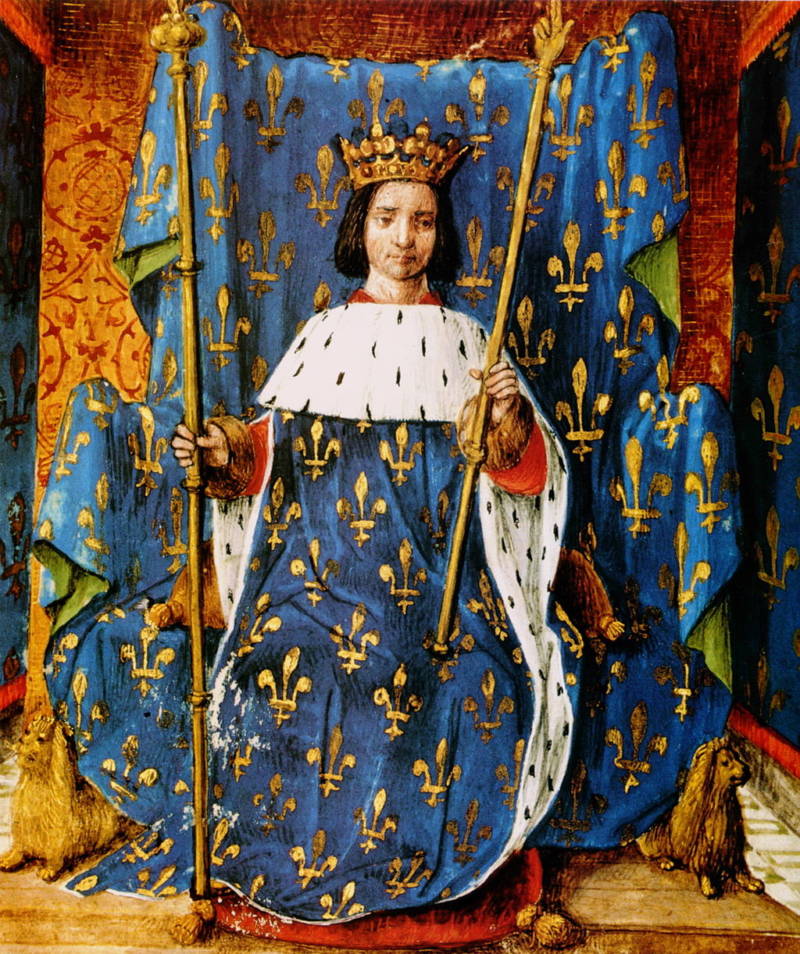 Charles became paranoid, refusing to bathe or change clothes for months at a time. Most notably, he suffered from a condition known as glass delusion. He thought he was made of glass and took precautions so that he would not shatter (like having iron rods sewn into his clothes).Wikimedia Commons 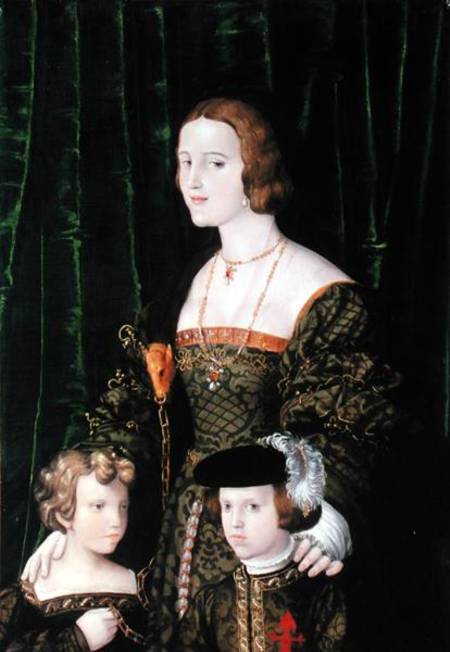 Juana la Loca, as she became known, was Queen of Castile and wife of Philip I.

Despite this being an arranged marriage, Joanna fell deeply in love with Philip (he was named Philip the Handsome, after all) and didn’t take his sudden death well. In fact, it’s reported that she would often have his tomb reopened so she could go and spend some time with her husband, caressing and kissing his corpse.Wikimedia Commons 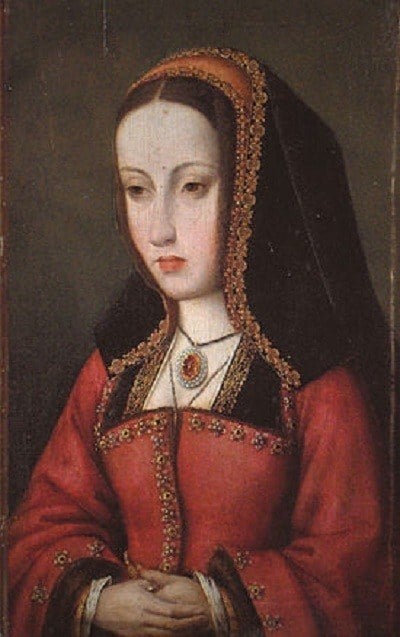 Her son, Charles, eventually took power from her and confined her to a nunnery for the rest of her life.

There, she became convinced that the nuns were trying to kill her.

"It seems to me that the best and most suitable thing for you to do is to make sure that no person speaks with Her Majesty, for no good could come from it," Charles wrote to his poor mother's caretakers.Wikimedia Commons 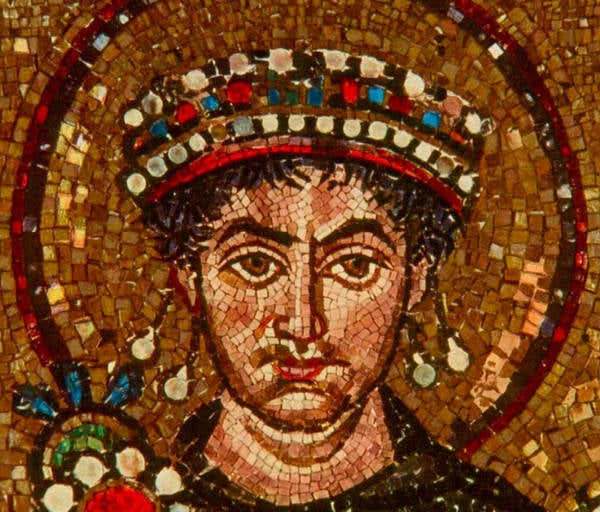 Byzantine emperor Justin II had some pretty big shoes to fill when he ascended the throne. His uncle, Justinian I, had earned the nickname Justin the Great by regaining much of the Roman Empire’s lost territory and using diplomacy (money) to keep Persia at bay.Pinterest

Justin II, decided to ditch this strategy and pick a military fight with the Persians. Which he lost.

Of course, they might have had more success if Justin wasn’t busy being pushed around in a throne on wheels. This toy was created by his servants, who found that their boss was less likely to attack and bite them if he was having a good time in his “racing throne."Wikimedia Commons 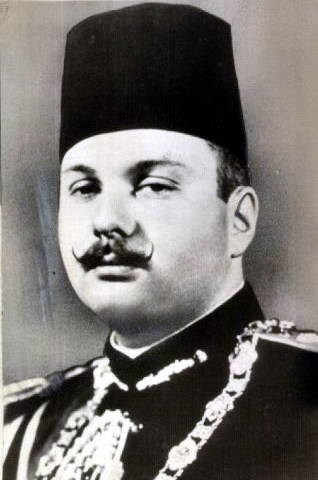 You can probably tell by looking at him that King Farouk liked to eat. Nicknamed a "stomach with a head," he swelled to 300 pounds by maintaining a diet of caviar, lobster, pounds and pounds of chocolate, and 600 oysters a week flown in from Copenhagen.

It's unsurprising that he died while eating, collapsing into a plate of food.Wikimedia Commons 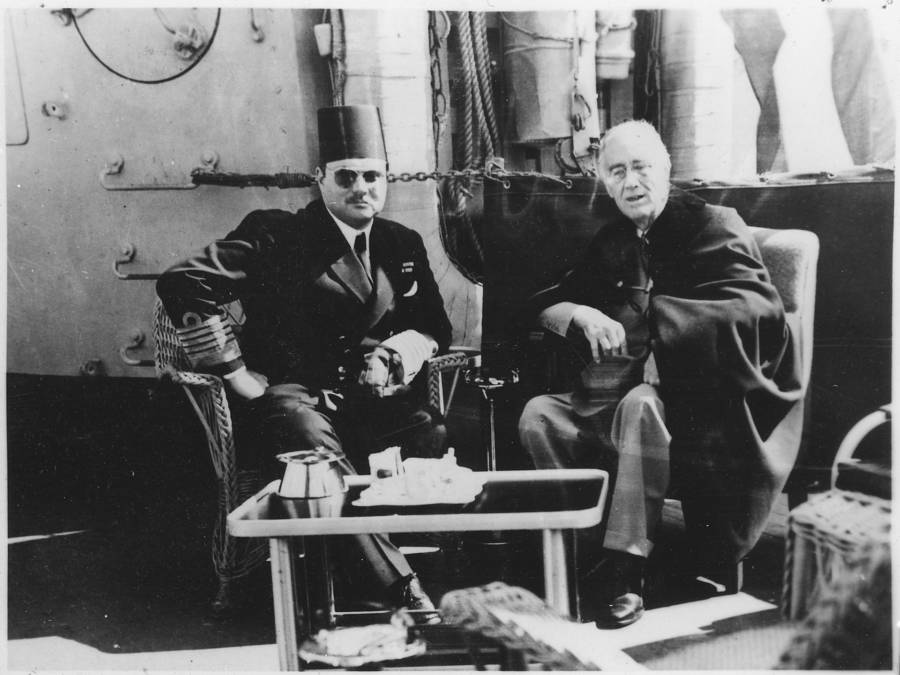 Farouk's gluttony didn't only apply to food. His second unflattering nickname was the "Thief of Cairo," since, despite ruling a country, he was something of a kleptomaniac.

He once stole a sword from the shah of Iran and a pocket watch from Winston Churchill. He even pick-pocketed his own impoverished subjects. Who knows if FDR made it out of this meeting with all of his belongings in tow.Wikimedia Commons 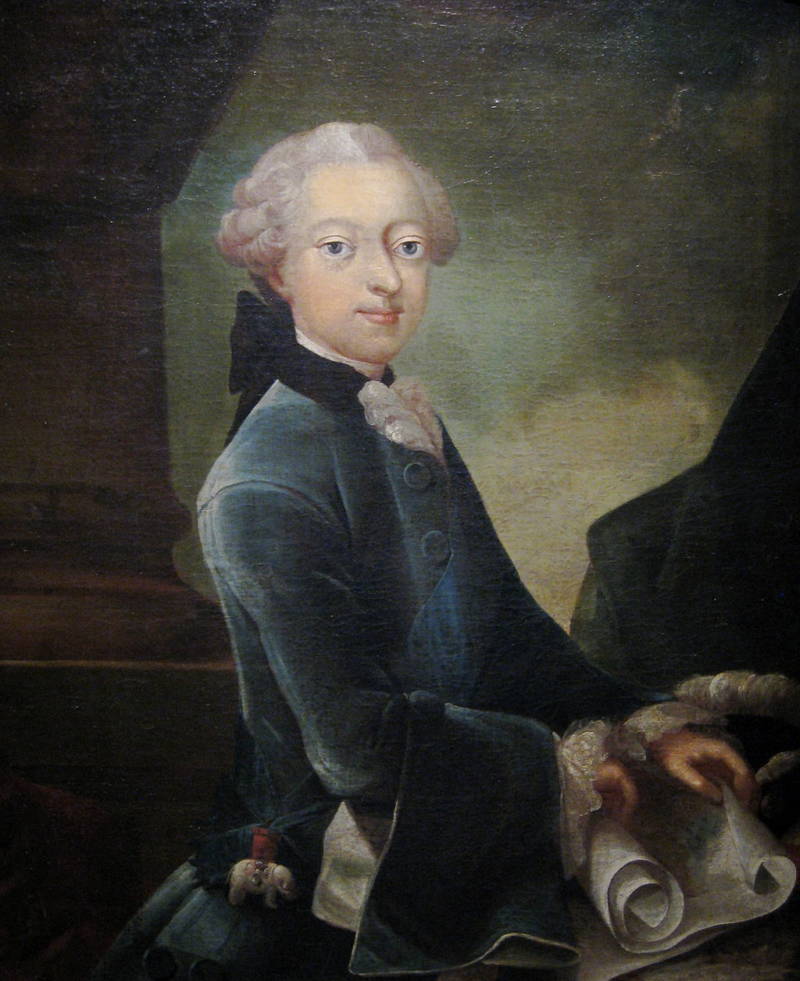 That same physician noticed that Christian wasn't doing much actual ruling and slowly took control of the country.Wikimedia Commons 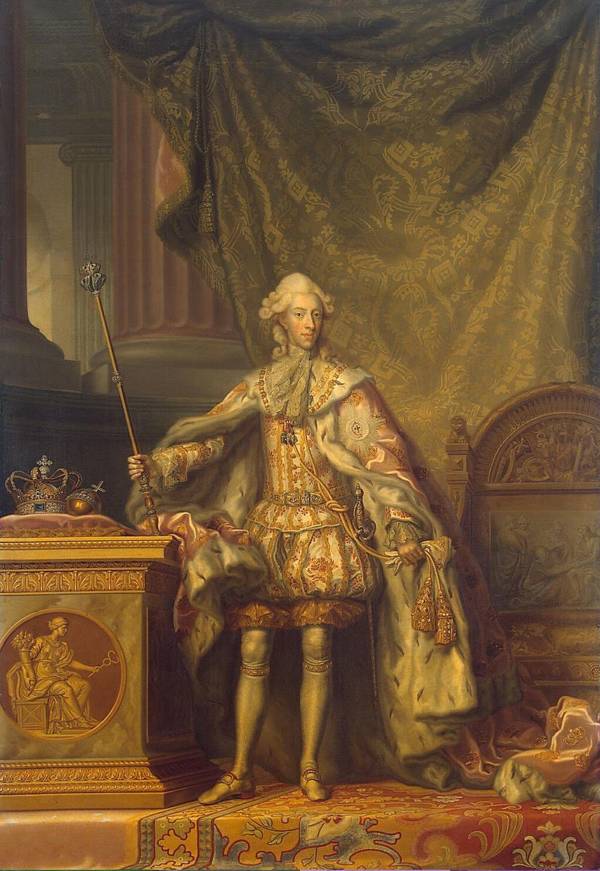 When Christian wasn't jerking off, he enjoyed roaming Copenhagen and stabbing random passerby with a spiked club. He would leapfrog over the backs of visiting dignitaries when they bowed to him and liked to slap people for no reason in the middle of conversations.Wikimedia Commons 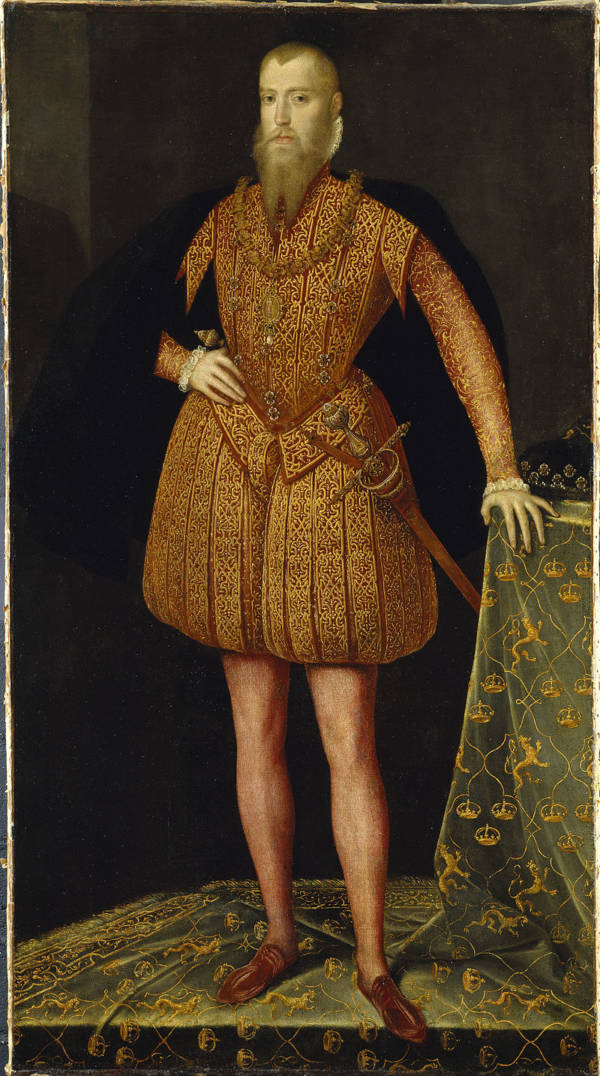 A 16th century Swedish ruler, Eric was initially considered to be quite skilled and intelligent. But his legacy would soon be tainted by his extreme paranoia. First he had his own brother arrested and tried for treason. Later he suspected an entire prominent Sture family of treason for no reason. He sentenced all of them to death and even killed one family member personally. Wikimedia Commons 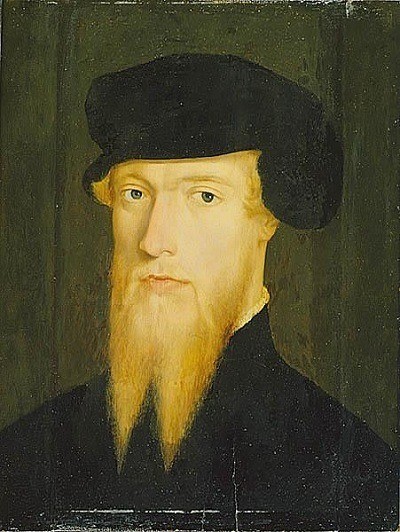 After that, Eric left to wander the woods in something of a 16th century soul-search. He was found days later dressed as a peasant in a remote village.

The Sture murders were the last straw for Sweden’s nobility who rebelled and dethroned the king. Eric spent his final years in prison before being poisoned.Wikimedia Commons 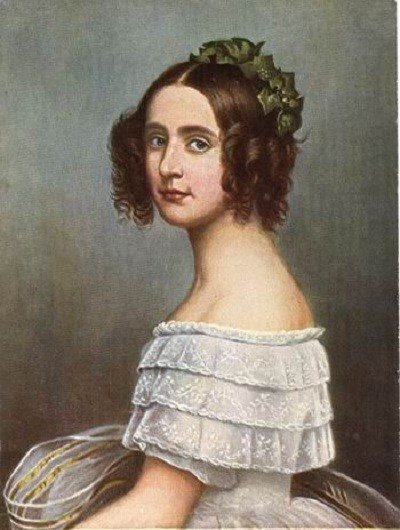 You would think that glass delusion would be a pretty rare thing. Yet two of our favorite manic monarchs were afflicted!

Princess Alexandra of Bavaria suffered from a similar condition to Charles VI of France. More specifically, she was convinced that, as a child, she had swallowed an entire grand piano made of glass and the instrument was still inside her.Wikimedia Commons 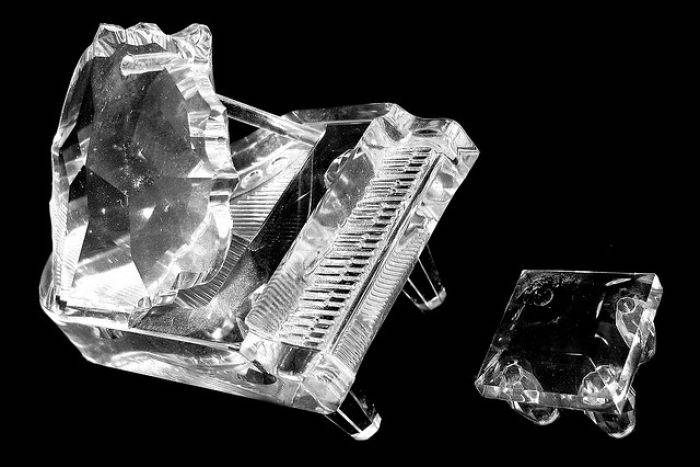 She would only walk through doors sideways (so as not to shatter the baby grand, obviously).

She also had several eccentricities which would now be classified as OCD – mainly being obsessed with cleanliness and wearing only white clothes. Fortunately for the Bavarians, Alexandra rejected a life of politics and instead devoted herself, quite successfully, to literature.Michael Summer 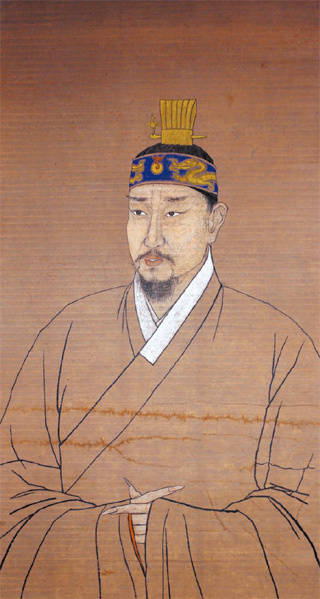 Prince Sado's father, King Yeongjo, never liked his son and shunned him from an early age. Undoubtedly, this contributed to Sado’s mental problems later in life.

The Korean prince developed an obsession with clothes, believing that whenever something bad happened to him, his outfit was to blame.

As a precaution for this clothes karma, he had to be presented with 30 brand new suits whenever he got dressed. After finally making his choice, the rest of the clothes were burned as an offering to the spirits.Pinterest 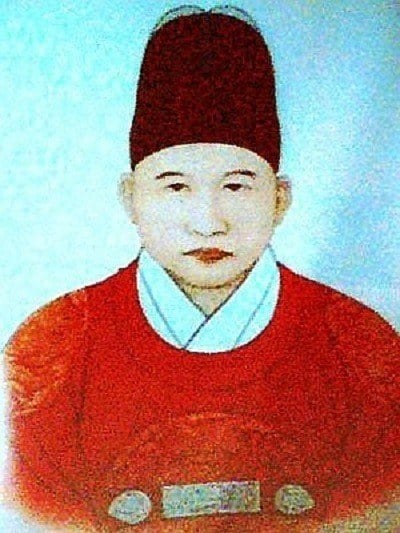 Sado’s problems went far beyond fashion, though. The monarch delighted in rape, torture, and murder — so much so that bodies were carried out of the palace every day.

When his father had finally had enough of Sado’s behavior, he had the prince deposed, thrown in a rice chest and left to starve to death.YouTube 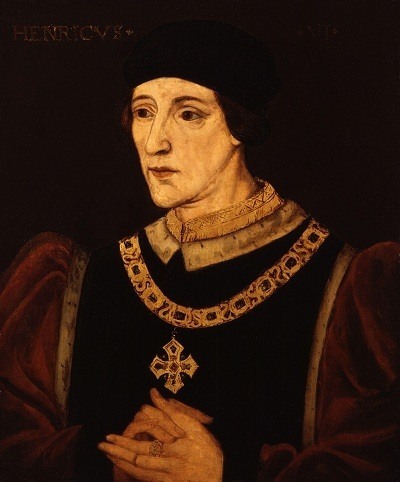 Royals’ obsession with maintaining the same bloodline can be more of a hindrance than help. This was certainly the case with Henry VI, King of England and maternal grandson of the aforementioned Charles VI of France.

It is highly probable that Henry inherited schizophrenia or some other kind of mental illness from his grandfather. In 1453, Henry suffered a mental breakdown and remained practically catatonic for a whole year, not even reacting when his son was born. Wikimedia Commons 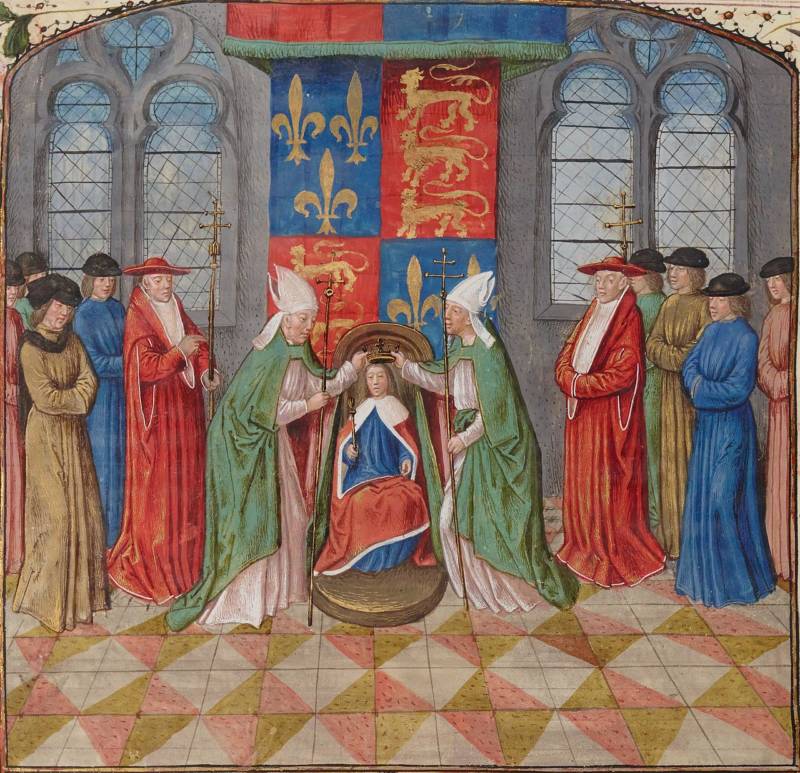 But Henry suddenly snapped out of his breakdown just in time to start a dynastic war which ended with the fall of the House of Lancaster.Wikimedia Commons

Next, read up on history's biggest psychos. Then, discover historical figures that you didn't realize had legitimate mental disorders.