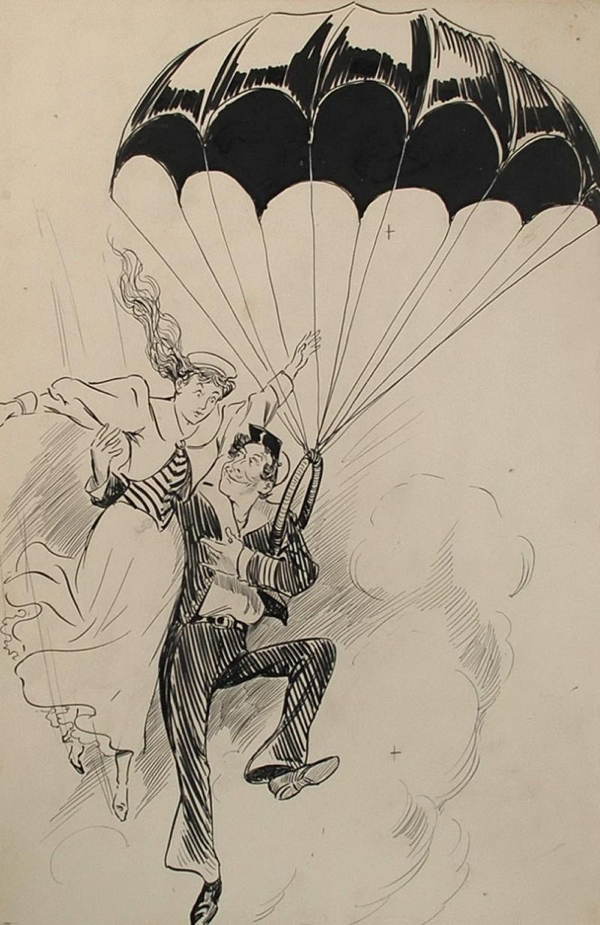 Ah the the simpler days of the 19th century, when you could just describe things by whatever racist name popped into your head first. Hence, we have “jumping Frenchmen syndrome.” 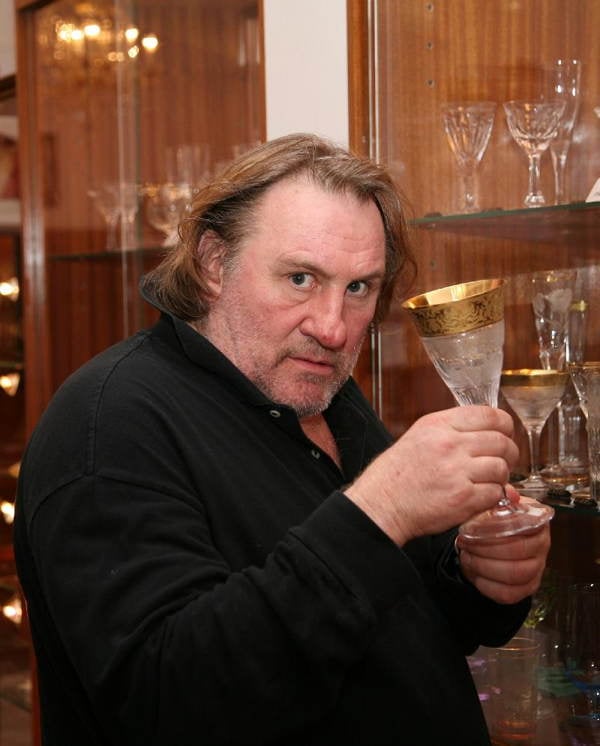 Jumping Frenchmen syndrome was discovered among French-Canadian lumberjacks in Maine and Quebec in the 1870s, and it’s hardly been observed elsewhere, leading researchers to believe it’s probably inherited.

Most with the syndrome don’t experience any symptoms. That is, of course, until you sneak up behind the person who has it and shout something crazy like: “HIT YOUR WIFE!” Instantly, the sufferer’s arm shoots out and knocks his no doubt long-suffering wife to the floor. This is a totally involuntary reaction, as if Obi-Wan Kenobi was following these people around doing the Jedi mind trick on them all the time, lowering their resistance to shouted commands.

The disorder is also characterized by an extreme startle reflex that involves jumping, hitting, or shouting. Less commonly, victims of the disorder have the incredibly irritating habit of repeating back the last thing that was said to them. Try that yourself and see how many friends it wins you.

George Miller Beard, the researcher who first described the syndrome in 1878, speculated about what could be causing the condition. About the best he came up with is that the mens’ extreme, exaggerated responses were “culturally conditioned,” which is a scientist’s way of saying, “Eh, they’re French. Whattya do?”

So, yeah. Interesting diseases can sometimes be real jerks, and you should probably get those headaches checked out.

Enjoy this fascinating look at mankind’s most interesting diseases? Then be sure to check out our post on mental disorders as well as these interesting articles and space facts that will blow your mind!