The 5 Most Interesting Parades In The World 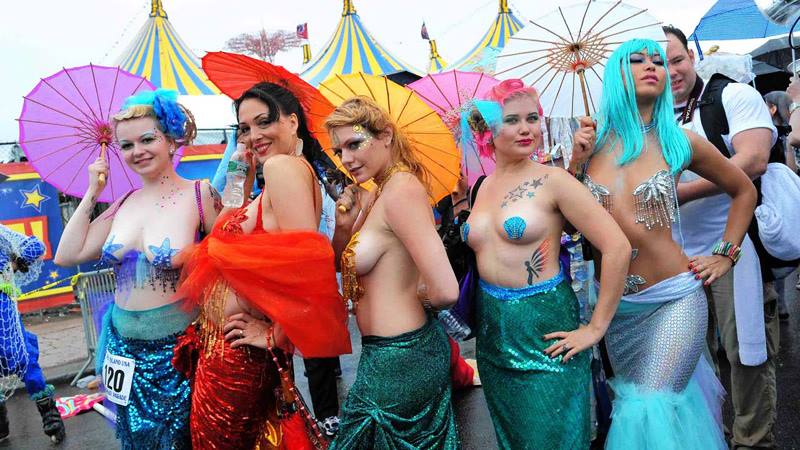 Started in 1983, the Mermaid Parade launches the summer season with a Mardi Gras style parade that, in true New York fashion, celebrates all things weird, wild, and in-between. The parade features floats, marine themed outfits, and a lot of skin, as New York is one of the few states in the US where it is legal for woman to be topless in public. 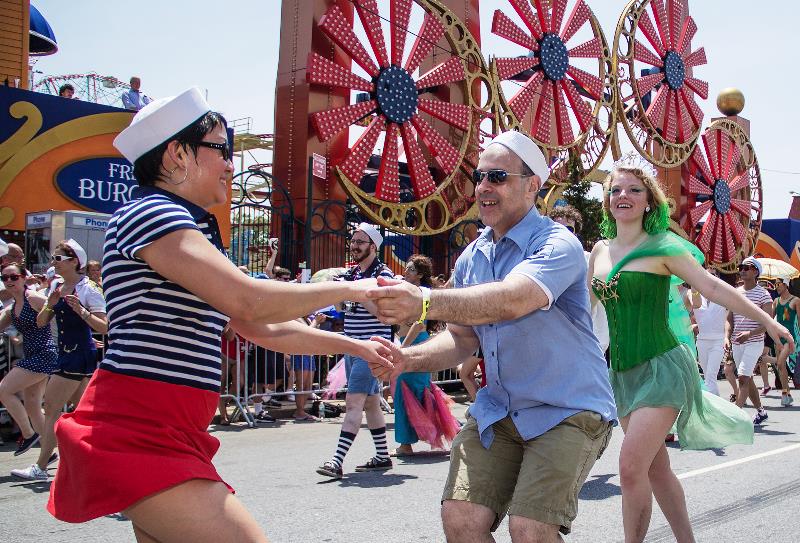 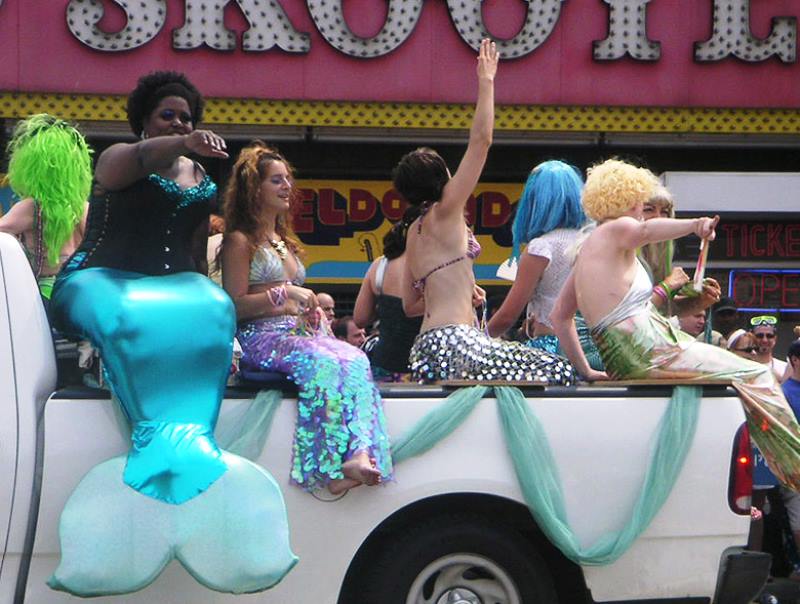 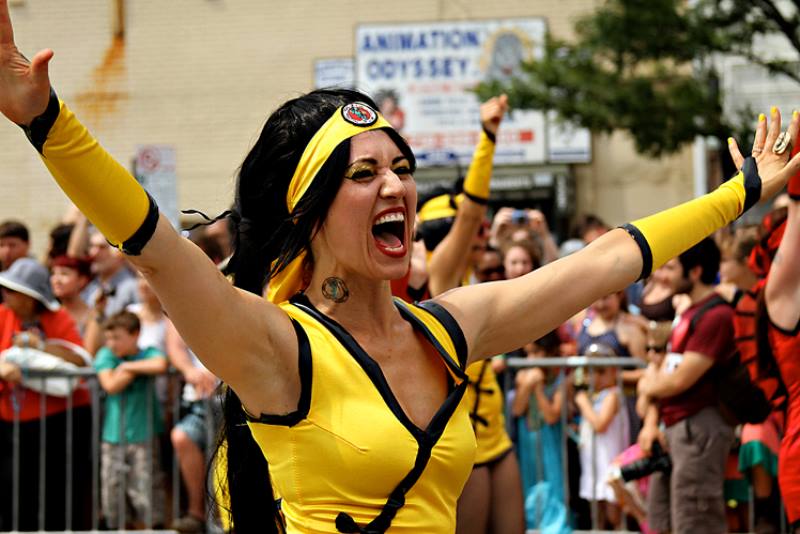 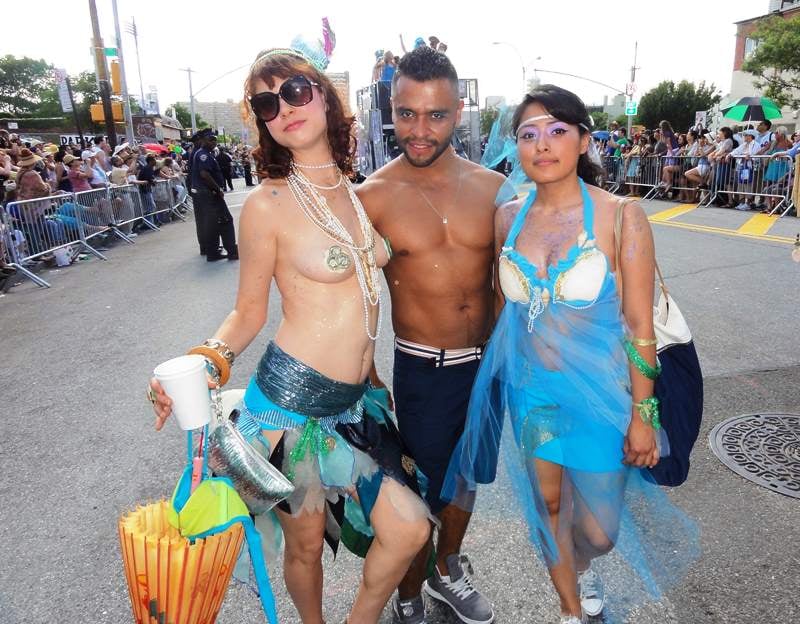 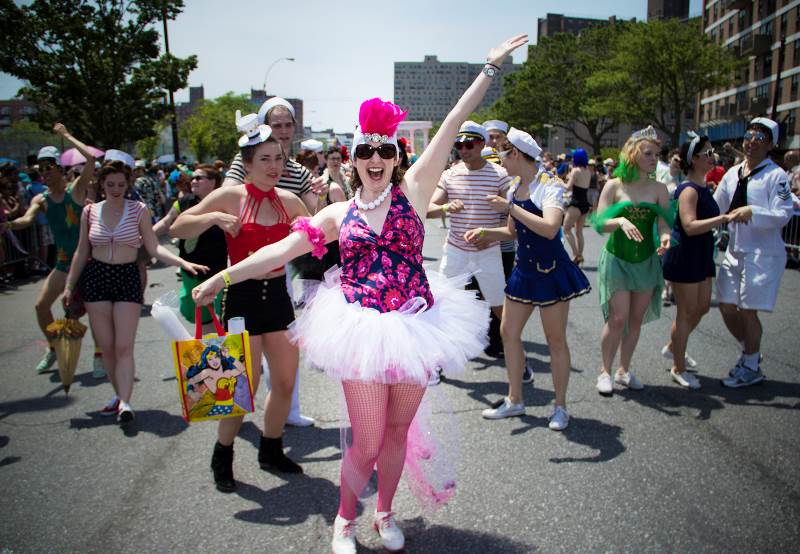