Interesting Stories: The Man Who Revolutionized Medicine Only To Be Ridiculed For It 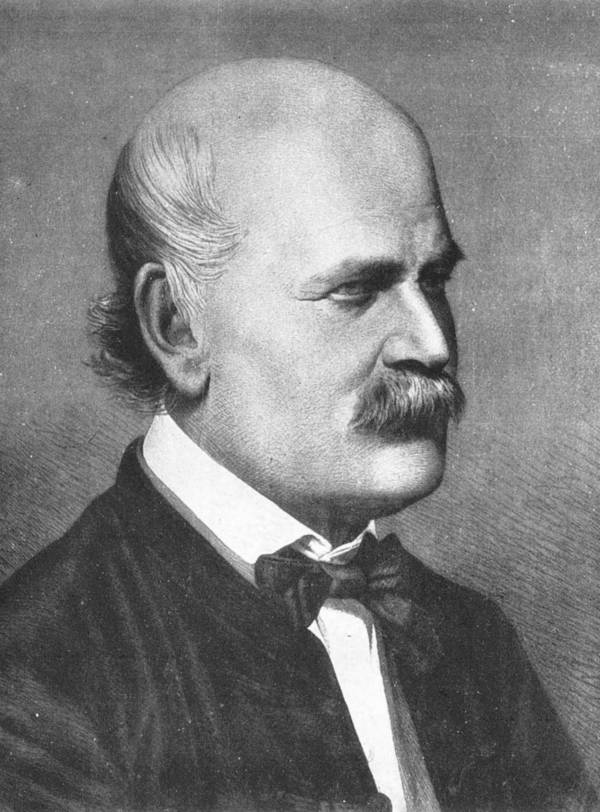 Ignaz Semmelweis was a doctor who made a huge medical breakthrough that remains important to this day, although at the time he was shunned and ridiculed for his ideas.

While working in a Vienna maternity clinic in 1847, Dr. Ignaz Semmelweis noticed a disturbing trend: New mothers were dying in droves due to some mysterious ailment known as “childbed fever.”

Semmelweis resolved to figure out what was behind these deaths, and started by looking for disparities between the hospital’s two maternity wards, and discovered that women treated in the doctors’ ward were dying at a rate nearly five times that of those in the midwives’ clinic.

Semmelweis realized that the difference between the doctors and the midwives was that doctors performed autopsies in addition to delivering babies, and often went straight from one procedure to the next.

He hypothesized that the doctors were spreading material from dead bodies to maternity ward patients, and concluded that by stopping the route of transmission, he could likely stop the spread of the fever.

Semmelweis then pioneered disinfection measures, mostly using the chemical chlorine. After implementing the simple policies that maternity wards needed to be kept clean, and that doctors needed to wash their hands, the rate of childbed fever dropped dramatically

Despite proving that disinfection reduced mortality to below one percent, Semmelweiss’ technique was rejected by most doctors of his time because they felt that it was insulting to require them to wash their hands.

Constant criticism and hounding from the medical community led Semmelweis to have a nervous breakdown that placed him in a mental asylum, where he eventually died in 1865, bringing his tale, one of recent history’s most interesting stories, to an end.

The irony of his death is that many historians believe he died of sepsis, the same thing that killed all those women on the maternity ward.