Legendary primatologist Jane Goodall says that after hearing stories from across the globe, she is open to the idea of the world's most famous cryptid. 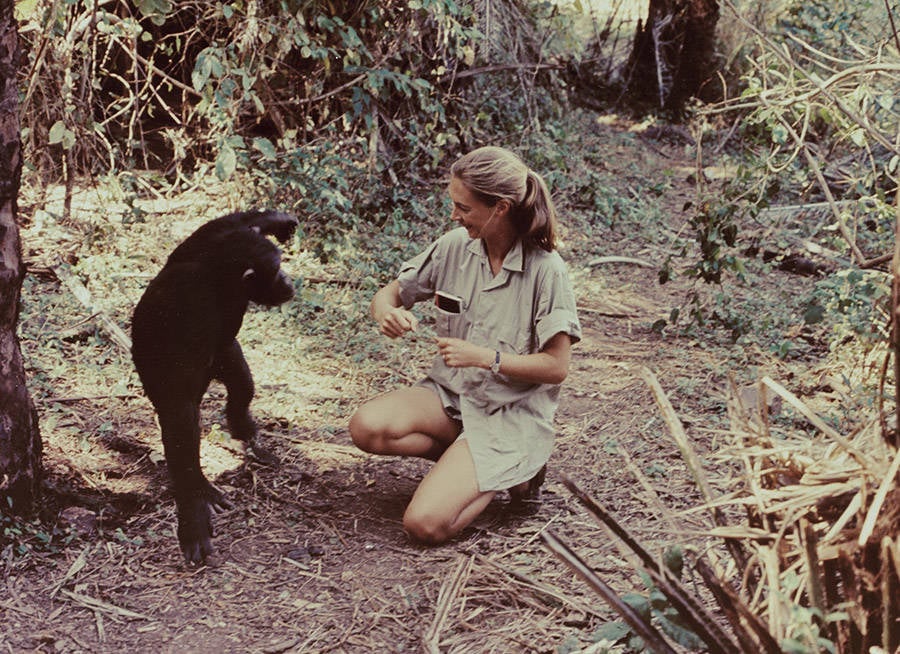 CBS via Getty ImagesJane Goodall appears in the television special “Miss Goodall and the World of Chimpanzees” while in Gombe Stream National Park, Tanzania. December 22, 1965.

Legendary primatologist and anthropologist Jane Goodall isn’t ruling out the existence of one of Earth’s most popular cryptids: the Sasquatch.

In an interview with KUOW radio, Goodall, who is famous for her work with wild chimpanzees, said that she is open to the possibility of Bigfoot’s existence.

Goodall said that one of the main reasons for her open mind is that she’s heard stories about Bigfoot sightings from those who have absolutely no reason to lie.

On a visit to Ecuador, for example, Goodall asked a group of local hunters about the mysterious creature.

As for what exactly that creature could be, again, Goodall is open to the possibilities.

“It’s bizarre that we’ve never found any remains,” Goodall said. “Maybe it’s a spiritual creature. The closest I come when I think about ‘what could it be’ is like the remnant of Neanderthals.”

“I think to have an element of mystery in life is very, very important,” she said.

The now 83-year-Goodall is known for her study of chimpanzees in the 1960s while in Tanzania. Despite having no formal college education at the time, she discovered that chimps use and modify different sets of tools. Until that point, researchers believed that that ability to craft tools was a strictly human trait.

Today, Goodall spends most of her years traveling the globe promoting conversation through programs such as her Roots and Shoots organization.

Next, read about the mysterious sea creature that washed up on the shores of Indonesia. Then, allow these incredible Bigfoot facts to show you everything you never knew about the infamous cryptid.