Jeremy Delle: The Classroom Suicide Of A Texas Teen Made Famous By Pearl Jam

The song describes a despondent and isolated teen. But who was Jeremy Delle, the 15-year-old behind the hit single "Jeremy"? 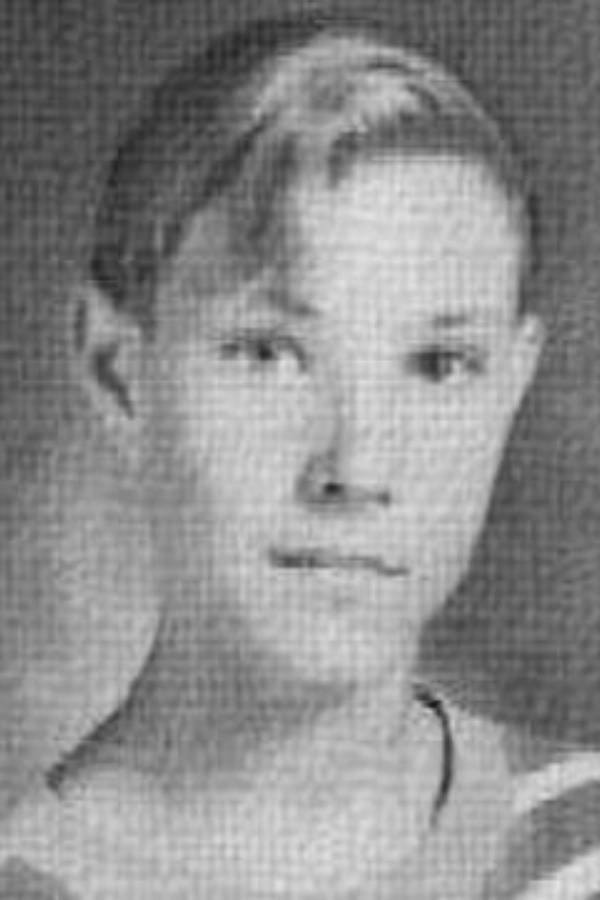 In the spring of 1991, the lead singer of Pearl Jam, Eddie Vedder, was reading his morning newspaper when he came across a shocking headline about a teenage suicide. 15-year-old Jeremy Delle had inexplicably shot himself in front of his class at Richardson High School in Richardson, Texas.

Vedder was struck by the story and immediately felt the need to honor the boy. Thus the song “Jeremy” was born, inspired by the life and death of Jeremy Delle. But according to friends and family, the song does not follow Jeremy’s actual life very closely, and while the hit lives on as one of the band’s best, it eclipses the true and tragic story of Jeremy Delle.

On Jan. 8, 1991, 15-year-old Jeremy Delle arrived late to his second period English class. His teacher told him to go down to the office and get an attendance slip. Instead, Delle returned with a Smith & Wesson .357 revolver.

Just before he killed himself in front of his classmates, he turned to his teacher. “Miss, I got what I really went for,” he said.

Brian Jackson, a fellow Richardson High School student, had been out in the hall near his locker when he heard a loud bang, “like someone had slammed a book on a desk.”

“I thought they were doing a play or something,” he recalled. “But then I heard a scream and a blond girl came running out of the classroom and she was crying.”

When he peeked in the door, Jackson saw Delle bleeding on the floor and realized what had happened.

“The teacher was standing against the wall crying and shaking,” Jackson said. “Some people were standing around her holding her as if to keep her from falling.”

Another student, Howard Perre Felman, who was in a different classroom when he heard the shot recalled joking about the noise with fellow students, thinking, like Jackson, that it was some kind of play or joke.

“But then we heard a girl running down the hall screaming,” Felman said. “It was a scream from the heart.”

Who Was Jeremy Delle?

While the way that Jeremy Delle died was public and well-known, the reason why was less so.

Later, Delle’s classmates would remember him as “shy” and “sad,” though they all finished by describing their shock, saying that he didn’t seem like the kind of person who would do that. As far as his classmates were concerned, there was nothing unusual or out of the ordinary in the way of Jeremy Delle.

One of his classmates, however, noted that the way he acted in the days prior to his suicide were a bit different.

Lisa Moore, who knew Jeremy from the in-school suspension program, used to pass notes with Jeremy throughout the day. According to Moore, he always signed his notes a certain way. The day before his suicide, however, he deviated from the norm.

“He and I would pass notes back and forth and he would talk about life and stuff”, she said. “He signed all of his notes, ‘Write back.’ But on Monday [January 7] he wrote, ‘Later days.’ I didn’t know what to make of it. But I never thought this would happen.”

According to Richardson Police Sgt. Ray Pennington, Jeremy Delle must have put some thought into his actions, as the revolver was likely stashed in his locker for a while and he had left a suicide note. The content of the note – or notes, according to some sources that claimed he’d written individual notes to friends – were not released. 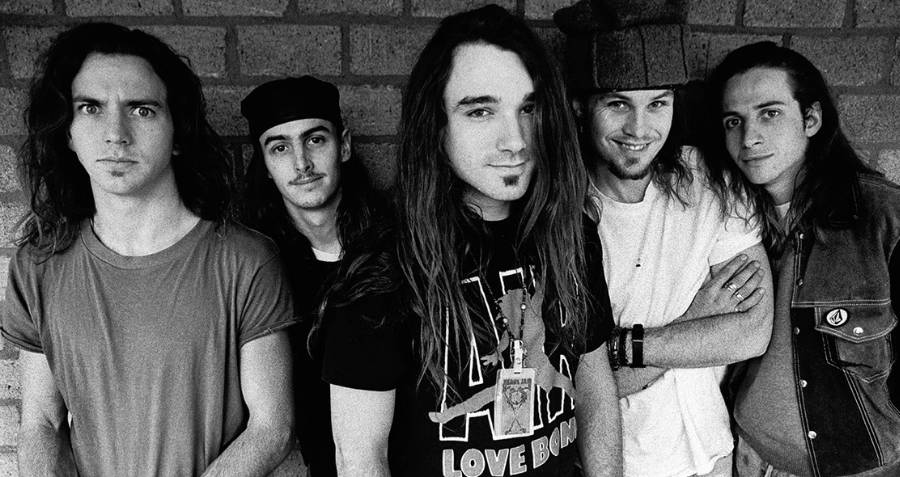 Pennington also said in a statement that after Delle’s father had been called down to the school to discuss Jeremy’s attendance problems, Delle and his father had enrolled in counseling.

But Pearl Jam’s song describes a different child entirely, one who wasn’t paid any attention to at home and whose parents all but ignored several cries for help. Close friends and family of Delle’s claim that couldn’t be further from the truth.

Delle’s classmate Brittany King spoke out against the song when it was released, claiming it wasn’t an accurate picture. “I was angry at them for writing that song,” she said. “I thought, ‘you don’t know, you weren’t there.’ That story’s not accurate.”

The Legacy of Jeremy

While the song “Jeremy” pushed Pearl Jam and Ten to the top of the charts, the family of the real Jeremy Delle was dealing with their horrifying reality.

Delle’s parents, Joseph Delle and Wanda Crane, had been divorced and Delle was living with his father at the time of his death. Neither of them had been contacted about the song and it seemed both of them had their issues with it – mostly that it whittled their son down to nothing but his horrific death.

Joseph Delle issued a statement on the subject, referring to the fact that “fans” of Jeremy’s leave notes on his grave, as the band capitalized on this father’s grief.

“Always, always they are lured in by the song and speak to their adoration of Eddie Vedder. My anguish is just as deep with each call, note, or email…People who never met him or knew him chose to write a song, produced a video, and wrote many articles about that day. People who never [had] a personal relationship with him condensed his life to one day. There was so much more to Jeremy’s life than that fateful day.”

Vedder claimed that he considered reaching out to Delle’s family prior to writing the song, but “felt like [he] was intruding.” He admits that he deduced that Jeremy had been ignored by his parents without ever speaking to them.

Delle’s mother, Wanda, has been more vocal recently on the subject of her son’s death and the ongoing grief she deals with.

“That day that he died did not define his life,” Wanda Crane said in an interview in 2018. “He was a son, a brother, a nephew, a cousin, a friend. He was talented.”

She described him as a talented artist. “He won best of shows, and this was all before he was 12-years-old.”

She added that as she watches the news and hears stories of the numerous school shootings reported recently, she feels a kinship with their families.

After this look at the real Jeremy Delle, read about Brenda Spencer, who inspired the song “I Don’t Like Mondays.” Then, read about Aokigahara, Japan’s terrifying suicide forest.