In November 2021, teens Jeremy Goodale and Willard Miller allegedly ambushed their teacher, Nohema Graber, killed her, and hid her body in a nearby park. 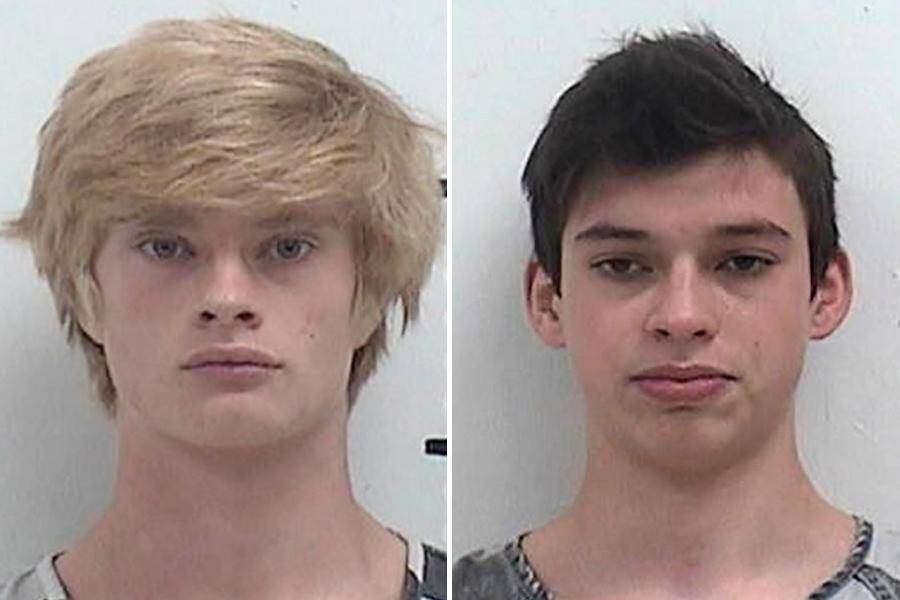 Law enforcement handoutJeremy Goodale, left, and Willard Miller, are accused of first-degree murder in the death of their teacher, Nohema Graber.

On Nov. 2, 2021, high school Spanish teacher Nohema Graber of Fairfield, Iowa, was reported missing. Before the end of the day, her remains were found in a wooded park, hidden under a tarp, wheelbarrow, and railroad ties.

As KCCI reported at the time, 66-year-old Graber was out for her daily walk when two of her students, Jeremy Goodale and Willard Miller, both 16 at the time, allegedly ambushed her, hit her head with enough force to kill her, and hid her body.

Both Goodale and Miller were charged as adults with first-degree murder and conspiracy to commit murder, but at the time, the Fairfield High School students’ motive remained unclear.

Now, on the anniversary of Graber’s death, prosecutors say the motive was a poor grade.

Per the Associated Press, investigators discovered that on the day of Graber’s death, Miller had met with her at Fairfield High School to discuss his poor grade in her class. 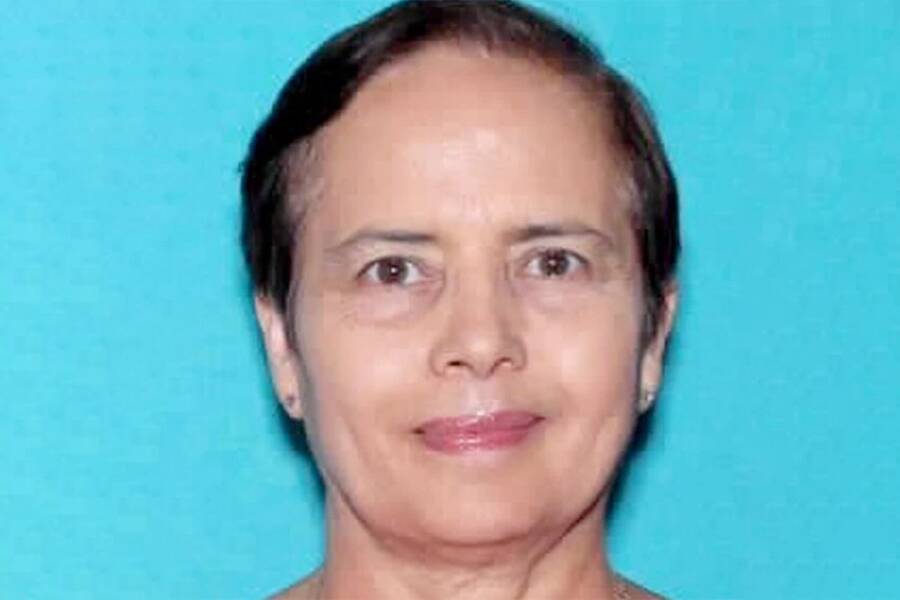 The details of their conversation haven’t been spoken to, but Miller was reportedly upset that his grade in the class was dragging down his GPA.

Once school let out for the day, Graber drove her van to a park where she was known to take a daily walk. Less than an hour later, witnesses reported seeing her van leaving the park with Goodale and Miller in the front seat.

In the interim, according to prosecutors, Goodale and Miller grabbed Graber along the trail, dragged her into the woods, and beat her to death with a baseball bat before concealing her corpse.

The two 16-year-olds then allegedly drove Graber’s van to the end of a rural road, where they left it, and phoned an unnamed witness who picked them up as they walked along that same rural road.

After Graber’s body was discovered, police interviewed Miller and Goodale, and Miller reportedly expressed frustrations over Graber’s teaching style and his grade.

“The poor grade is believed to be the motive behind the murder of Graber which directly connects Miller,” read court documents filed by Jefferson County Attorney Chauncey Moulding and Assistant Iowa Attorney General Scott Brown. 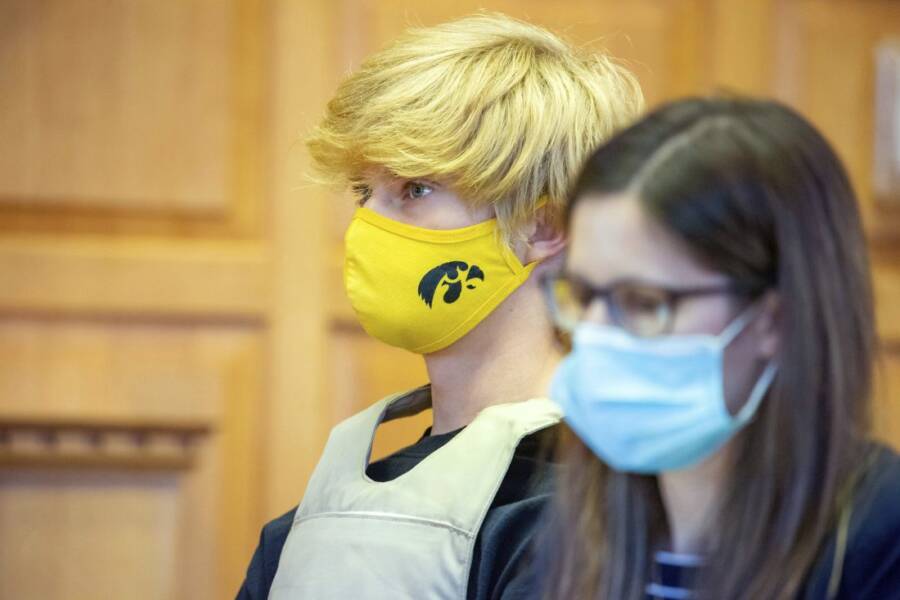 TwitterJeremy Goodale in court with his attorney. Goodale will be tried as an adult for Graber’s killing.

At first, Miller denied any involvement in Graber’s murder, but he quickly changed his story and said he was aware of everything, “but did not participate,” court documents say. He then told police that the real killers were a “roving group of masked kids” who forced him to provide a wheelbarrow to help move Graber’s body.

However, court documents also stated that a witness provided screenshots from a Snapchat conversation “that identify Goodale’s admissions that he acted in concert with another person to bring about Graber’s death.”

Now, as both teens, now 17, prepare to face trial as adults their attorneys are seeking to suppress some of the evidence against them.

Miller’s lawyer Christine Branstad is arguing that the search warrants were issued illegally because “law enforcement failed to provide information to the issuing magistrate to show the informant is reliable or that the information from the informant should be considered reliable.”

Miller’s trial is scheduled for March 20, while Goodale’s trial is on December 5. If found guilty, both 17-year-olds face the possibility of life in prison, per Iowa’s typical penalty for first-degree murder.

However, Iowa Supreme Court rulings require juveniles convicted of crimes to be given a chance for parole.

After reading about this shocking tragedy, read the story of the student who took a selfie with the body of a teacher he murdered before killing himself. Then, read about the romance novelist who wrote a book called “How to Murder Your Husband” — and was then accused of killing her own husband.