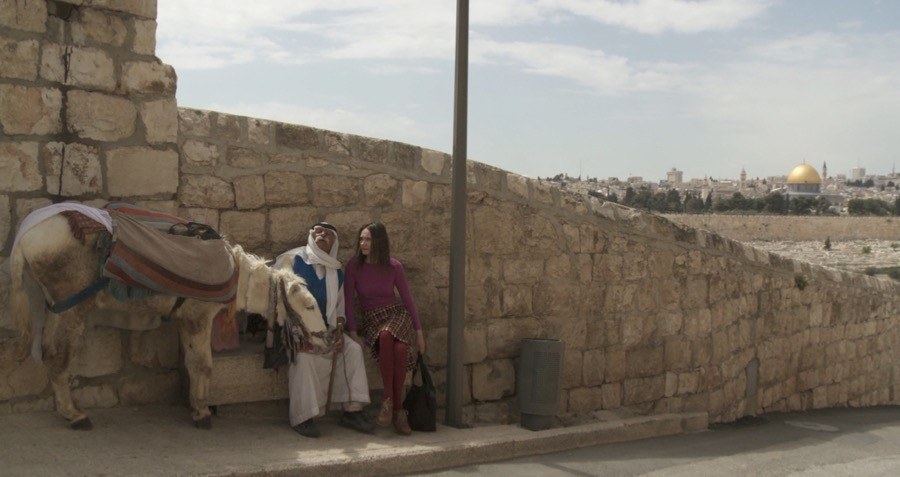 Beyond those two factors, not much else seems to predict who will “contract” Type 3 of the syndrome. Gender doesn’t seem to have much bearing, as women and men are affected in equal proportion. As for religion, Bar-El’s research does suggest that Protestants may be particularly susceptible: Over the course of a decade, the psychiatrist found that among the 42 patients he saw with the syndrome, one was a Jewish man who had lived as a Protestant, one was Catholic, and the rest were all Protestants.

Others say that the syndrome may simply be a reaction to the environment — and a rather disappointing one, at that. The logic goes that once tourists arrive in Jerusalem and realize that it’s just another city, they grow restless. Their minds — soggy from disappointment and failed expectations — simply break into a religious fever from the culture shock.